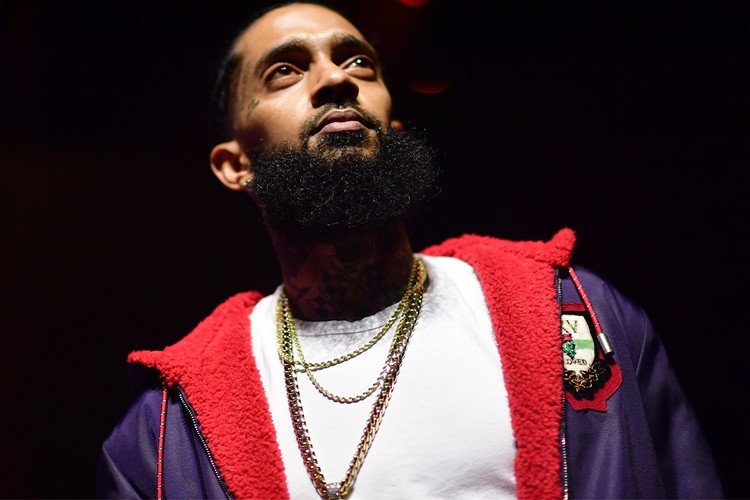 I don’t think none of us are really over the passing of Nipsey Hussel. The falling rapper was killed in front of his store earlier this year. However, in 2017 the rapper began a partnership deal with Atlantic Records and his label, All Money In signing a multi-album deal. During the announcement of the deal the CEO and COO said “Nipsey is not only an extraordinary MC, but a true visionary and innovative entrepreneur. Over the past seven years, he has built an incredible brand that reflects his independent, non-traditional approach to what it means to be a creative artist in the modern music marketplace. We are thrilled and honored that he has chosen Atlantic as his label home.”

So it comes to no surprise that it reported the record label just dropped a six figure amount into the account of the Neighborhood Nip Foundation. The exact amount hasn’t been release however there is proof the good deed is legit.

THE WORD | RYAN COOLER ANNOUNCES THE RELEASE DATE OF BLACK PANTHER 2!
THE WORD | DEATH ROW RECORDS FOUNDER TO BE RELEASE AFTER SELL OF COMPANY