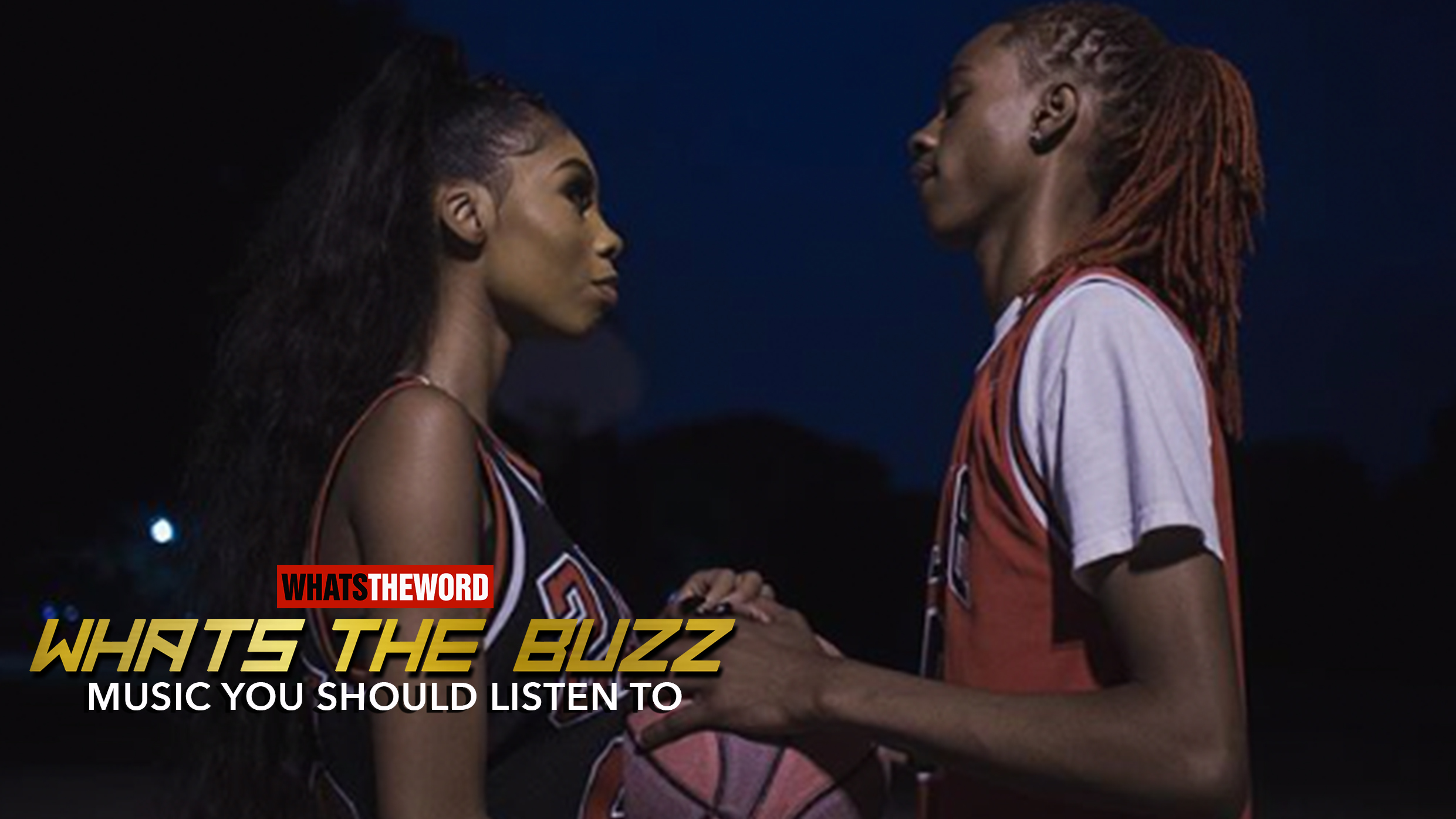 Who put you on: I’m always paying attention to what Sprado has going on, his upside is very high and with his new project on the way you got to listen to everything he puts out because their is no doubt its gone be fire!

Fly Skinz – No Make Up

Who put you on: My boy @Joker_1220 put on to Fly Skinz. Fly Skinz, is ready and he is definitely putting in the work that is needed to succeed. I love this No Makeup track, he even had 21 savage and Offset vining out to it In the club.

Who put you on: I actually followed the late Jobina Brown, owner of Affluent Management Team and aunt of Tee Grizzley. Ms.Brown was killed in a shooting in Detriot last week. This was one of the last songs she promoted.

Lyric ft Dotchi – I Miss You

Who put you on: One of Chicago’s rising R&B artists delivers some new heat. Watch out for this girl she’s going to be a force.

Who Put You On: Saw this track on @NayrCreate page and @ForeverrLoveJones sent it in. This song has a dope bop I see why its trending.

Who put you on: Hoodyy spilled his heart out on this one, when I first heard this record I knew I had to feature it on WHATS THE BUZZ.

Who put you on: One of my westside of Chicago artists, Richie Wes is back with the third installment in his Fame mixtape series. Very excited to share this one with y’all