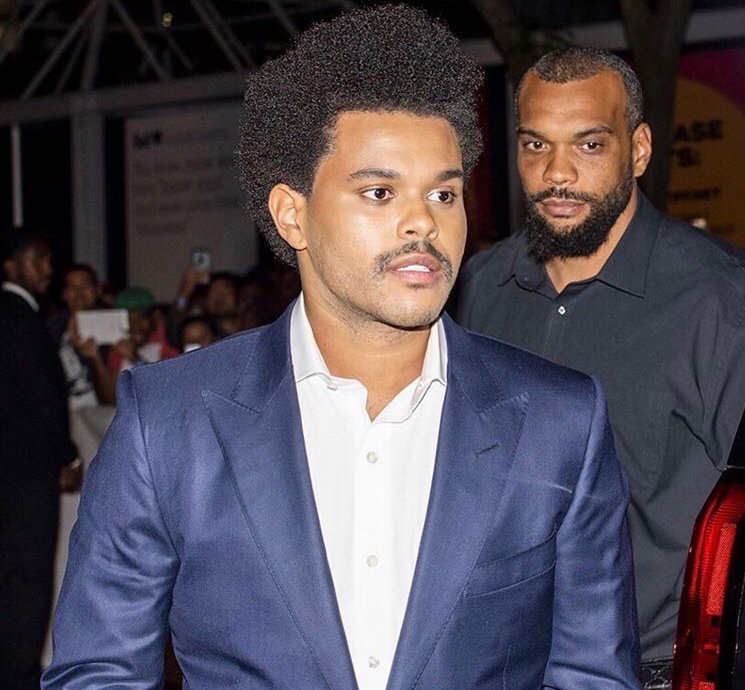 The Weeknd debuted a new look on Monday night at the Toronto Film Festival—and you almost couldn’t tell it was him. The Toronto native was there for the premiere of Adam Sandler’s film Uncut Gems, where Abel makes his feature film debut.

Read some of the best reactions to Abel’s makeover below.

He went from "The weeknd" to "Monday morning" 😆😆 pic.twitter.com/QjS6noKqtV

That's not the Weeknd, that's the Workweek https://t.co/kX8yWdItDL

How tf did this nigga go from The Weeknd to Monday Morning https://t.co/WGG2K80PEX

I knew the style that the Weeknd wore looked familiar pic.twitter.com/NcvV3gIDOn