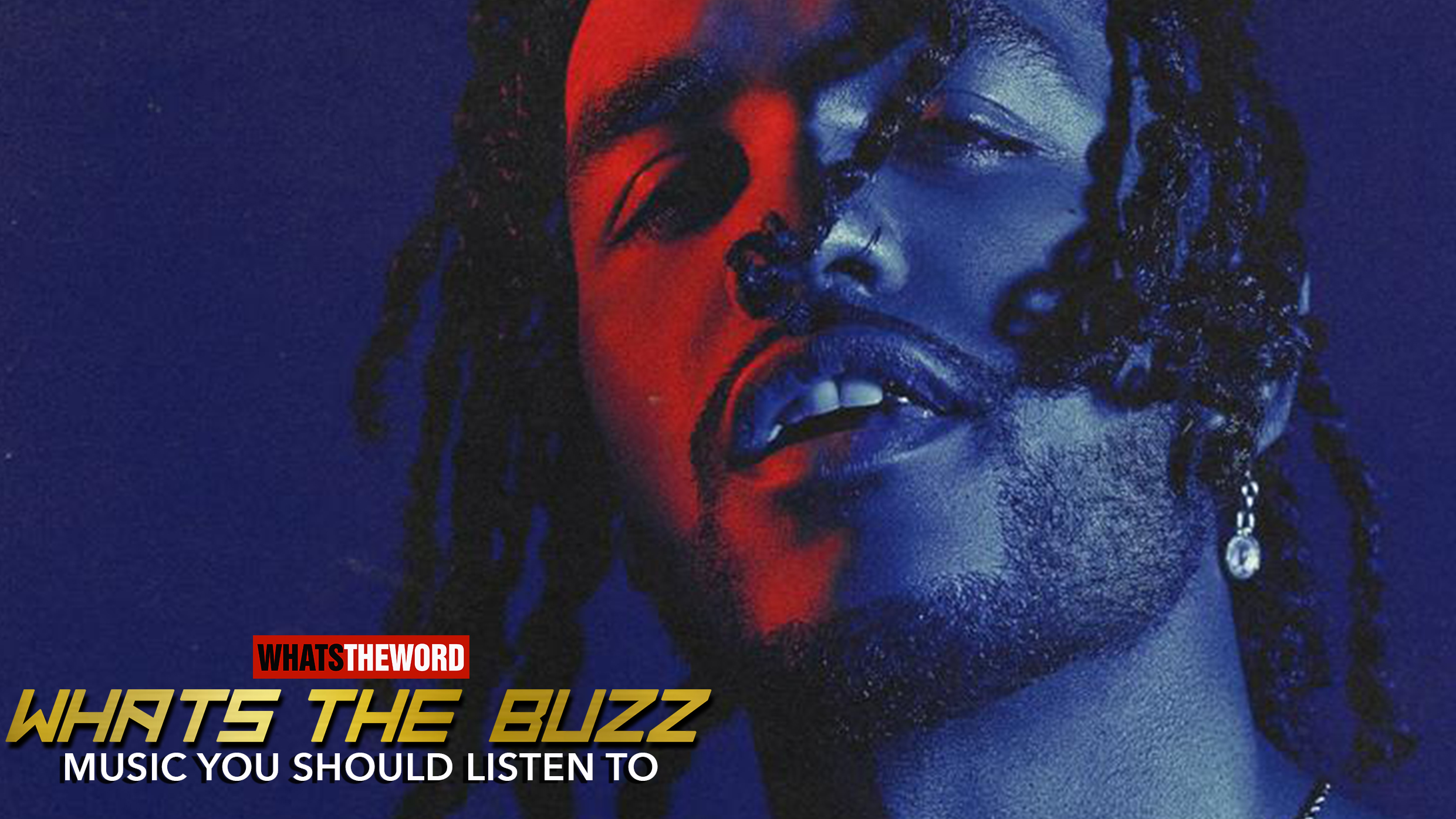 WHO PUT ME ON: A member of Kappa Alpha Psi, its only Right that I support my brother. But not only should you listen because he is my fraternity brother, but the project is dope. My favorite track is Tomorrow. I want to book him for a show in Chicago.

WHO PUT YOU ON: Lil Chris a very talented artist from the westside of Chicago. His new Survival EP provides insight of what his life is like. You can feel his pain, this is very relatable. He been on my radar since the Ovadose track ( which is featured on our Official playlist ), but this Survival EP just made me want to listen to him more. The Stuck With Me record hit home. – Cody Mack

WHO PUT YOU ON:  Vibing out with the MVP crew one night, they played this record. All the girls in the kickback instantly started to shake their booties. Thats how I knew it was something to the this record. This a strip club song for sure. – Cody Mack

Drama Relax FT Jeremih – All That

WHO PUT YOU ON: This is very a dope song, I was shock to find out Drama Relax only have 11K followers on Instagram. Once this record picks ups I can see that changing quickly. – Cody Mack

WHO PUT YOU ON:  Originally I was going to feature another song by Marcoo5k but I saw him post a video of a high school in Indianapolis turning up hard to this Facts record. That was a sign from God. Also he recently just posted that he got signed, so it looks like things are coming together for the young artist. – Cody Mack

WHO PUT YOU ON: The dancing weatherman from Charlotte, NC did a cool video using this song. This song is really catchy, and I see the dance challenge coming soon.

WHO PUT YOU ON: @Foreverrariel put me on. Now ladies this one is for you , especially if you with the girls and want to turn up! Cece BKE we see you !

WHO PUT YOU ON: @Foreverrariel put me on. Perfect song to start off BAE SEASON. Her career is definitely on a rise and she’s not stopping until she get to the top.

WHO PUT YOU ON: The homie Terry Mathews sent this track. Its a vibe, Polie Da great had some BARS that hit home. – Cody Mack

WHO PUT YOU ON: Anything Lil Zay Osama puts out is worth a listen. He is Avery versatile artist, he can make more than Drill/ Pain music; Talk To Me Crazy really illustrates that. -Cody Mack