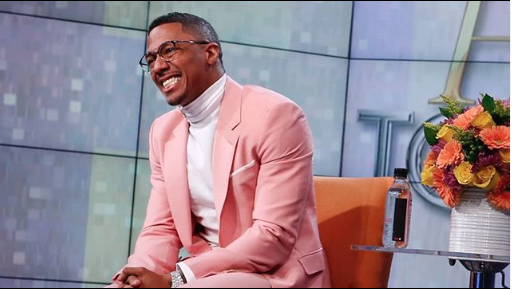 Nick Cannon’s entertainment domination continues to build. The media mogul landed his first daytime talk show. The syndicated program will launch in 2020 under the production hat of his Ncredible Entertainment company. Cannon went on Wendy Williams earlier this week to make the announcement.

Cannon is coming off the first season as host of Fox’s hugely successful The Masked Singer, the No. 1 new show of last season, which drew more than 17 million multi-platform viewers in its record-breaking 2018 debut. He previously served as host of NBC’s talent competition series,America’s Got Talent for eight seasons. In addition to hosting The Masked Singer and AGT, Cannon is perhaps best known for his work as a producer, creator and host for 13 seasons of the popular MTV sketch show, Wild ‘N Out, which the network has ordered through Season 16. This past July, Cannon took over the Los Angeles morning drive time radio airwaves launching Power 106’s Nick Cannon Mornings.

“After leaving America’s Got Talent, I wanted to focus on developing my own talk show,” Cannon said in a statement. “I’ve always dreamed of a platform where I can speak to America and discuss pop culture, as well as the topics on everyone’s minds. When I had the opportunity to guest host at my good friend Wendy Williams’ show this year, I experienced the energy and excitement of a daytime talk show and instantly knew I found my audience.” – Nick Cannon

Below You Will find some of Cannons dope accomplish
ments

PLUGGED: Designing the life you want with Ron Louis
THE WORD | Icon Diahann Carroll Passes Away