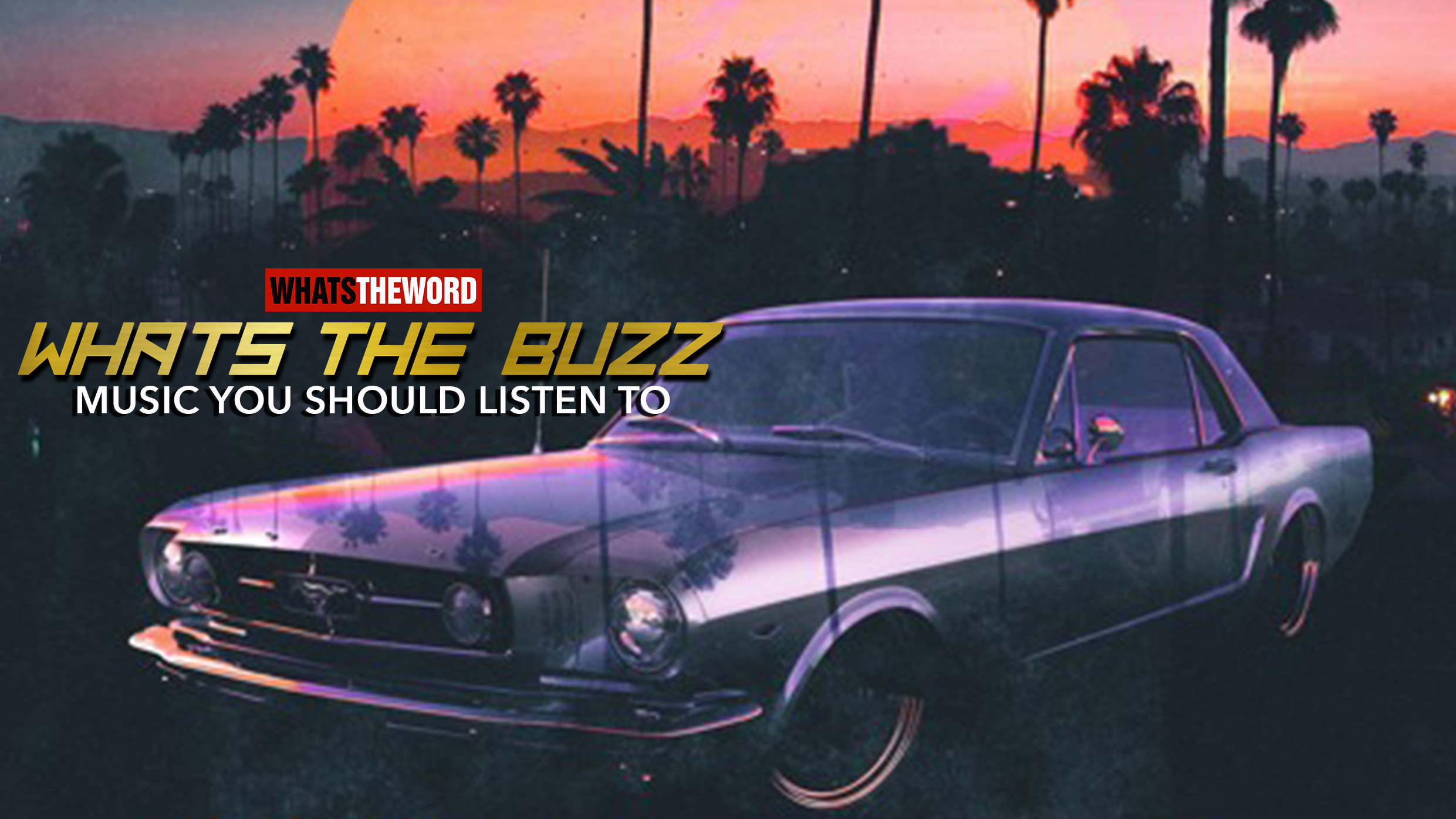 WHO PUT YOU ON: My boy Jesse Mack put me on this track. He always sending me some low-key heat. It was him who put me on Polo G. (Cody Mack )

WHO PUT YOU ON: This song came through the WHATS THE BUZZ as a submission. On the first ear I knew we had to feature this track. ( Cody Mack )

WHO PUT YOU ON: @Foreverrlovejones put me on. Ethan Draco is a upcoming artist from the burbs. He’s definitely one to look out for. This song go so hard. From the sick beat to the catchy lyrics. I mean the mans called out all his ex’s. Just listen to it you’ll know exactly what I’m talking about (Lovejones )

WHO PUT YOU ON: Rioo is one of my favorite artists to listen to from Chicago, almost everything he drops hits home for me. ( Cody Mack )

WHO PUT YOU ON: This song was released this summer apparently, my first time listening to it was this past week as I had my Youtube music on shuffle. This joint goes hard, I can see why it has millions of streams it has an unique bounce. (Cody Mack)

WHO PUT YOU ON: @Foreverlovejones put me on. This song is a hit ! This song just put you in that mood to dance ! It gives me dance battle vibes all the way. If you don’t rock with this song something’s wrong ( Lovejones )

WHO PUT YOU ON: My lil cousin put me on Trail G, all I can say is shorty nice. My cousin is one of G Herbo’s biggest fans, so I can tell why he likes Trail G. Trail G is student of the Gherbo school of rap, he can tell he has a big influence on him.

WHO PUT YOU ON: The Rocnation artist has been buzzing for minute. With tracks like Trillest I can see why?

WHO PUT YOU ON: @Codymackkk put me on. First off this is the perfect duo. This is legit my favorite song right now! Definitely another song you should add to your cuddle season list. (Lovejones)

WHO PUT YOU ON: @Codymackkk put me on. That first line got me hooked. Even though summer is over. I can still rock with it during this season change (Lovejones )