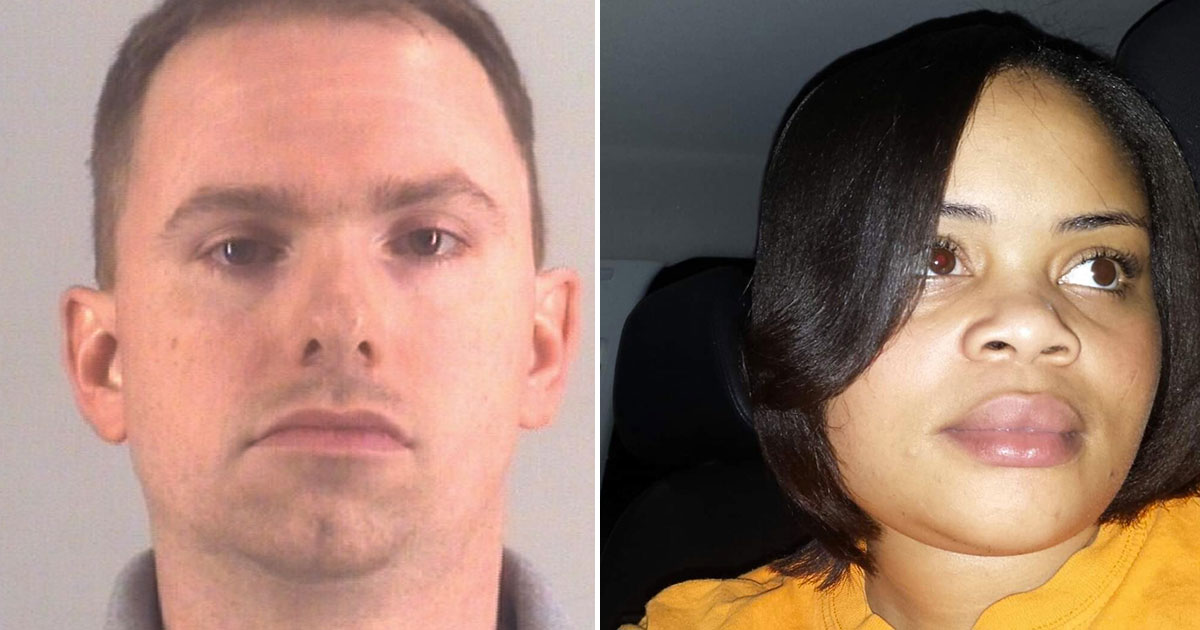 Atatiana Jefferson, 28, was fatally shot by Forth Worth police responding to a welfare check at her home in the early morning hours of October 12. A neighbor had called a non-emergency police line minutes before saying that he wanted someone to make sure that Jefferson and her nephew were okay after seeing their open door so late in the evening. When police arrived, they walked around the outside of the home instead of announcing themselves at the front door, and one officer fired his weapon at a window shortly after entering the home’s backyard, striking and killing Jefferson in the process.

#TheWord Is the audio from the body camera from the murder of #atatianajefferson who was fatally shot in her home Saturday after a #FortWorth / #Dallas , #Texas police officer fired into a bedroom window while performing a welfare check at her residence…🙏🏾🙏🏾🙏🏾

On Monday, the Fort Worth Police Department announced that Aaron Dean, the officer who shot Jefferson, had resigned from the department hours before he would have been terminated. That same evening, Dean was booked into the Tarrant County Correction Center on murder charges. He was later released on a $200,000 bond.

If you think this is over you have not been paying attention. #AtatianaJefferson deserved to live in a world where she was safe from brutality playing video games in her home with her nephew. Zion deserves more too. Let’s change this world into the one he deserves. pic.twitter.com/0JJ7SWGWSH

Moments before she was fatally shot inside her home early Saturday morning, 28-year-old Atatiana Jefferson was playing video games with her nephew.