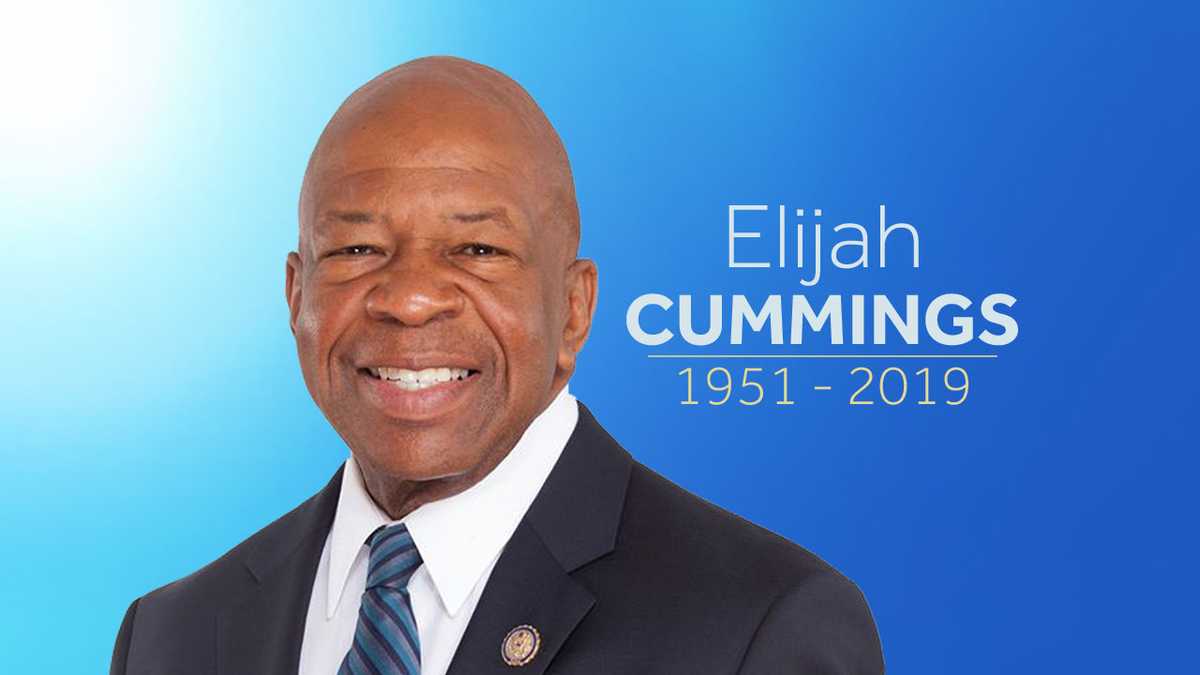 Rep. Elijah E. Cummings (D-Md.) died at the age of 68 on Oct. 17. He will be remembered for his many powerful and poignant speeches

Elijah Eugene Cummings was an American politician who served as the Member of the U.S. House of Representatives for Maryland’s 7th congressional district from 1996 until his death in 2019.[1] The district includes just over half of the city of Baltimore, most of the majority-black precincts of Baltimore County, as well as most of Howard County. He previously served in the Maryland House of Delegates. He was a member of the Democratic Party.

Cummings served in the Maryland House from 1983 through 1996. That year, he was elected to the U.S. House. Cummings served as the chair of the Committee on Oversight and Reform from January 2019 until his sudden death in October 2019.

THE WORD | Would You Be Able To Hug Your Sibling’s Killer?
THE WORD | Did Chicago Police Shoot A Man, Because They Couldn’t Restrain him?