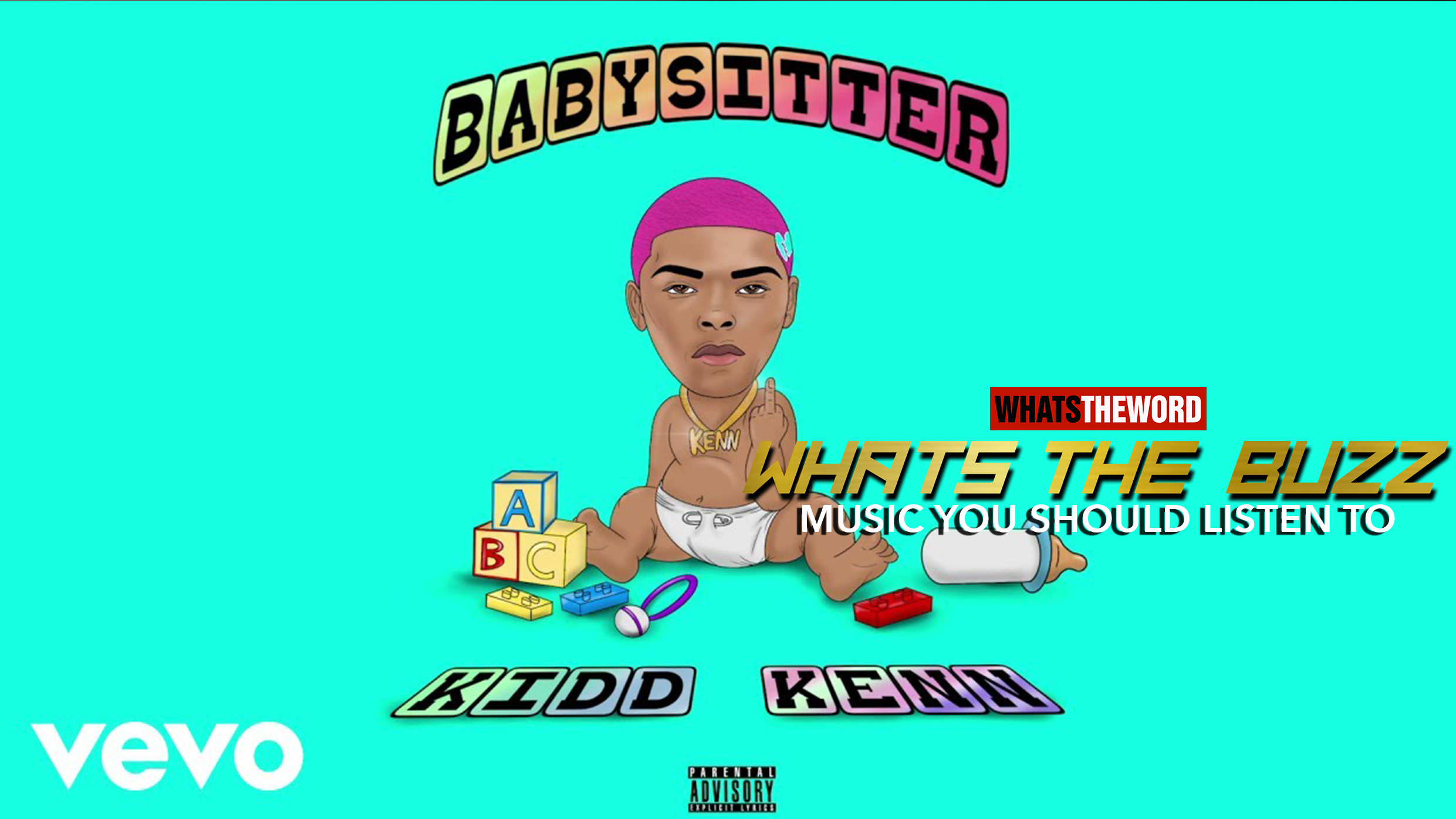 WHO PUT YOU ON: This song came through WHATS THE BUZZ submission. I love the beat & Her voice is so dope. She literally made polygamy seem like a good thing. (Lovejones)

WHO PUT YOU ON : @Codymackkk put me on. Man I wish this song was longer. I love the flow of song it goes perfect with the beat ! Keep up the good work . (Lovejones)

WHO PUT YOU ON: @codymackkk put me on to this song but I’ve actually been follow MrTooCool since I ran into him at Rolling Loud 2019 in Miami. (Lovejones)

WHO PUT YO ON: ERIODDDD ! This song go hard . Made me wanna through a house party! He so much charisma you cant help but like him & his music (Lovejones)

WHO PUT YOU ON: This came through as a WHATS THE BUZZ submission. This is a real hype joint that I start rocking with as soon as I saw the video. “I’m sluggin, I’m sluggin. Yeah you know I’m sluggin.” The ladies will really mess with this one for the lyrics and the fellas will too once they see the dope visual. (Corli Jay)

WHO PUT YOU ON: @newhigherliving sent me this song a little while ago. This song really knocks. Gretzky’s voice acts like an instrument in itself to invite you more into the track than you already are. I love the flute on this track. This one is unique, yet can really bang anywhere. (Corli Jay)

WHO PUT YOU ON: This came through as a WHATS THE BUZZ submission. I can really hear this song playing in the club. It’s one of those dance tracks that will get you out of breath as soon as you hit the floor! I don’t know if any preacher kids will be actually be dancing to it though lol (Corli Jay)

WHO PUT YOU ON: I’ve been rocking with BossDee every since he’s been dropping some dope visuals. His newest track is a low key vibe that you can enjoy on a late night ride or on your couch with a drink. This one speaks for itself as soon as you hear it you’re going to want to hit repeat. (Corli Jay)

WHO PUT YOU ON: This smooth track came in as WHATS THE BUZZ SUBMISSION. This was one of my favorites of the week.I really rock with the GQ’s lyrics, its really hard to show love out here. (Corli Jay)

Tai Bougie- Can I Vent

Continue Reading
Related Topics:Music, The BUzz, WHAT YOU SHOULD LISTEN TOO, WHATS THE BUZZ

WHATS THE BUZZ (MUSIC YOU SHOULD LISTEN TO WEEK 10.20.19)
A Letter to My Homie Juice WRLD