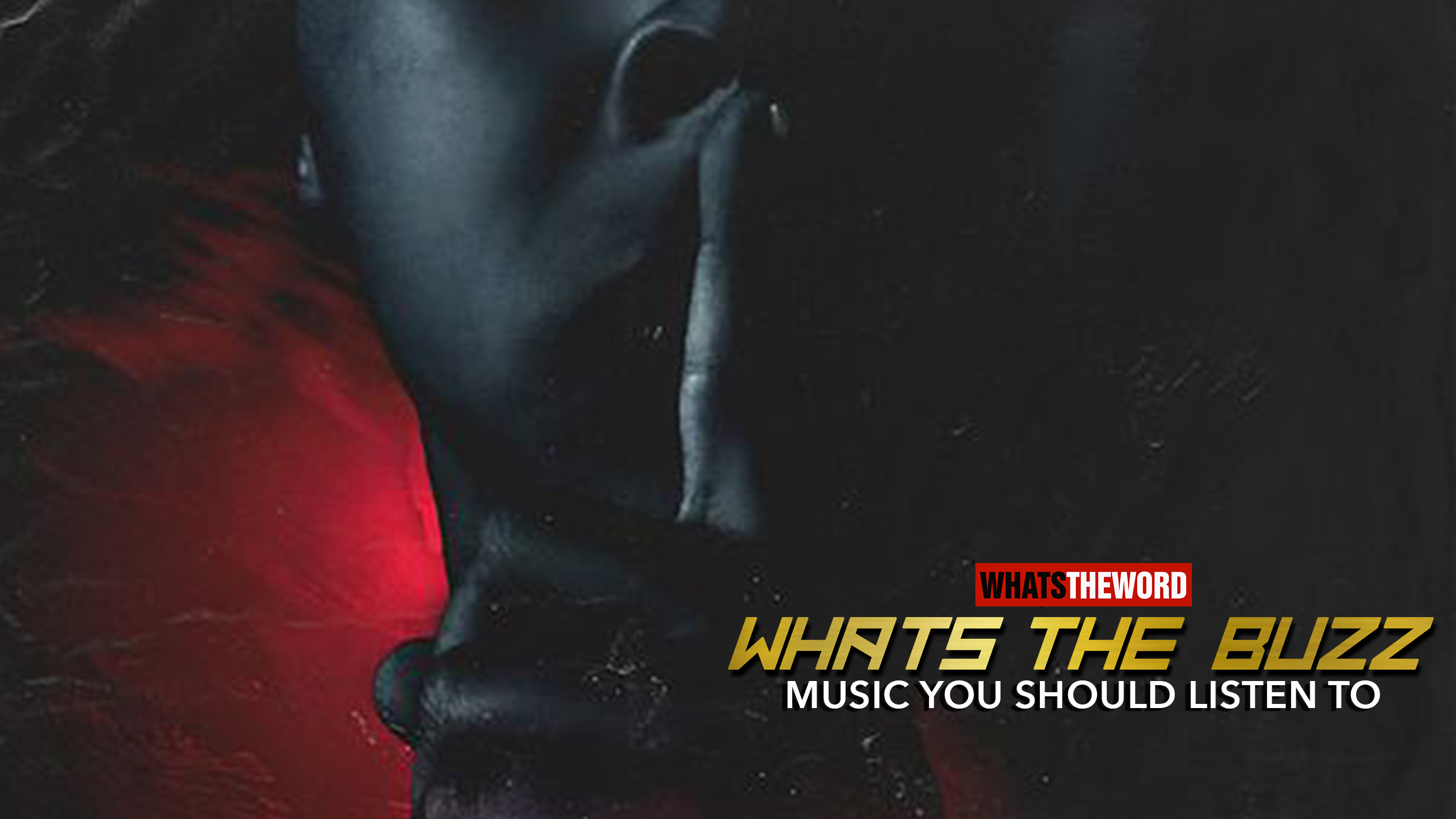 WHO PUT YOU ON: This track is chill and profound. Uzi says in the hook “You only want me ‘cause my life’s televised…but I’m no different selling lives for tonight.” It seems as though he doesn’t trust his girl, but at the same time he is guilty for misleading her. The somber beat and slow tempo is a great combination. (Corli_Jay)

WHO PUT YOU ON: I.L. Will has garnered attention since a couple of his singles popped like “M&M” and “Finesse.” I was impressed with the way that he rode the beat on record. He is able to switch it up, the fact that the name of the song is “No pad No Pen” means he went straight in freestyling. Much respect.(Corli_Jay)

WHO PUT YOU ON: Skip Marley is the grandson of Bob Marley, he teams together with H.E.R. in the romantic, reggae tune, “Slow Down.” This track is not hard to groove to as their voices compliment each other. You can feel the chemistry between them, I would guess they recorded this one in the studio together, rather than sending vocals back and forth. (Corli_Jay)

The Other Eric – Tell Nobody

WHO PUT YOU ON: @Codymackkk added this one to the list. It’s a really sexy track, haven’t heard anything like this in a minute. This is grown folks music right here. Eric’s voice is warm, it makes you trust him. If Jacques thinks he’s the new king of RnB, he needs to come a little harder. (Corli_Jay)

WHO PUT YOU ON: Boi Floyd’s voice is crystal clear on his track “Find a Way” and makes the use of autotune a bit impractical. The song is motivational, but also has lots of grit. It’s difficult to pull this off, but he does it flawlessly here. The visual itself gives hope to Chicagoans, as city dwellers dance in the street of their neighborhoods despite the violence and negativity going on around them. (Corli_Jay)

WHO PUT YOU ON: Saw a video on twitter, with a bunch people lit dancing in the middle of the street in New York to this song. After playing this joint for myself I knew it was a hit. (Cody Mack)

WHO PUT YOU ON: I’ve always been a fan of Neil Gang’s pen. He’s been low-key off the scene working on music; dropping a few singles over time since his last project. So when he sent me this track and said this was a certified hit, I was eager to see what he’s been cooking up. Listened to this song right away and on the first ear I knew it was a banger. (Cody Mack)

WHO PUT YOU ON: Joe Moe is like a little brother to me, so I play close attention to anything he drops. Out of all his recent releases, Lucky 7’s stands out the most. (Cody Mack)

WHO PUT YOU ON: Not a huge fan of Future’s recent releases, but teaming up with Lil Durk was a smart move. Lil Durk Has been one of the most consistent artists over that past few years. The two of them together is fire. This song is something you can ride to. (Cody Mack)

WHO PUT YOU ON: EZKIEL has ben one of my favorite R&B act from the city of Chicago. He made our 2018 Chicago Artists Watchlist, He hasn’t really released a lot of music over the years, but every time he does he reminds me why I am a fan. (Cody Mack)