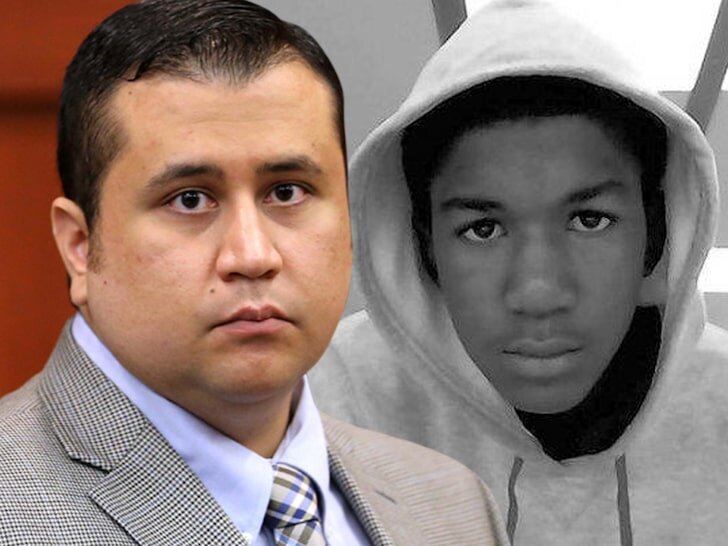 The lawsuit accuses Trayvon’s parents and the family’s lawyer Benjamin Crump of forcing Brittany Diamond Eugene, 16, who was reportedly the teen’s girlfriend, to make a recorded statement that implicated George Zimmerman as the person who started the row with Trayvon.

Brittany was on the phone with the 17-year-old moments before it happened, the suit said.

It also alleges that Brittany’s half-sister, Rachel Jeantel, pretended to be Brittany when she was interviewed by prosecutors and provided false statements to incriminate George Zimmerman based on coaching from others in court during his trial.

Attorney Larry Klayman announced the lawsuit in tandem with a Coral Gables screening of a documentary titled “The Trayvon Hoax,” which has since been canceled. Zimmerman was scheduled to appear alongside Klayman at a Thursday news conference, but hours later, Klayman said the news conference was canceled, too.

After reviewing the video above does this change your views on the Trayvon Martin case verdict? Or is this lawsuit invalid?

THE WORD | UIC student killed because she ignored man’s catcalls
ThE WORD | BLACK and BEAUTIFUL. The 2019 titleholders of Miss Universe, Miss USA, Miss Teen USA, and Miss America are all women of color