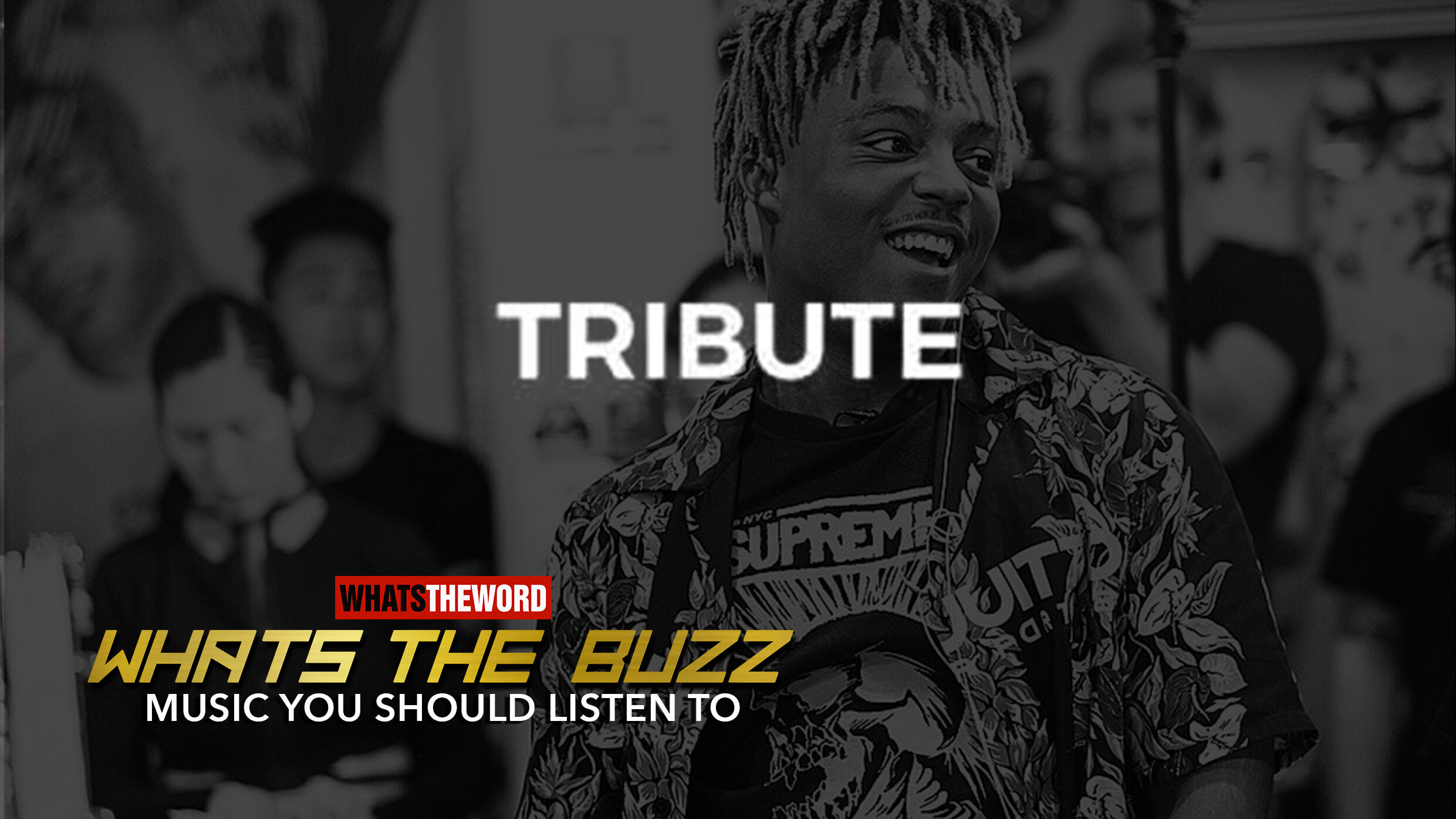 WHO PUT YOU ON: This song came out earlier last month. The raspiness of Flipp’s voice gives this track much umph. It’s a solid, smooth track. That flute adds flavor to the beat along with the hi hats. (Corli_jay)

WHO PUT YOU ON: I first learned about J.I. when I saw him on Jermaine Dupri’s show “The Rap Game.” I love the sample he uses on this track, Mya’s “Best of Me.” I completely forgot about that song. Nostalgia is a big thing today and he really did an amazing job here. He also added a little bit of the melody fromKevin Lyttle’s 2002 song “Turn Me On.”(Corli_Jay)

Chemical Ghost – Dead to You

WHO PUT YOU ON: I came across this duo on instagram, they’re high key dope af. This song is sonically amazing. It gives me Justin Timberlake vibes. I know that anybody who has dealt with a broken heart can feel the pain in the lyrics. I played this song like 5 times in a row. It’s a must add to your playlist!  (Corli_Jay)

WHO PUT YOU ON: This track got me hype at 0.10 seconds in. Flash G’s humming is enough to soothe you on this track. He is able to keep pulling you in with the ad libs, the switch of the flow, and the dynamics of it all. Everything about this song memorable and it’s got a bunch of quotables. “I be in the club making shorties fate. Now I’m balling…”(Corli_Jay)

WHO PUT YOU ON: This soulful track pulls you in one run at a time. Johari Noelle’s voice is so sexy and seductive. From this one song you can judge how talented she is and how much she can do with her voice. I can only imagine what she sounds like live with a real band. I would be first in line for that show. (Corli_Jay)

WHO PUT YOU ON: in morning of my brother Juice WRLD , this track hit home. Tes X is a special talent, I can tell he put his heart in this 1:30 seconds of art. He mentions on social media that Juice WRLD and XXXENTCION are some of his biggest inspirations. Seeing your inspirations die so young has to hurt, I feel his. Thank you for this song ( Cody Mack )

WHO PUT YOU ON: DryBoy is a artists I came across on social media, my boy Nyke posted his music I been a fan ever since. I love this track with him and Cdot honcho, its a dope vibe. (Cody Mack )

WHO PUT YOU ON: I can tell the 147 WildBoyz are ready to make their stamp, With Calboy leading the way then Dave-o right behind him. Voices is a very dope track I can’t wait to hear more. (Cody Mack )

WHO PUT YOU ON: Probably one of my favorite songs on this amazing album. (Cody Mack)

WHO PUT YOU ON: Something many people would never expect from Chicago artist FBG Duck. One of the things that plagues Chicago Hiphop culture is the gang beef Between some of our top tier talent. This may be the first move to help make Chicago Hiphop culture mainstream, and release that negative stigma that the industry has placed upon us. (Cody Mack)

WHO PUT YOU ON: Been waiting on my brother to release some music for a while. Like a real long time, haven’t heard music from him since 2016. Maven to me is probably one of the best lyricists I have to pleasure to know. His song The Ohm-N is the reason I like listening to rising artists. He is back home in Chicago after living in New York, im excited to see what heat he will bring. (Cody Mack)