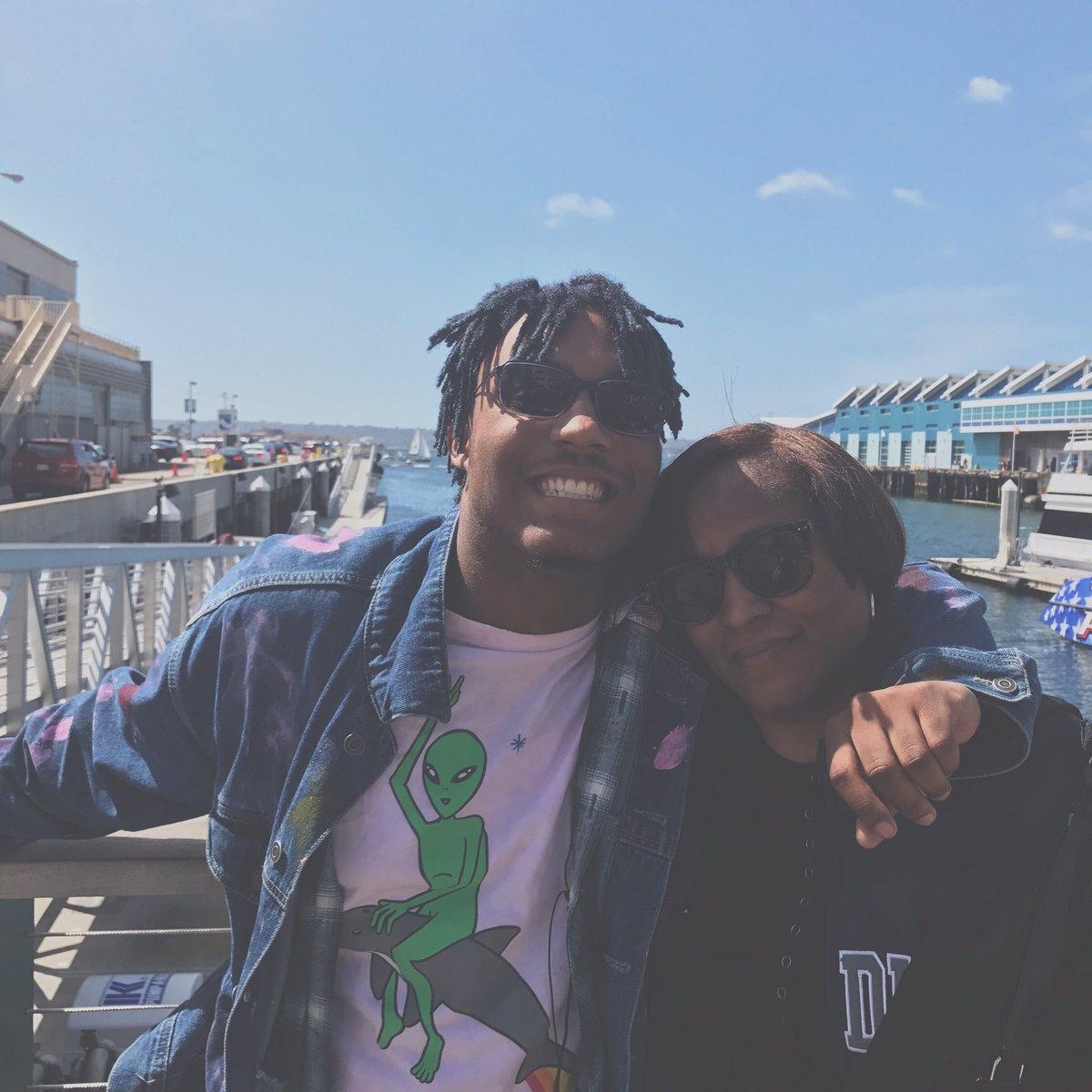 In a statement to TMZ, the late rapper’s mother, Carmella Wallace, opened up about her son’s recent death, sharing that he dealt with a longtime battle with prescription drug abuse.

“We loved Jarad with all of our hearts and cannot believe our time with him has been cut short. As he often addressed in his music and to his fans, Jarad battled with prescription drug dependency,” she said before explaining that her son rapped about drugs not to promote using, but to help those also battling addiction by letting them know they weren’t in the flight alone.

“Addiction knows no boundaries and its impact goes way beyond the person fighting it. Jarad was a son, brother, grandson, friend and so much more to so many people who wanted more than anything to see him defeat addiction,” Juice’s mother continued. “We hope the conversations he started in his music and his legacy will help others win their battles as that is what he wanted more than anything.”

Carmella concluded her statement thanking Juice’s supporters during this difficult time, saying, “We know that Jarad’s legacy of love, joy and emotional honesty will live on.”

In paradise with my mom I owe her the world 🌴❤️ pic.twitter.com/fYRVQM51r4

Also this week, the world discovered that Memphis rapper ( Chicago born ) Young Dolph and Juice WRLD were blood cousins. The rapper made this post via Instagram.

@juicewrld999 dam lil cuzz 😢. i feel awkward as hell makin this post on social media. the world didn’t know that u was my blood lil cuzin. Shit, i didnt even know it my own self until 2017 when your uncle told me at thanksgiving dinner. i didn’t get a chance to fuk witchu how i had intentions to do and it’s killin me. One day my grandma called me and said “Yea, u know u got a cuzin up here in Chicago that do music. That’s my lil brother grandson”. And now fast forward to THIS! I can’t believe u gone that fast waaay too early. WHY GOD? I didn’t even get a chance to put my lil cuzzo in da back of the RR and give him all the game i wanted to give him, didn’t get a chance to pick him up in the Ferrari and kick shit wit him how I wanted to, didnt get a chance to drop the top on my Bentley and pull up on my grandma wit Juice in the car wit me, didn’t get a chance to po’ up in da lambo witchu like i wanted to, didn’t even get a chance to chop it up witchu and talk about our family history like i wanted to😢. Honestly i didnt care about doin any music together because we blood and music is my last concern. i was on the plane comin back home from Germany when i got this bad news and it FUKD ME UP! watch over your moms and the rest of the family and tell God to make sure he save me a spot please. Matter fact, now that u wit God he can tell u all about my life, ask him about all the shit that i did to get to where I’m at. You the 🐐/DA YOUNGEST BiGGEST LEGEND OF ALL TiME! 9️⃣9️⃣9️⃣💙 #LengendaryJuice