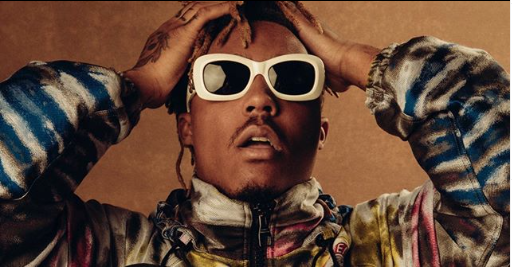 According to Fader, the pop-punk band, who put their $15 million copyright case on hold in light of the late rapper’s sudden death earlier this month, have put the suit back in motion. First launched in late-October, Yellowcard claimed the departed emcee’s smash hit song “Lucid Dreams” copied the same melody as their 2006 song “Holly Wood Died.”﻿

In this new advancement, Juice and his co-defendants — Taz Taylor, Nick Mira, and Grade A Productions, and Interscope Records — have reportedly been given an extended deadline to answer the claim. According to documents obtained by XXL, due to the rapper’s untimely death, Yellowcard has given the defendants until February 4, 2020, to answer instead of the original December 9 deadline.