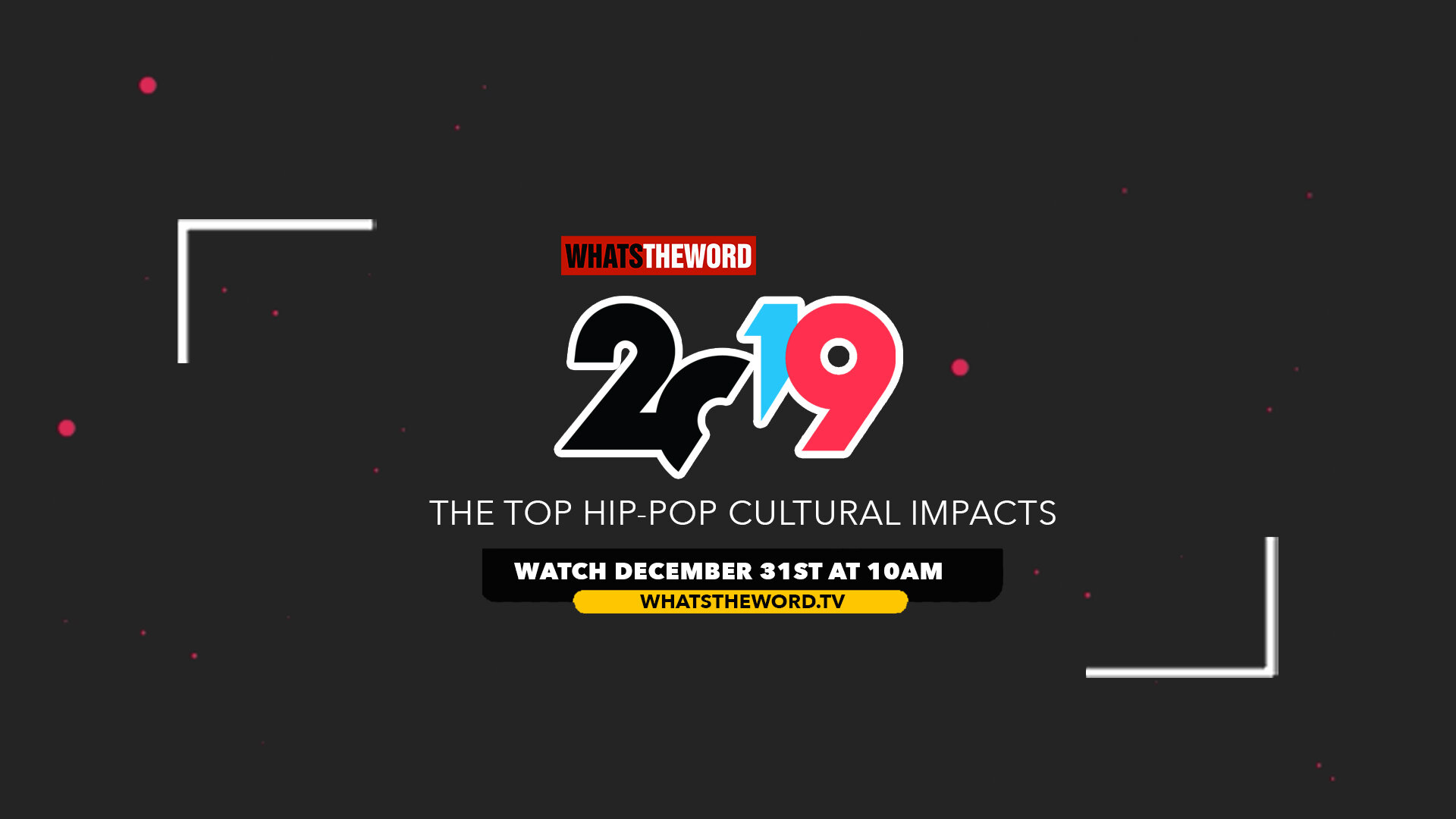 Sadly 2019 has come to an end. Amazingly, some of the things that occurred this year really moved the culture as a whole and definitely made a strong impact. From losing some of the worlds legends, to being a proud Chicagoan, 2019 was one for the books. We have had plenty of good & bad moments that will definitely never be forgotten. Here are the recaps of the highs and lows 2019 had to offers us.

The Death of Nipsey Hussle

Nipsey was gunned down out side of his store March 31st. The impact that it had on the world, was definitely a tough one.

Super star Jussie Smollet from the FOX show Empire, got busted. The world found out that Smollet filed an alleged assault.

This definitely was a moment to be a proud Chicagoan. You honestly have to be from Chicago to know that this man wasn’t worried about nothin’ but getting to where he had to be.

Our hip hop culture has always been a huge fan of Tyler Perry’s plays and movies. He has now opened up his own recording studio for upcoming projects and movies.

#TylerPerry made history this weekend with the grand opening of #TylerPerryStudios . Perry is the first black American to own a major film studio outright. The Atlanta film complex spans 330 acres with12 sound stages – larger than the Burbank, California lots owned by Warner Brothers, Paramount, and Walt Disney Studios combined. “CBS This Morning” co-host #GayleKing spoke to Perry in Atlanta about the historic moment. Tune in to #CBSThis Morning on Tuesday, October 8, for King’s full conversation with Perry.

The world looked at these two as the father figures to the hip hop culture and when they passed away everyone was moved.

Now this sandwich had the world going crazy. People were fighting and all type of crazy stuff over this sandwich. Yes, it is bomb!

This man put everyone on blast.

When They See Us

A Netflix film on the the story of five young males who were falsely accused of an assault and rape of a New York jogger.

The dance of the year goes to old town road. This song had everyone on their feet. Lil nas X definitely brung back country music to the African American culture. An on top of that, he got the G.O.A.T of country Billy Ray Cyrus to feature on the song.

The case of R Kelly was taken into action and things started not to look so good for Kelly.

Da baby’s career took off so fast and in a uprising way. The mans is on every new song out, weather it be his own song or a featured piece. Da baby has had a great year.

Summer 2019 was all about HOT GIRL SUMMER. It had all the ladies on that “ do what you want and not care about what anyone has to say” mood.

Kanye produced a small tour, shedding light on true gospel music. People literally traveled from all over to experience the live performance.

An off duty police women entered an apartment, that she thought was her’s. Which resulted in the actual owner of the apartment, being shot and killed. At the end of the trial when things were finalized the victim who was killed, brother, forgave the police women which created a large roar in the world.

The judge over the #amberguyger case responds to the backlash she’s getting for hugging Ms.Guyger after being convicted of killing #bothamjean 🤔 What are your thoughts 👇🏽👇🏽👇🏽 : : : : #news #art #culture #media #whatstheword #whatstheword #media #cnn #politics #blacklivesmatter #complex

This tour gave the world a MAJOR throwback & everyone was for the fun. The tour included B2k, Mario, Ying Yang Twins, Llyod, Pretty Ricky and Chingy.

Chance released The Big Day Album dedicated to his wife. The world had lots of thoughts about this project.

LoriLight Foot became the first African American women to become major in the city of Chicago. She also announced that she was openly gay. Also a big Roar occurred when the CPS staff went on strike.