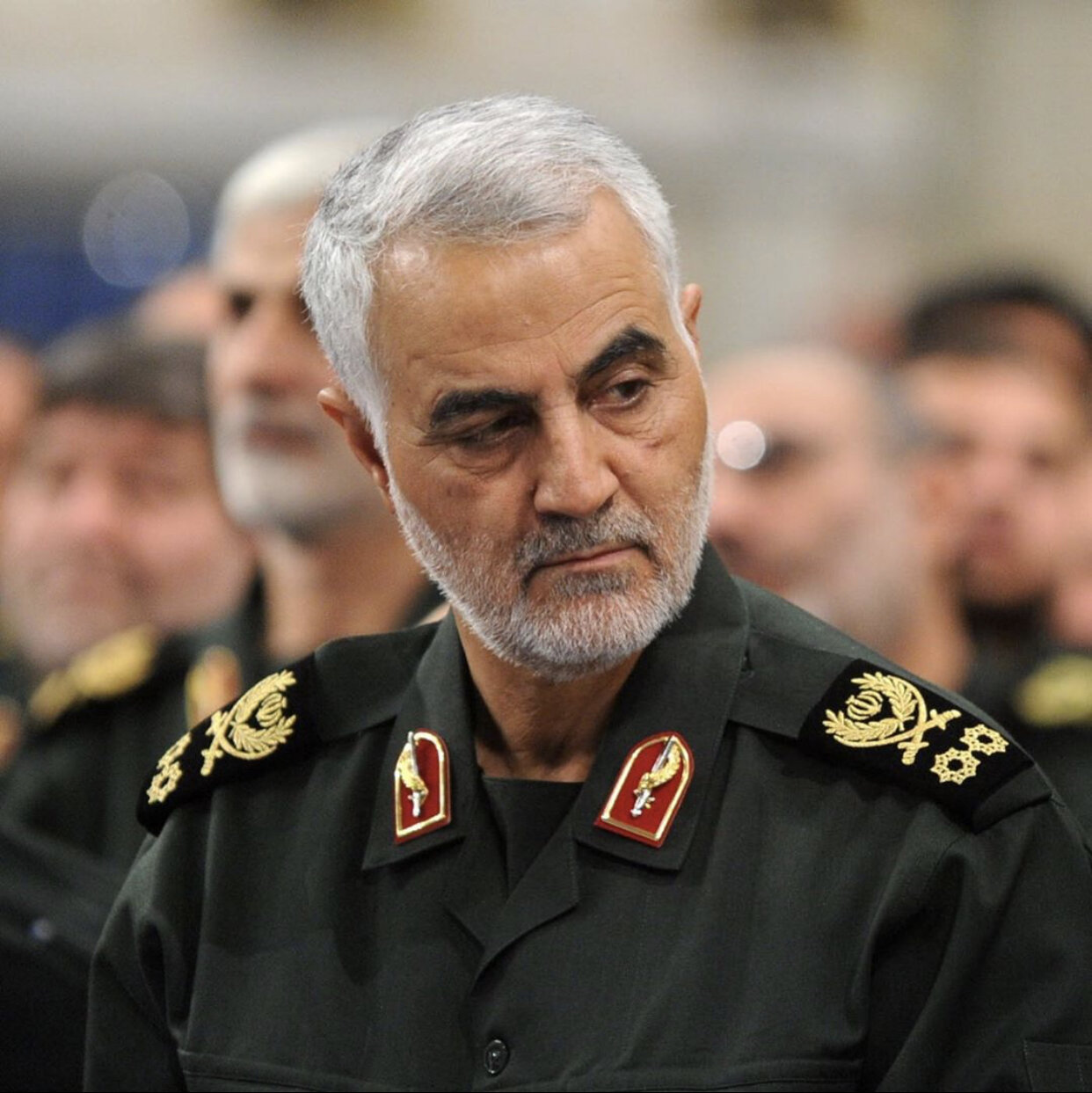 Iranian leaders have pledged “severe retaliation” against the US after a White House-backed airstrike killed its most senior general. Iran’s Supreme Leader Ayatollah Ali Khamenei said “harsh revenge awaits the criminals” behind the attack on Gen. Qassem Soleimani, which took place at Baghdad airport early this morning under the direction of Donald Trump. Declaring three days of public mourning, Mr Khamenei pledged to ramp up military action against the US. “All friends – as well as all enemies – know that the path of Resistance will continue, and definite victory awaits the mujahideen (Islamic fighters) on this this blessed path,” he announced.

What Led to the attack?

The strike was also a serious escalation of President Donald Trump’s growing confrontation with Tehran, one that began with the death of an American contractor in Iraq in late December.

The Pentagon on Thursday confirmed a strike killed Qasem Soleimani, who as head of the Islamic Revolutionary Guards Corps (IRGC) Quds Force became the architect of Tehran’s proxy conflicts in the Middle East. The strike was carried out with a drone, a US defense official according to CNN.

“General Soleimani was actively developing plans to attack American diplomats and service members in Iraq and throughout the region,” the Pentagon said in a statement, calling the strike “decisive defensive” action aimed at deterring future Iranian attacks.

The Defense Department also accused Soleimani of planning a number of attacks on U.S. facilities, including the U.S. embassy in Baghdad this week as well as the Dec. 27 rocket attack on an Iraqi military base that killed an American contractor and injured four U.S. troops. The American military retaliated Sunday by launching five airstrikes in Syria and Iraq, killing 24 people and injuring dozens.

The U.S. reportedly carried out the airstrike at the direction of Donald Trump, who is currently vacationing in Palm Beach. Shortly after the attack, POTUS tweeted the American flag without any comment.

The US bears responsibility for all consequences of its rogue adventurism.

IS IT WORLD WAR 3 or nah cuz we don’t got no more PTO…. #PoppinAssPolitics #WW3 #Iran #Iraq

@travque please answer the question : WHOSE MANZ IS THIS 😪🤦🏾‍♂️