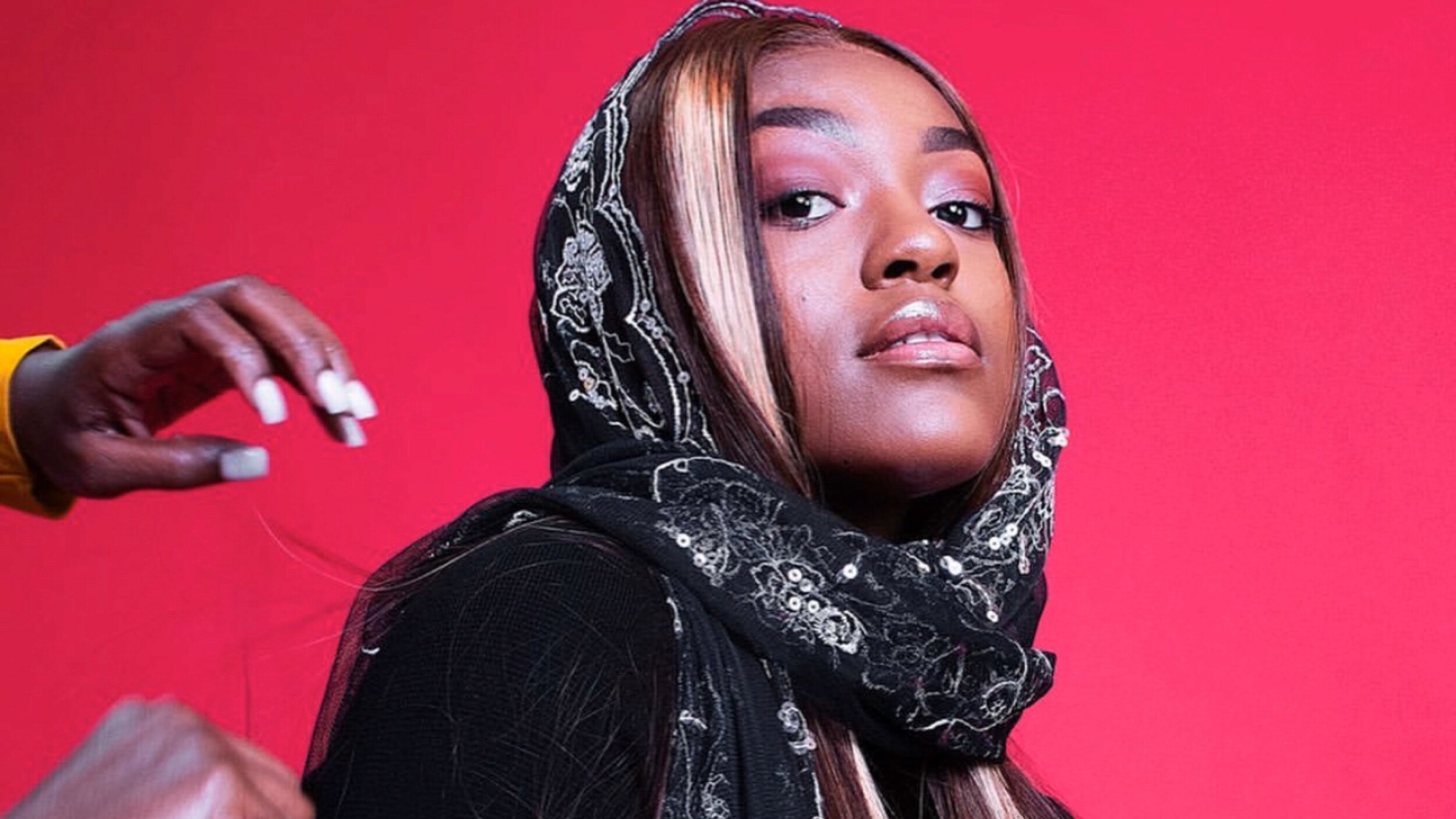 suprise🥳 Let the healing process begin. Love yall and thank y’all ❤️I even thank everyone who follows me.. because you all believed in me when I could not believe for myself. 🙏🏿🦋 #movingontobetterdays P.S – everyone will be posting there own fav photos so make sure y’all follow the family! #ontherunwithazriel

In the era of #MeToo we have seen the rise of women being able to speak out against their abusers and have justice served in their favor. This movement has put an end to the decades long non-accountability of rape culture and has given women a voice.

While there has been much good that has come from the #MeToo movement there are also criticisms that it specifically attacks Black men. The biggest examples of this being the infamous R. Kelly and Bill Cosby cases.

Another harsh criticism of #MeToo is that women are abusing it. No one can tell a victim when they should speak up, it’s all about when the person if comfortable enough and gains the strength to come forward. However, when you look at things in hindsight, there have been incidents in which a woman has used false victimhood to gain sympathy or to punish an innocent man.

Every situation isn’t black and white though. I believe that some women can be victimized, be complicit, and should not be praised for being “freed.”  I am specifically speaking in the case of Azriel Clary, one of R. Kelly’s ex-girlfriends. Recently Azriel and her “partner” Joycelyn Savage had a brawl on Instagram live.

The fight seemed to have stemmed from Azriel bringing men into Kelly’s Trump Tower home, which Joycelyn found disrespectful. The two argued and got into an actual fist fight. Savage ended up turning herself into the Chicago Police Department; she could face up to a year in jail if convicted of domestic battery.

Doing it for Clout?

Since the altercation, Clary has been reunited with her family. I’ve seen nothing but praise for her on social media. Azriel’s IG story has been full of reposts of people giving her shout outs and attention. This drove me to question a few things. Why is she leaving now? Should we have to praise those who are complicit in their victimhood?

Looking at the way things went down, it seemed like one huge, drawn out publicity stunt. All of this took place on Kelly’s 53rd birthday. Azriel decided to go live and let the public hear her accuse Savage of having sex with her as a minor.

You should be 100% happy for her for leaving such a horrible situation, however, would she have decided to leave if Kelly was around? Clary claims that she is “trying to be an advocate for women” but I can’t help but feel like her advocacy is conditional. Meaning that since the money stopped pouring in and Kelly got caught up, Clary found this to be the perfect time to put the spotlight on herself and make a grand exit.

Clary also knew that fooling around with an adult was wrong. Statutory rape is wrong on both ends. To ignore the fact that the victim is also wrong in this situation is to ignore problematic behavior. This causes people to think their behavior is warranted and concedes to the notion that the person here is unaware that their actions are wrong.

This is not an excuse for Kelly’s actions as an adult, I think it’s best to look at the entire situation and analyze. Do you think she’s leaving for the right reasons?

happy to be smiling & focusing on myself💫 Time to make these goals reality. What’s something you plan to speak into existence this year? #timetogetleftorgetright 💯 #ontherunwithazriel 🥳

THE WORD | Brilliant Marketing or Honest Mistakes? Lil Boosie, Kappa’s and Zimmerman
WHATS THE BUZZ (MUSIC YOU SHOULD LISTEN TO WEEK OF 1.12.2020)