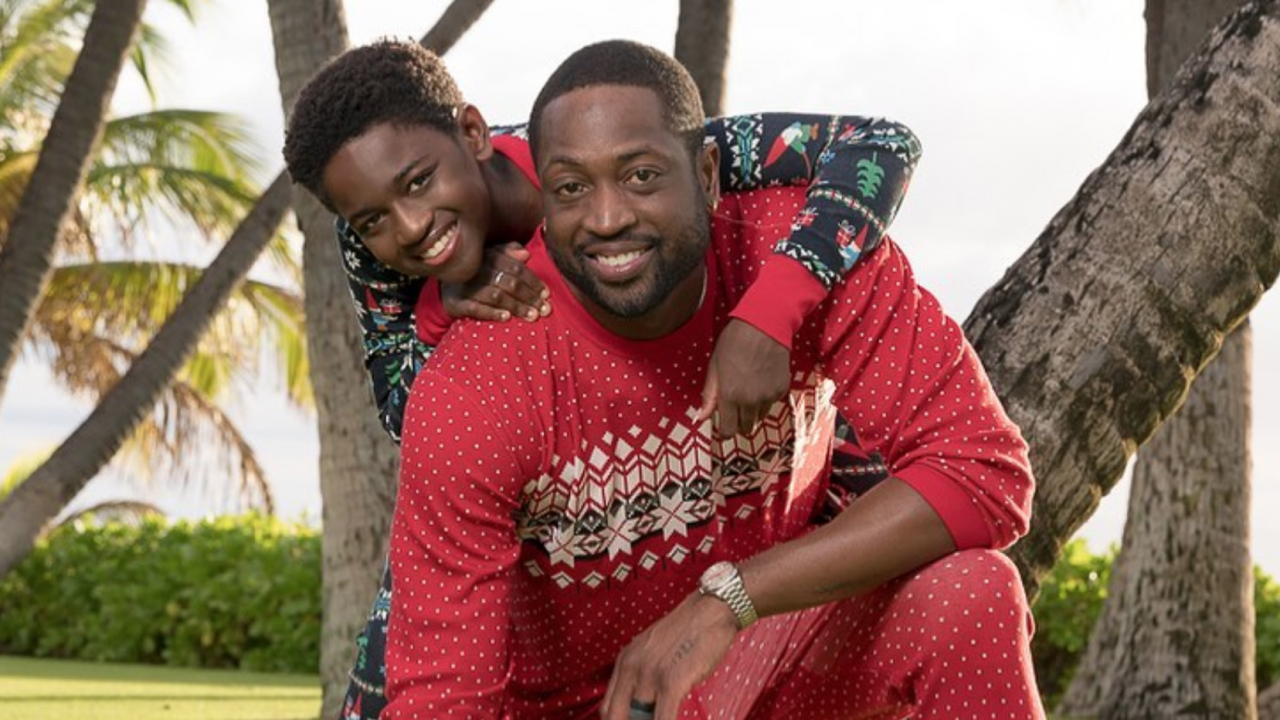 Wade appears on #Ellen and talks about his support of his daughter Zaya. Zaya, who originally was born Zion, came home one day & decided to speak her truth. She wished to be called Zaya & wanted to be referred to as “her” and “she”.. Wade talks about how he has educated himself to be the best father & be there for her as she navigates this new reality. Thoughts 👇👇👇 ➖ ➖ ➖ #hiphop #hipPOP #art #music #news #media #chicago #whatstheword #whatsthewordtv #complex #revolt #vice #Miami #vegas #ChicagoCulture #BlackMedia #ellendegeneres #ellentube #dwyanewade #gabrielleunion #zayawade #zionwade #dwaynewade

“You are a leader and this is our opportunity to allow you to be a voice. Right now it’s through us, because she’s 12 years old but eventually it’ll be through her.” Dwayne Wade on his daughter’s transition to becoming ‘her’.

During Dwayne Wade’s recent appearance on Ellen DeGeneres, he discussed his daughter Zaya, originally born Zion, and h
er growth and understanding of who she truly is. After posting an Instagram video, Dwayne allowed the world to meet Zaya. The 2-minute long video, which now has over a million views, shows wade and Zaya sitting in a golf cart as she speaks from the heart. During the video, “she” expresses the importance of being true to herself and also advocates for others to do the same.

It’s no question that he and his wife, Gabrielle Union, have been openly supportive and understanding of Zaya’s decisions. Through their posts online, you can see that she comes from a family full of love, and most importantly, they’ve allowed her the freedom to explore who she is. While their parenting has been highly praised in the media, others are opening the conversation to ask, Where should a parent draw boundaries when their child expresses their desire to change genders?

In a world that’s constantly fighting for gender equality, there is a high demand for understanding and freedom within the LGBTQ+ community. As we witness the scientific progression of transgender, there is a huge responsibility for everyone, that we do the right thing and allow people to feel confident and proud to be themselves, especially when children are considered. But as we’ve witnessed over recent years, parents have allowed their young and developing children to express themselves through many aspects like clothing, makeup/appearance, gender-specific toys, gender changes, and name changes. While Dwayne Wade hasn’t personally allowed these changes, other parents have and it’s o’s opened the door to a lot of criticism regarding what children should be exposed to.