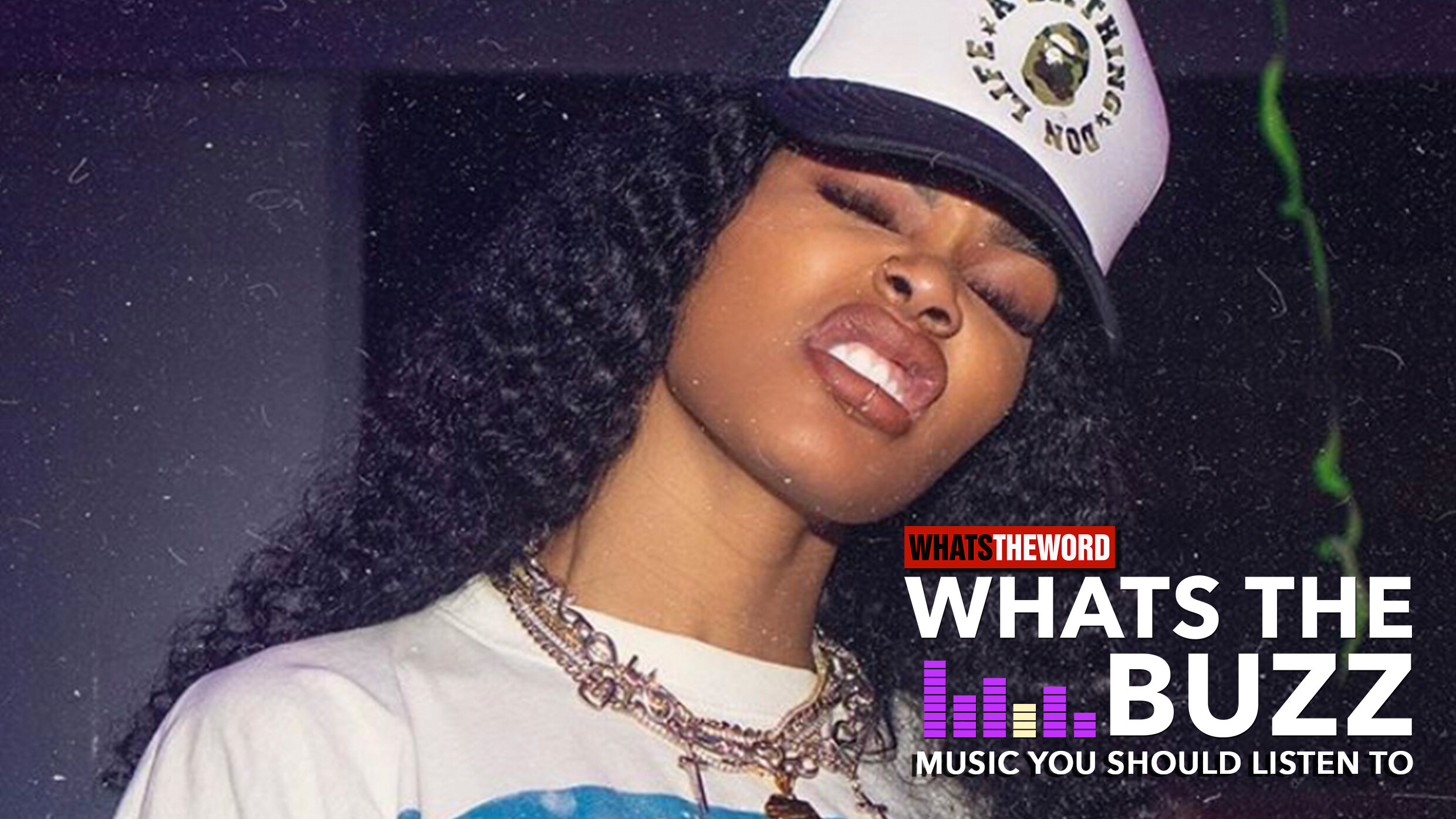 WHO PUT YOU ON: This track has an incredible backstory. Jiggy Bars features his brother, ATO on this break out track “On Now.” I really love how this track came together. Jiggy’s charisma on the verses and ATO’s flawless vocals on the hook make for a fun and infectious song. The beginning of the video was truly adorable. It shows the two as children doing a reenactment of how the two got reunited as brothers. Be sure to read my article about the duo. (Corli_Jay)

WHO PUT YOU ON:  Gunna dropped another baggers with “SKYBOX.” I really rock with this joint, whatever formula Gunna has he is working with it well. (Corli_Jay)

WHO PUT YOU ON:I love that Uzi sampled this pop classic. He is breaking down so many barriers. I like that he is proving his rap ability and still keeping the melodies going strong. (Corli_Jay)

Teyana Taylor – We Got Love

WHO PUT YOU ON: Miss Petunia herself dropped a lovely track that is one word,empowering. The visuals were amazing, vibrant, and Teyana directed the video herself. We even got a powerful message from Ms. Lauryn Hill herself at the end. (Corli_Jay)

WHO PUT YOU ON: I haven’t listened to the whole album, but Jay Electronica played no games on this one. I I love the surprise Jay feature. If the rest of the album is as dope as this song I am excited to check it out.(Corli_Jay)

WHO PUT YOU ON: This track came in as a submission. I had to run it back after the first listen. I love Baha’s energy on this song and I see it as something that lots of women would bump. She gives nothing but facts and I really mess with her delivery on the track. (Corli Jay)

WHO PUT YOU ON: Ash B, Girl you can SANNNNNG!! This song can really speak to whose listening. Theres a lot of people in this world, that has been done wrong and has created trust issues behind it. This song is very relatable, which will allow you to really connect with Ash B and her dope song. (Lovejones)

WHO PUT YOU ON: I’m mad I discovered this song until the live piano version. BOTH versions are great. Same lyrics just a different flow. Now not going to lie this song just might put you in your fee fees but it’s definitely worth it. (Lovejones)

WHO PUT YOU ON: Danileigh has been doing her thang in the music streets. She even got Da Baby to hop on the track. This song is very fun and definitely has some bop in it. There’s no way you won’t like this new song. (Lovejones)

WHO PUT YOU ON: I’ve been rocking with Money Man for a couple month now. I love how this song put you in that ready for summer vibe & that’s exactly what we need after this long winter. (Lovejones)

Duck has dropped another one y’all. Duck is very versatile with his flow. A lot of people don’t have that ability to switch up the delivery of the music. I’m rocking with this one. (Lovejones)

PLUGGED FEATURING WILL THE THRILL: THE LEGACY CONTINUES
WHATS THE BUZZ? (MUSIC YOU SHOULD LISTEN TO WEEK OF 3.22.20 )