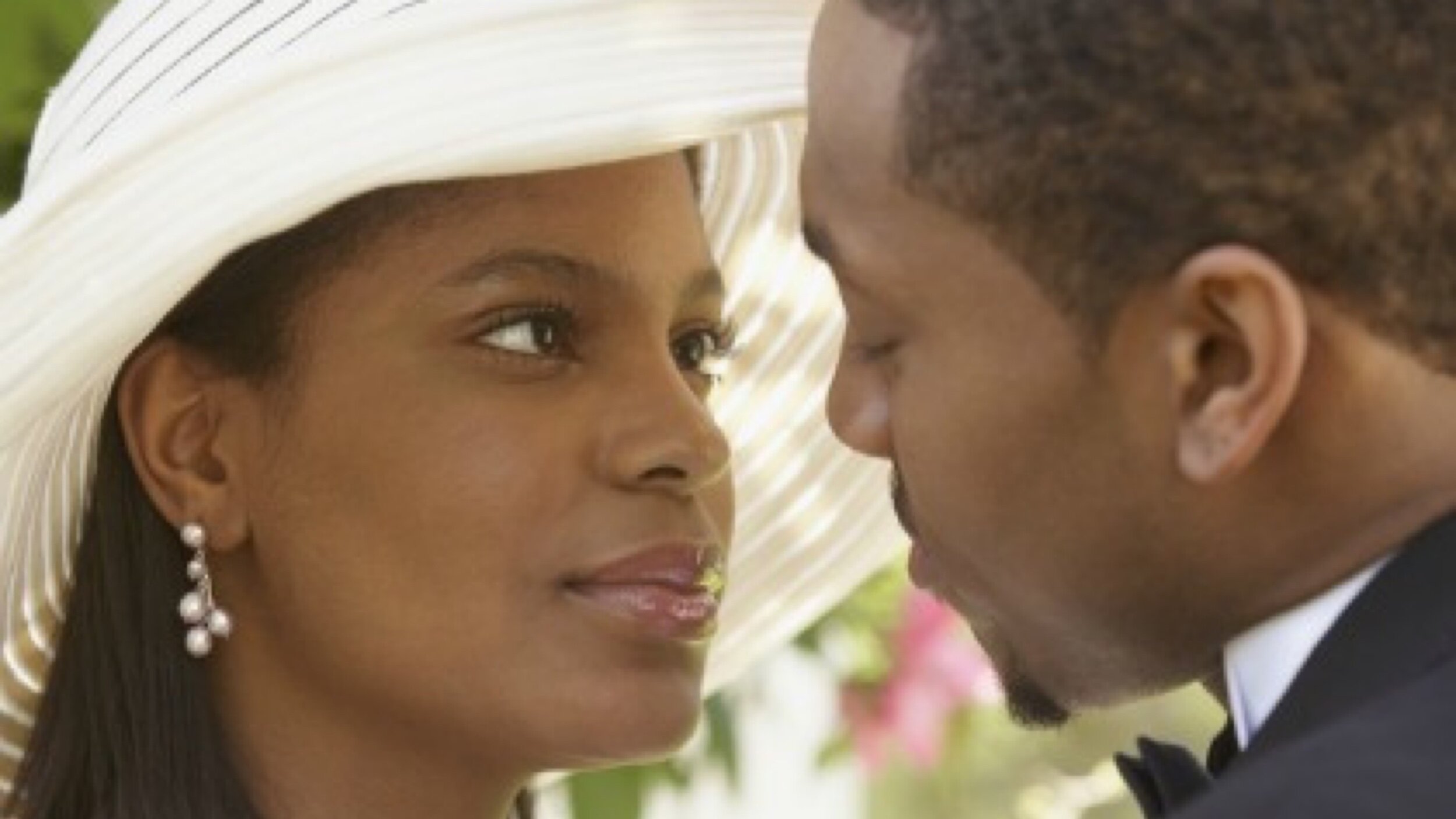 I like to think of Women’s History Month as an extension of Black History Month, a celebration of one of the most oppressed groups in the world. I like to observe the great black women who have done great things in this country to pave the way for me. Women like Angela Davis, Harriet Tubman, Toni Morrison, and Ida B Wells have set a standard that girls today strive to achieve and have even surpassed.

In 2020 it’s sad to see that even though women have proved to be a valuable asset to every facet of life, we are still fighting for equality in the 21st century. According to the World Economic Forum it will still take another 108 years to close the pay gap.

That is just one example of the hardships that we as women face on a daily basis. Through it all, we remain strong and we persevere. Because of all we deal with as women, I thought it safe to say that we should keep our last names when we decide to settle down. Lots of women have worked hard for their namesake and to have it taken away just because they want to tie the knot isn’t just.

Here are 3 reasons men should take their woman’s last name in marriage.

According to theweek.com “Marriage’s primary purpose was to bind women to men, and thus guarantee that a man’s children were truly his biological heirs. Through marriage, a woman became a man’s property.” The original purpose of marriage was to unite families and form alliances between them. Marrying for love is a relatively new concept. We were able to change the purpose of marriage, yet the old concept of taking the man’s name is still in place. A man doesn’t own his wife, they are one.

A man will never know what it’s like to bring actual life into this world. Why doesn’t he honor her and take her name in marriage for doing the hard work of carrying and pushing out children? All of the changes that a woman’s body goes through because she has the job of bearing children is stressful. From puberty girls are forced to deal with menstrual cycles, while boys go around oblivious that this is even something that exists. After a woman exits her childbearing years she goes through menopause. A man should take his woman’s name as a thank you for all the things that she goes through for just being a woman.

3. WOMEN ARE THE BACKBONE OF THE FAMILY

Women go to work, take care of the home, and maintain their relationship. Not saying that men don’t, but women are much more thorough and organized. How many times have you heard of the woman behind the man? Whether it be Coretta Scott King, Betty Shabazz, or even Michelle Obama. Women are most likely the brains to any operation and it’s time that she is respected as the hero that she is.

I’m not sure if we will ever see a world in which a man takes his woman’s name in marriage, but for all of the reasons stated above, he should. I love to see a woman keeping a bit of herself when she hyphenates, but even that can be seen as problematic. Even more, if a man was to do this he would probably be seen as unmanly or weak.

Do you see this change ever happening in our life times?

Leave your thoughts in the comments.

WHO, WHY, AND WHATS NEXT: LIVING WITH THE CORONAVIRUS
THEWORD | Money Money Money, Moneyyyyy $2-Trillion In Stimulus Package Reached!