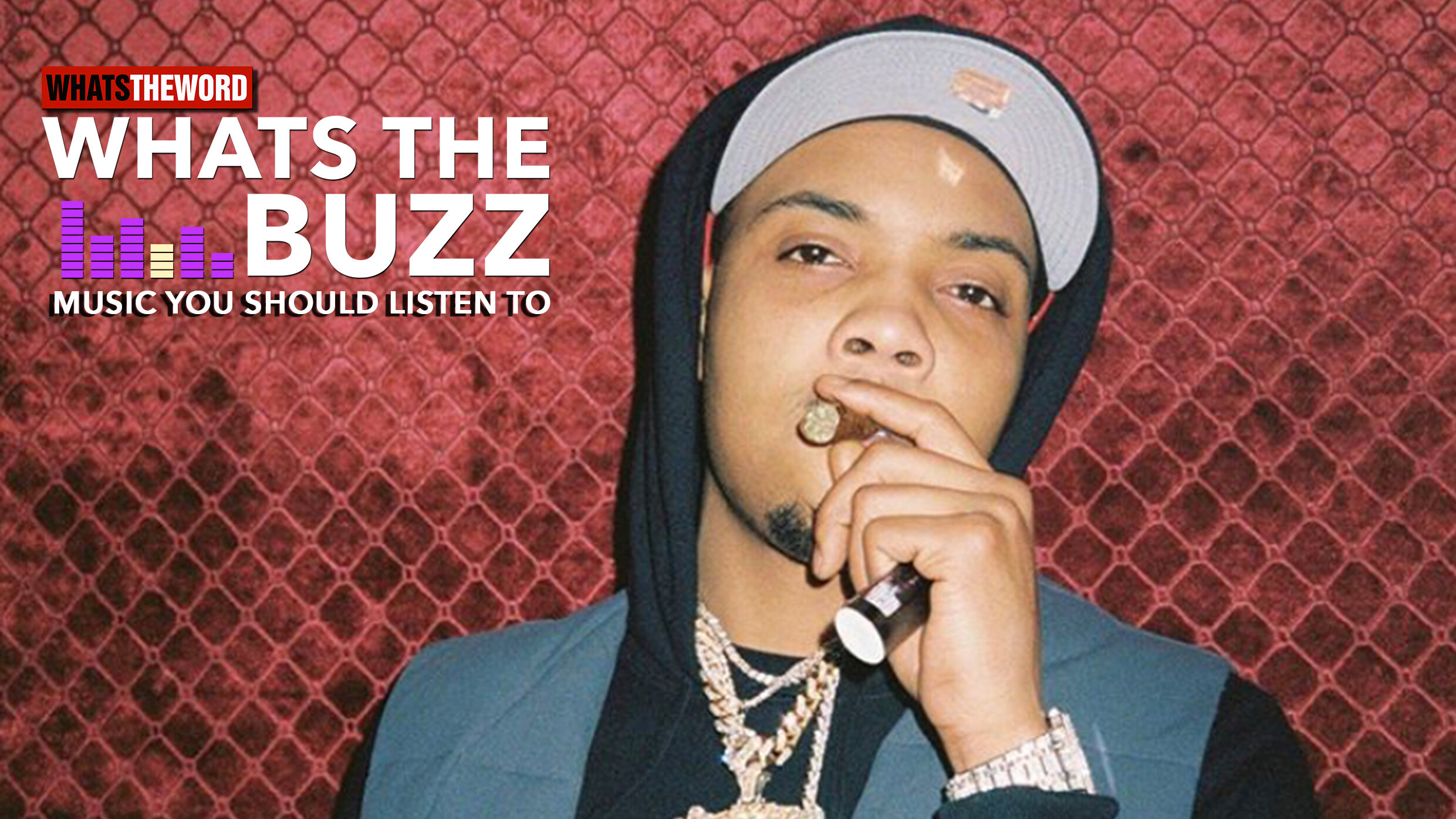 WHO PUT YOU ON: Rioo Cheeny dropped his EP “Cheeny Wave” and I gotta say that I am thoroughly impressed by all 7 tracks. Cheeny gave us a lot on this relatively short project, but after listening you get a true sense of who he is. I love how he told stories, showcased different flows, and played with an array of beats. (Corli_Jay)

﻿The Weeknd – After Hours

WHO PUT YOU ON: This album is everything you would expect of Weeknd, I love the somber on the album. Weeknd also gives us upbeat tracks to have fun with on this dark album. (Corli_Jay)

WHO PUT YOU ON: Childish Gambino (it may just be Donald Glover now?) knows how to make grand appearances and here is no different. Apparently this song has been performed live by the goat, but I haven’t heard until this mysterious project popped up.3.15.20 also includes “Feels Like Summer,” another track that was previously released by Gambino, I haven’t listened to the entire project, but I hope to hear some new heat when I get the chance. (Corli_Jay)

WHO PUT YOU ON: Mac Miller continues to speak to us from the grave. A deluxe version of his Circles album dropped on Thursday. This version includes two extra songs “Right” and  “Floating.” The way the “Right” track starts off you would think that Mac knows what his loved ones are feeling without him in the world right now. (Corli_Jay)

WHO PUT YOU ON: The Combination of this song is very unique. Each artist has their own sound & to see how they all blended so naturally is awesome.

Continue Reading
Related Topics:Music you should listen to, The BUzz, WHATS THE BUZZ