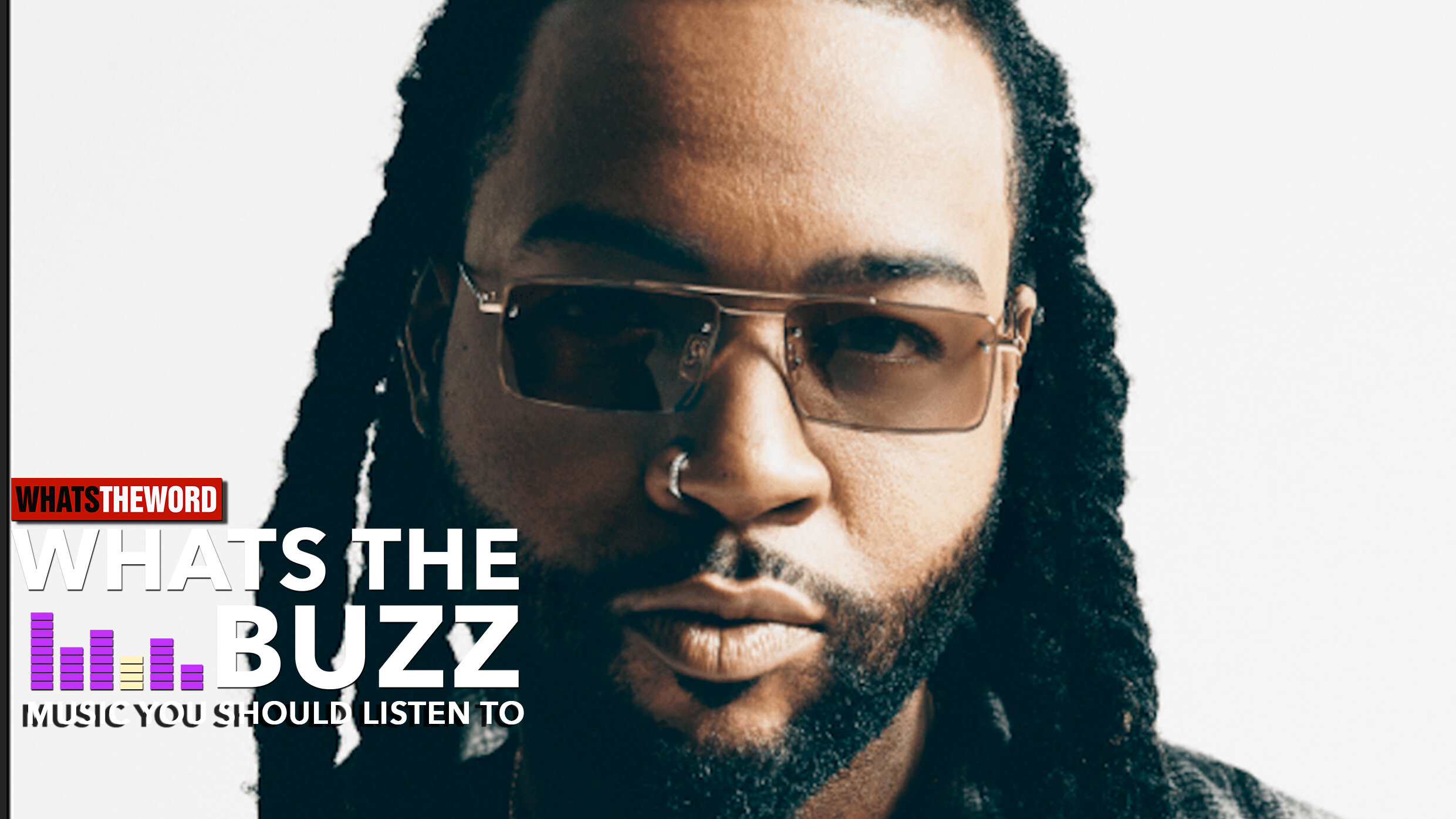 WHO PUT YOU ON: PARTYNEXTDOOR just released his long awaited album and this is the single he’s pushing. I think it’s smart with Rihanna on this hook, he is sure to have this in everybody’s speaker during the quarantine.  (Corli_Jay)

Nina Austin- Cut You Off

WHO PUT YOU ON: Ladies if your man ain’t acting right this is a track to listen to. Nina straight snapped, but you better be careful if you say some of the things she says to her man on here. He must’ve really made her mad to inspire such a track.(Corli_Jay)

WHO PUT YOU ON: Lil Zay gave us his soul in this track, as the title would suggest. I felt like I could relate to Zay from this track. “Too much on my mind, I don’t get time to focus.” That line resonated with me. He is speaking of his tribulations and how his soul is hurting, we’ve all been there. Thanks for giving us this side of you bro. (Corli_Jay

WHO PUT YOU ON: This is a catchy song and I really mess with the video’s creepy rave theme. Durk came in and slam dunked his verse adding the icing on the cake. The guitar chords and the melody make for a track that could be played anywhere  (Corli_Jay).

King Von – Took Her To The O

WHO PUT YOU ON:  King Von’s storytelling is captivating. I was drawn to this graphic story, I enjoyed the video as well. Von is sitting in the therapist office retelling a story off record of him offing some guy while with a girl he had just met.(Corli_Jay)

WHO PUT YOU ON: This song is so cute. I love how this song gave me early 90’s, R&B vibe. The song expresses his love for the one he loves. And trust me the way he explains his love , everyone should feel that way towards their bae. (Lovejones)

WHO PUT YOU ON: THIS SONG GO SO HARD! This is definitely a BANGER! If you wanna just turn up and get hyped THIS IS THE SONG ! (Lovejones)

WHO PUT YOU ON: First off I want to say I love the visual. This song definitely needs to be added to your workout playlist. The beat, SICK ! The message ,SICK! Phor did his thing with this one. Definitely motivational. (Lovejones)

WHO PUT YOU ON: R.I.P Cloudy Nueve I really wish I would’ve been out on to your music sooner. In all honesty, I don’t think I’ve ever heard a delivery style in such matter. The message behind this song is definitely something powerful. (Lovejones)

WHO PUT YOU ON: Thank you @codyymackkk for putting me on. My mans has BARRRRSS. His delivery throughout the song is very clear & crisp. This is definitely my new favorite song. (Lovejones)

WHO PUT YOU ON: @codyymackkk

Continue Reading
Related Topics:Music, Music you should listen to, WHATS THE BUZZ