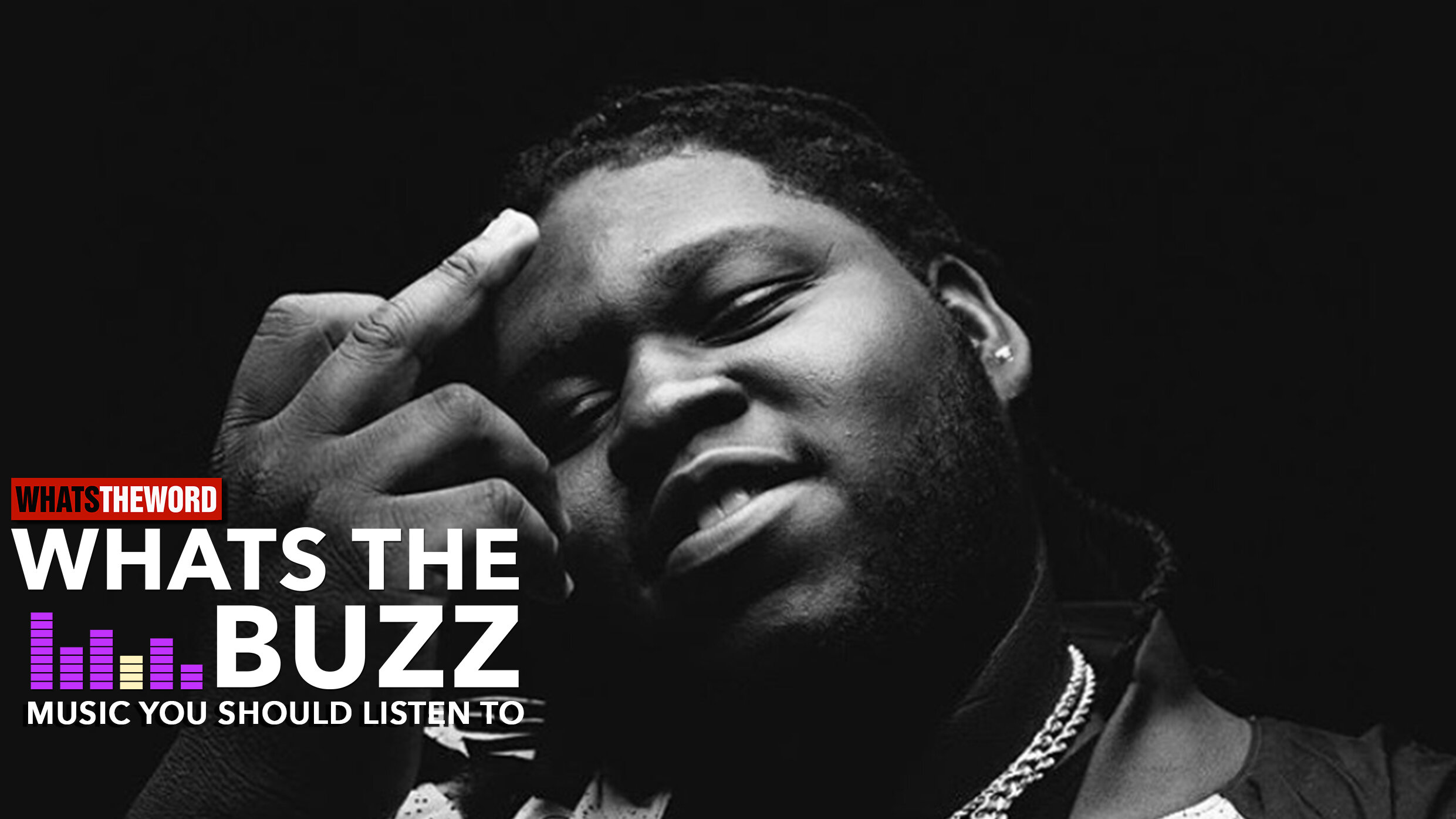 WHO PUT YOU ON: Now very rarely do we see drake dance.

Young Chop – With Me

Thank Jordan- If You Leave

WHO PUT YOU ON: 2020 has gotten off to a rough start, but Tobi Lou is here to make it a bit easier with his skin care routine. This was such a creative concept, I love it. And the fact that the video looks like a real tutorial is so cool! “If the world gonna end, still taking care of my skin.”   (Corli_Jay)

WHO PUT YOU ON:  I don’t know much about Bia but this song makes me want to explore her catalog for sure. She is spitting and her voice is so seductive, it’s like she’s calling me in to want more. (Corli_jay)

WHO PUT YOU ON: Loving the acoustic and the mellow feel of this joint. Mozzy’s voice is such an instrument on this record. Blxst adds contrast to the song on the hook and gives off the perfect contrast  (Corli_Jay)

WHO PUT YOU ON: This is an anthem. It’s a reminder to keep pushing no matter what you go through. “Never break or fold, that’s what we ain’t doing.” I appreciate GI Joe for explaining the importance of hard work and knowing that it all won’t pay off at first.  (Corli_Jay)

WHO PUT YOU ON:  This song came in as a Whats The Buzz submission. I really mess with the vibes Audrey gave on this track. She’s basically doing what guys have been doing for centuries. She doesn’t wanna be your girl, she doesn’t wanna spend no time, she just wants to do things her way. Very catchy and sexy record. (Corli_Jay)

Click bait To Stardom: Has utilizing social media become an advantage or cheat in the industry??
THE WORD | Is Having A Only Fans Account Something to be ashamed Of? Young Chop and Sukihana beef via social media