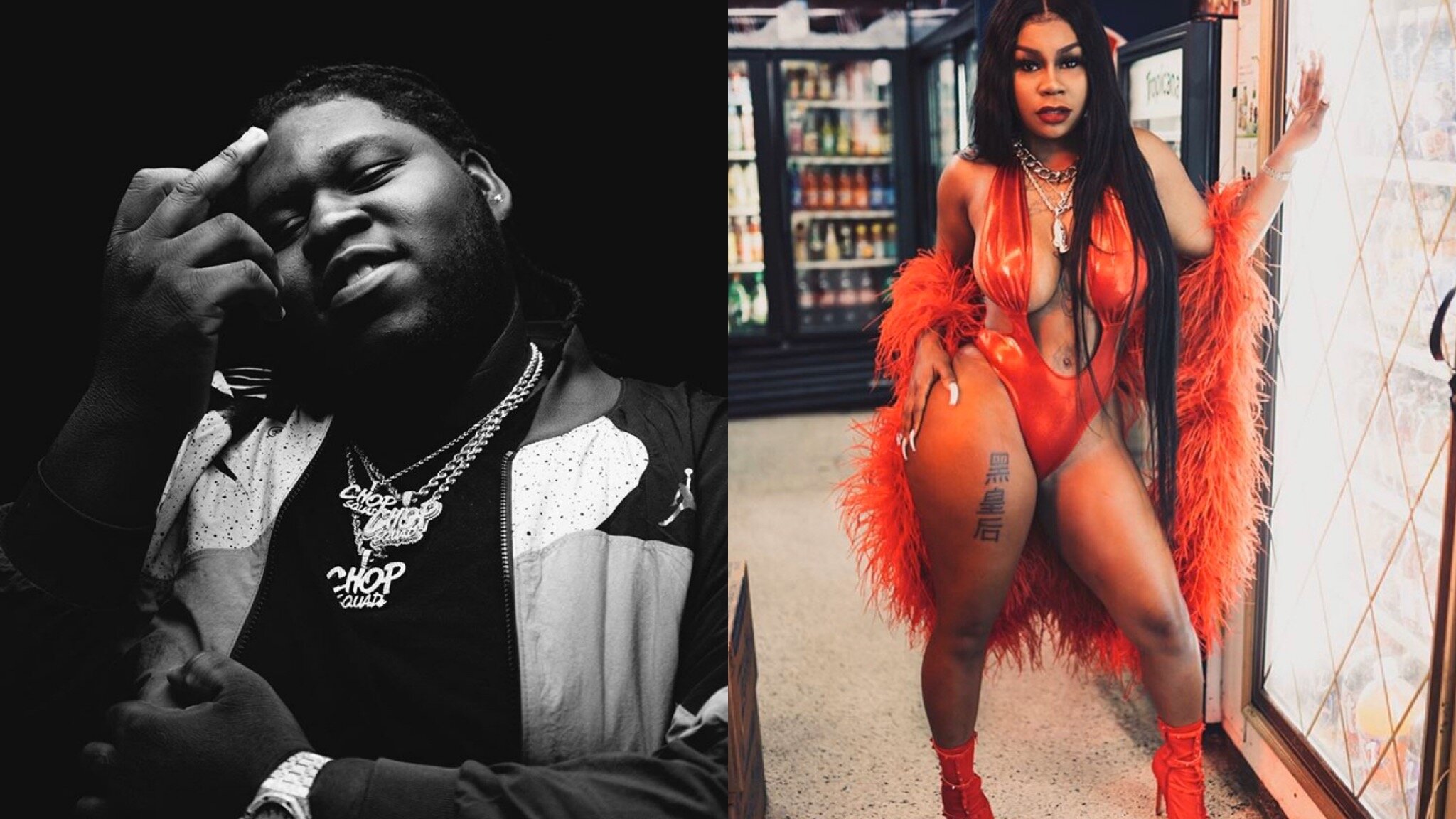 With everyone quarantined at home, social media has been buzzing with drama! Providing most of this “entertainment” has been initiated by rapper Young Chop. The Chicago artist who’s famously known for producing rap classics like “I Don’t Like” and “Love Sosa,” has been involved in several social media disputes this month alone. His list of criticizers includes artists Kevin Gates, Meek Mill, Justin Bieber, 21 Savage, and SouthSide. And after arguing online, for two days straight, with Miami rapper Sukihana, she’s the newest addition on Young Chop’s diss list.

The two shared words after Young Chop messaged Sukihana via Instagram, claiming to love her and stating that he “wrote a song for her.” The private message, which was later posted and deleted by Sukihana, erupted a two-day-long roasting session between the two.

@sukihanagoat I made this for u baby Hml 😂😂😂😂


Bro why SukiHana going in on my boy Young Chop like this 😭😭 pic.twitter.com/krplGwGz9N

Is sad to see this fake ass shit ! Young shop need to be in a mental institution
Is only a matter of time till somebody take his life . Than all u going see is #rip…and a bunch of fake shit ! if somebody care about that man go grab him and take him somewhere ..

WHATS THE BUZZ ( Music you should listen to week of 4.5.2020 )
THE WORD | Do Children Ruin Relationships? Reactions to Jayda Cheaves statement