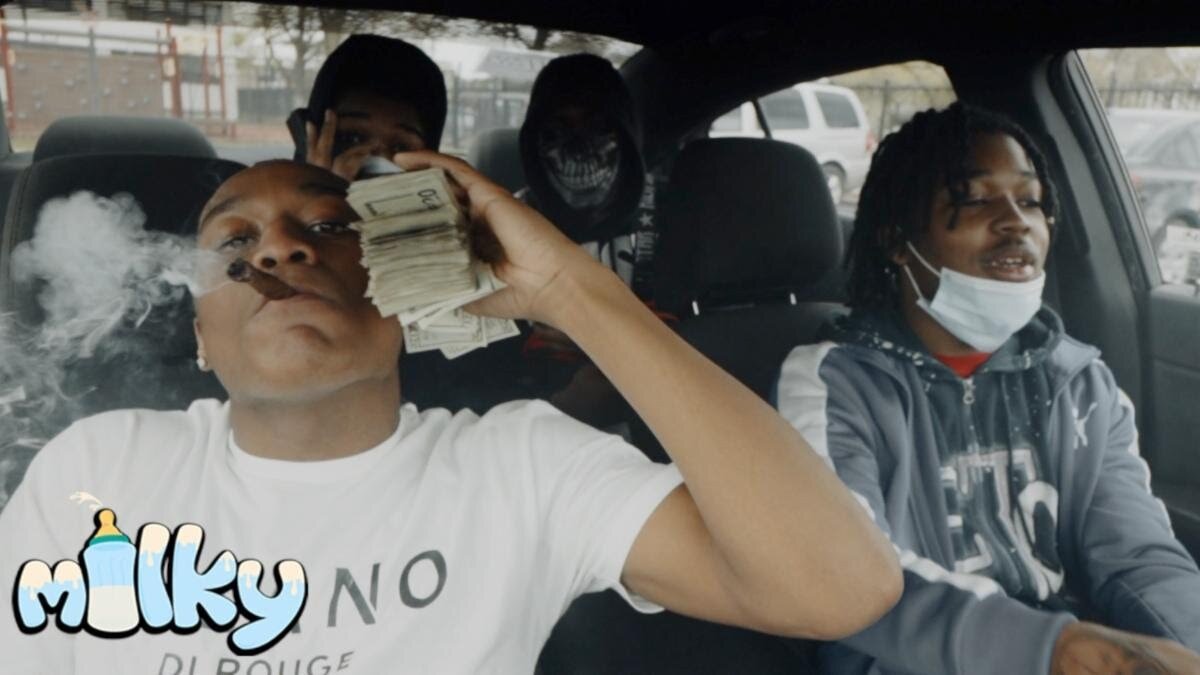 Chicago rapper Lil Romo released his new music video for his OGMicWill-produced new single “223” today. The MilkyMadeIt-directed video is the latest single from Lil Romo’s forthcoming project, King Without A Crown. “223” is available everywhere, watch the video HERE via The Programm/Empire.

Born and raised in Englewood, Chicago, 18-year-old Lil Romo faced some of life’s harshest challenges that those twice his age have yet to experience. Romo’s unapologetic storytelling has garnered the attention of an active audience, earning him the number one spot on Chicago media outlet, WHATS THE WORD’s “2020 Artist to Watch List.” His lyrical content reflects this perplexing concept. With intentions of highlighting his unwavering love for his hometown while also anticipating putting all of the negative aspects behind him, Lil Romo zooms in on real life stories about growing up and simply existing in Chicago.

WATCH THE VIDEO BELOW