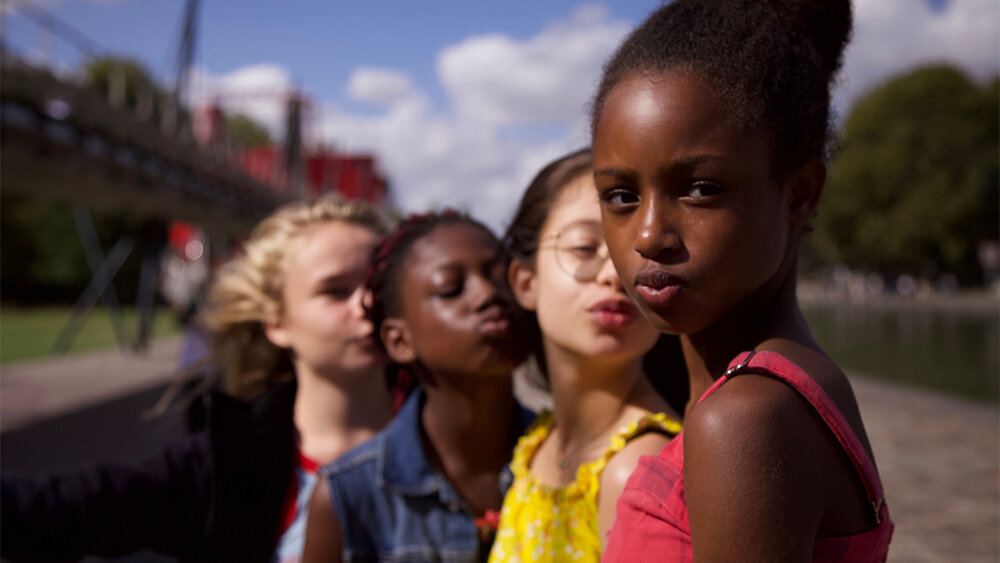 #SaveTheChildren has been a popular hashtag used on Twitter in support of abolishing child sextrafficking rings, challenging pedophilia in Hollywood and stopping the sexualization of kids for good. The hashtag was also popular after sites such as Wayfair were accused of selling children on their website and disguising them as extremely overpriced items.

Just last month “Rick and Morty” co-creator, Dan Horman, was attacked on social media after a parody video resurfaced in which he simulates raping a baby doll. This quickly led to the “Cancel Rick and Morty” hashtag on twitter in combination with #SaveTheChildren.

In the case of the foreign film Cuties that has just been released on Netflix, timing couldn’t have been worse. Cuties is a French film that critiques society’s sexualization of girls and won the World Cinema Dramatic Directing Award at Sundance Film Festival this year. The film never had a chance after the promotional poster was posted by Netflix and received backlash that resulted in #CancelNetflix. The poster that Netflix posted was majorly distasteful and garnered anger from many users. The promotional picture that they chose made an already fed up audience more enraged.

Although some people who saw the film said it was actually very good there was still backlash from those who thought having children behave in such a manner was just completely wrong. After seeing such disdain for the movie online, I had to ask if we will eventually move to a point in society where art such as films, TV shows, or music can’t depict what happens in real life?

The whole point of the show is to make people aware this abuse is happening —right now —in our own societies.

Stop blaming the messenger and blame the people giving children these dance routines and the society that sees women and children as nothing but F toys.

There are countless films that show children being raped, getting killed or put in situations that most people wouldn’t like to see their child deal with. However, the defense of this is that these people are acting. Some have said that there are other ways to make people aware of sexualizing children other than actually sexualizing children.

There is other ways to spread awareness. Showing little girls half naked on stage to a whole mainstream audience. Isnt the way

There are many ways to get a point across in a work of art, but it will always be put up for interpretation when it’s out in the world. The issue shouldn’t be with the work of art that depicts such a situation, but rather with those who do such things in real life. The fact that a film could cause so much anger and cause people to partake in conversations about the sexualization of children is powerful. This anger should be going into the movement against the reality that being sexualized is for some children, instead of banning a film for portraying a scenario.

Do you believe there is such a thing as a film depiction going too far, or should art mirror life and be left for interpretation?