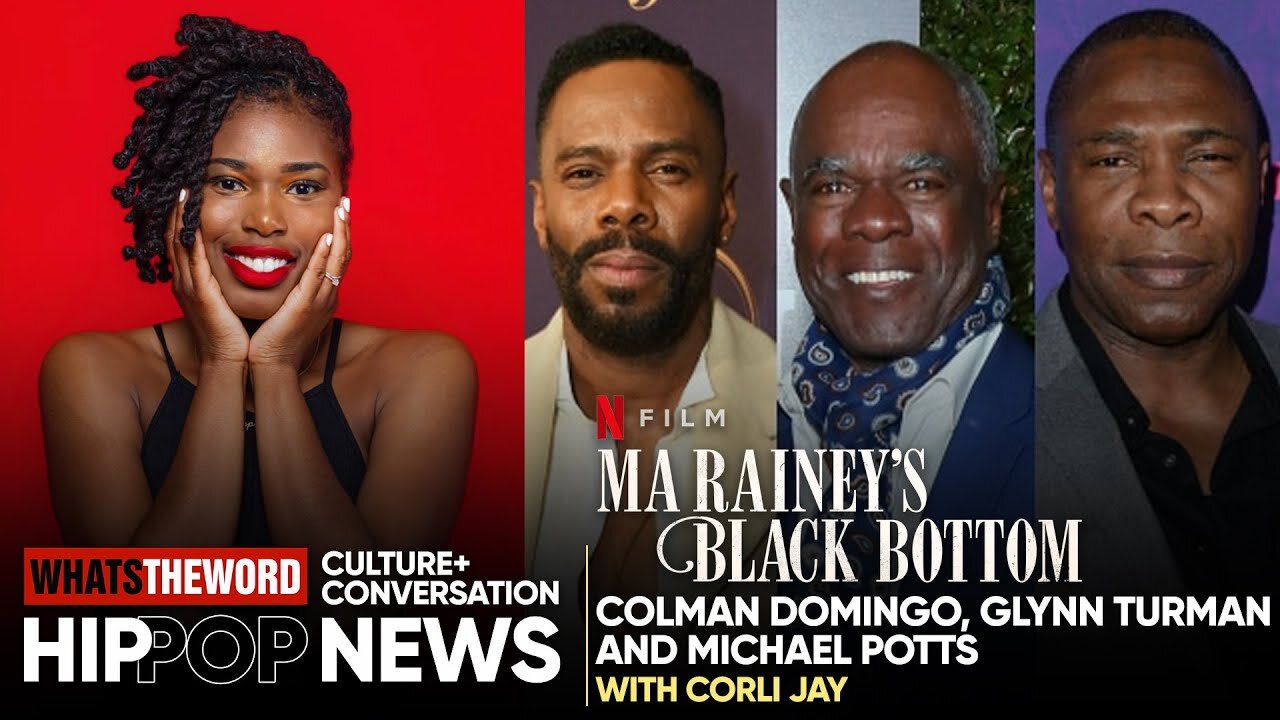 “Ma Rainey’s Black Bottom” is a story about blues sensation Ma Rainey and her band as they record at a Chicago recording studio in the 1920s. The film is based on the 1982 play by August Wilson.

WHATS THE WORD’s own Corli Jay spoke with actors of the film; Glynn Turman (Toledo), Colman Domingo (Cutler), and Michael Potts (Slow Drag) about what made them go after the roles. Turman also shared a special anecdote about a memory he had with the late Chadwick Boseman.