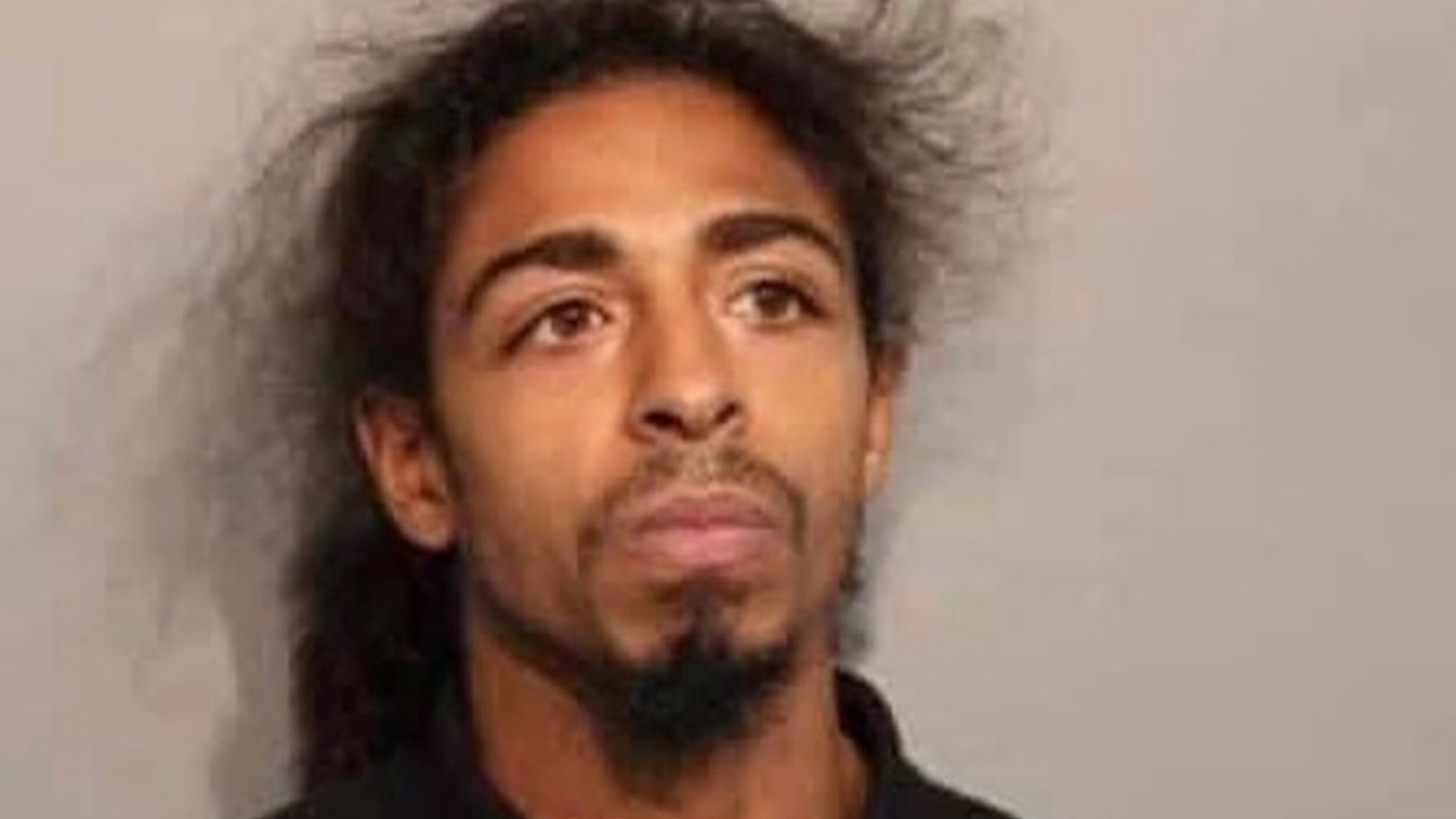 A Chicago man went on a shooting spree through multiple South Side neighborhoods and then north all the way to Evanston,IL – leaving three people dead and several others injured – before he was shot dead by police. Watch the CBS Chicago video below for more details.

Was He Dealing With Mental Illness?

The video above is live videos before Jason Nightengale committed his heinous crimes. Some viewers have pointed out that he might be mentally IL. There are no official reports that can confirm his mental health history, but there are some concerns from local citizens who observed his social media live feed and some of his old Facebook posts.

This Jason nightingale story is fucking me up. The man was clearly mentally ill. I have friends afflicted similarly and there is NO REAL HELP.
The mans videos were frightening. Yet this article fails to mention his affliction. Its bullshit. https://t.co/cvNhMfK72w

@MarkWarner so why aren’t you condemning Facebook for not raising a flag on Jason Nightingale before he killed those people in Chicago? Typical liberal thinking #CapitalHill. #TwitterCensorship #Facebook #AllLivesMatter

Jason Nightingale probably been killing for a while, scary world we live in pic.twitter.com/ZreAtKq0Ke