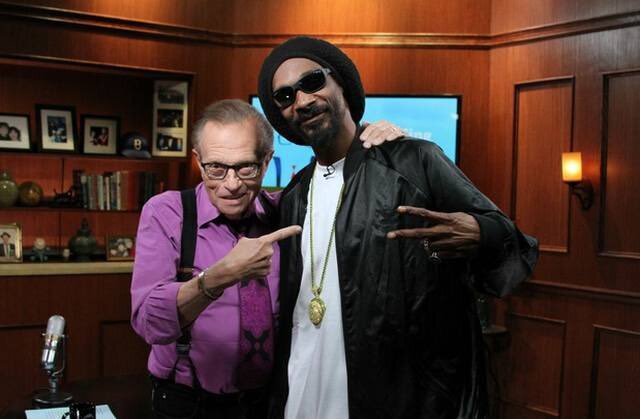 In the early hours of Saturday morning (January 22), media outlets began reporting that the legendary media personality Larry King had passed away at the age of 87. Earlier in the month, King was diagnosed with COVID-19 and admitted into the ICU. He was apparently doing much better afterward before his symptoms reportedly got worse and he eventually passed earlier today.

The tributes are pouring in from the hip-hop community and entertainment industry alike for the late television host.


Rest In Peace to Larry King.
His interview with Prince was one of my favorites. He’s shown love to a lot of Hip-Hop stars through his platform, rest easy. #larryking pic.twitter.com/BJ4iwnSknU

We’re sending thoughts, condolences and prayers to his family and loved ones.

Larry King admitted that he didn’t appreciate hip hop because he’s older. He didn’t understand the genre, but he wanted to learn. Larry allowed numerous rap stars to come onto his show and promote hip hop in the best way. I appreciate him for that.