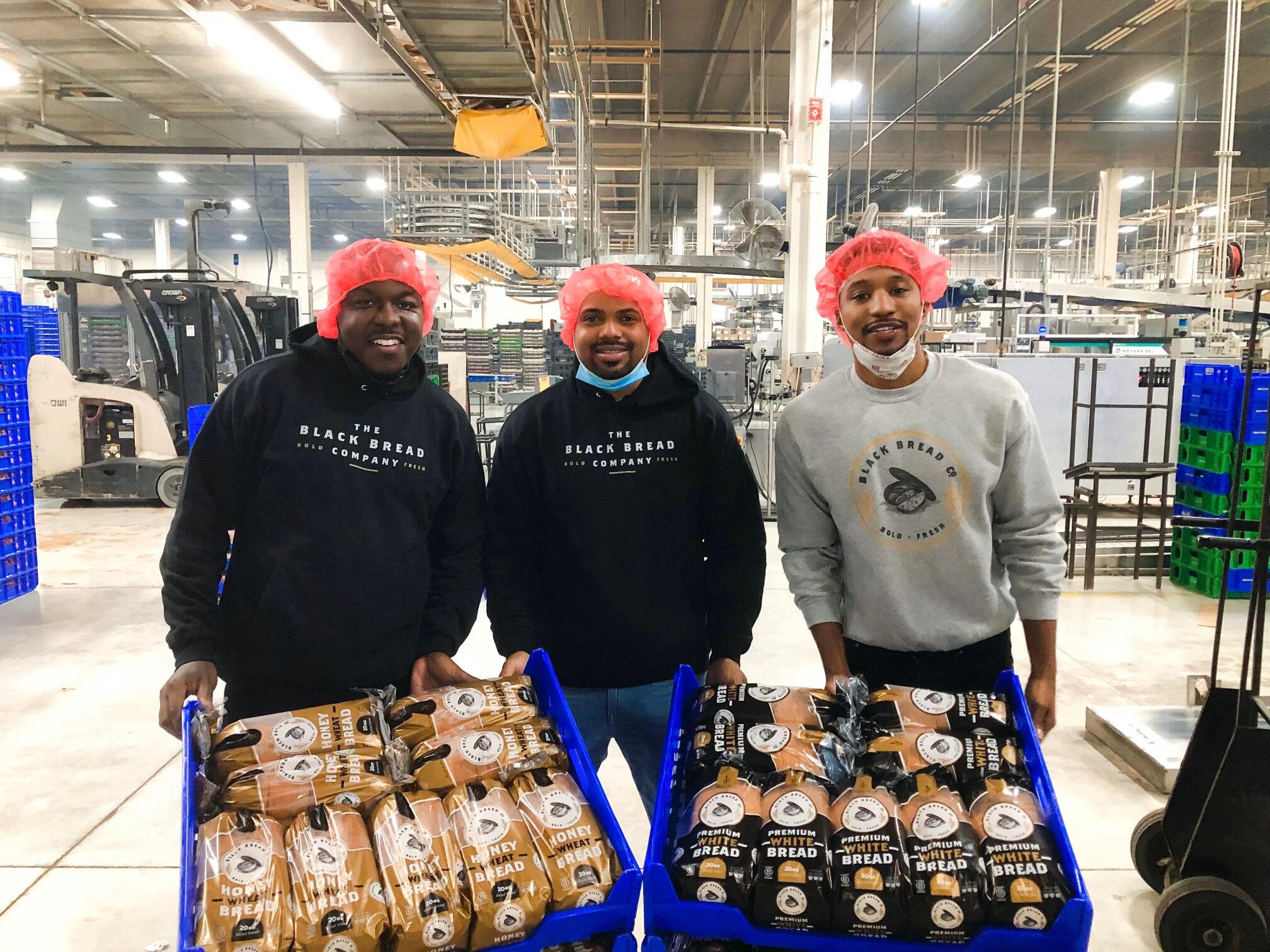 Mark V Edmond ll, Jamel Michael Lewis, and Charles Alexander are the owners of BLack bread Co. Mark Edmond was trying to do his part in buying black and supporting black-owned company when he went to his local grocery store. As he started going down his list and grabbed bread, he realized that there was not one black-owned bread on the shelves or in the market.

Frustrated in the lack of black products, he left, and he contacted his two best friends, and history is in the making, introducing the first Black-owned gourmet sliced bread company. THE BLACK BREAD CO. the first Black Owned Gourmet Sliced Bread Company in the world.. Launching February 2021! Tell a friend to tell a friend and follow them on social media @theblackbreadco and visit their website http://www.blackbreadco.com

Hip-Hop Tributes Larry King After News Of His Passing
Judas and the Black Messiah: A Summit on the Illinois Chapter of the Black Panther Party