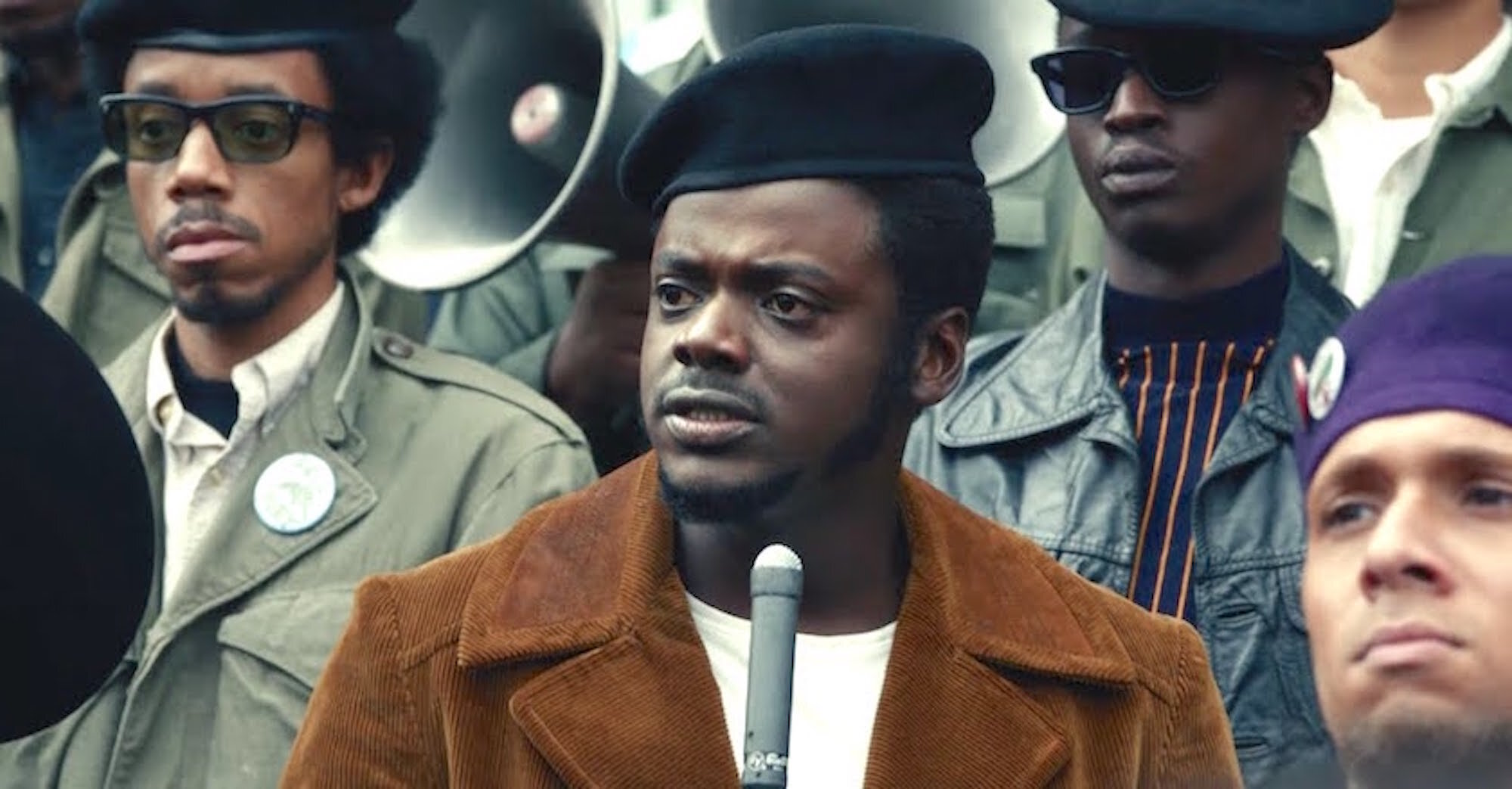 Premiering on February 12th, Judas and the Black Messiah is a film that looks at the infiltration of the Illinois chapter of the Black Panther Party.

Before the release of the film, a summit hosted by multi-media journalist, Gia Peppers took place on zoom Tuesday, February 2nd. The summit, which included panels that ranged from the topics of the legacy of the Black Panther Party to how fashion is political, was informational and inspiring.

Chairman Fred Hampton Jr., son of the famous activist, gave words about his time with actor Daniel Kaluuya, making sure he was prepared to portray his father on the big screen. Hampton Jr. took Kaluuya to the West Side of Chicago, in the neighborhood of North Lawndale, infamously known as  ‘K-Town,’ where Fred Hampton Sr. resided before he was murdered by the Chicago Police Department.

Hampton was killed at the tender age of 21, his son was born 25 days after his death. Though he never got the chance to meet his father, Hampton Jr. follows in his father’s footsteps as the Chairman of the political party Black Panther Cubs.

Other guests that joined the summit included Shaka King, the director of the film; Mother Akua, the fiance of the late Fred Hampton; Dominique Fishback, who portrays Akua in the film; Lakeith Stanfield, who depicts the informant William O’Neal; and many more.

Conversations about the importance of this film were prominent throughout the summit. The criminalization of the Panthers was a constant talking point, with many asking the question, “what was the crime with the Black Panthers?” Panelist, Pastor Ben McBride raised points about the Panthers being anti-capitalist, anit-fascists, anti-racist, and all about the community. He stated that when you think about all the good that the organization performed, it makes you question who the real criminals are.

This film is an important one for Chicago in particular because the Illinois chapter of the Black Panther Party isn’t as celebrated as much as the Oakland chapter, in which the organization was founded. Though the party is important to acknowledge as a whole, it’s beneficial to know that each branch was unique in its own way. During the fashion panel, I learned that the Illinois Panthers sported cameo WW2 jackets instead of the leather we usually associate with the Black Panthers. The point was to symbolize that they were at war.

The theme that much hasn’t changed was made apparent, panelists discussed the notion that activism is still criminalized today. Activist Linda Sarsour addressed the parallels that are present today that mirror the 60s. “The same no-knock warrant that killed Fred Hampton, killed Breonna Taylor,” said Sarsour. She also spoke on the free breakfast program the Panthers created being transformed to many mutual aid efforts we see activists doing today.

Film director, Shaka King, expressed that it’s time we recognize and normalize revolutionary love. Love has a huge role in Judas and the Black Messiah. Hampton’s widowed fiance, Mother Akua, spoke on how much she was in awe as she watched the film, “I realized how much I miss that chemistry,” she stated. Dominque Fishback said that she learned so much from portraying Akua and how important the woman’s role was in the Black Panther Party.

Akua made a point that she feels like many miss when they speak on the Panthers- “People will say I wish I was around during that time, I wish I could’ve been a Panther…But the work is still being done.” She mentioned there are so many organizations and activists still doing the work to change policy, do mutual aid, and hold the powers-at-be accountable.

Judas and the Black Messiah will be in theaters and HBO MAX on February 12th.