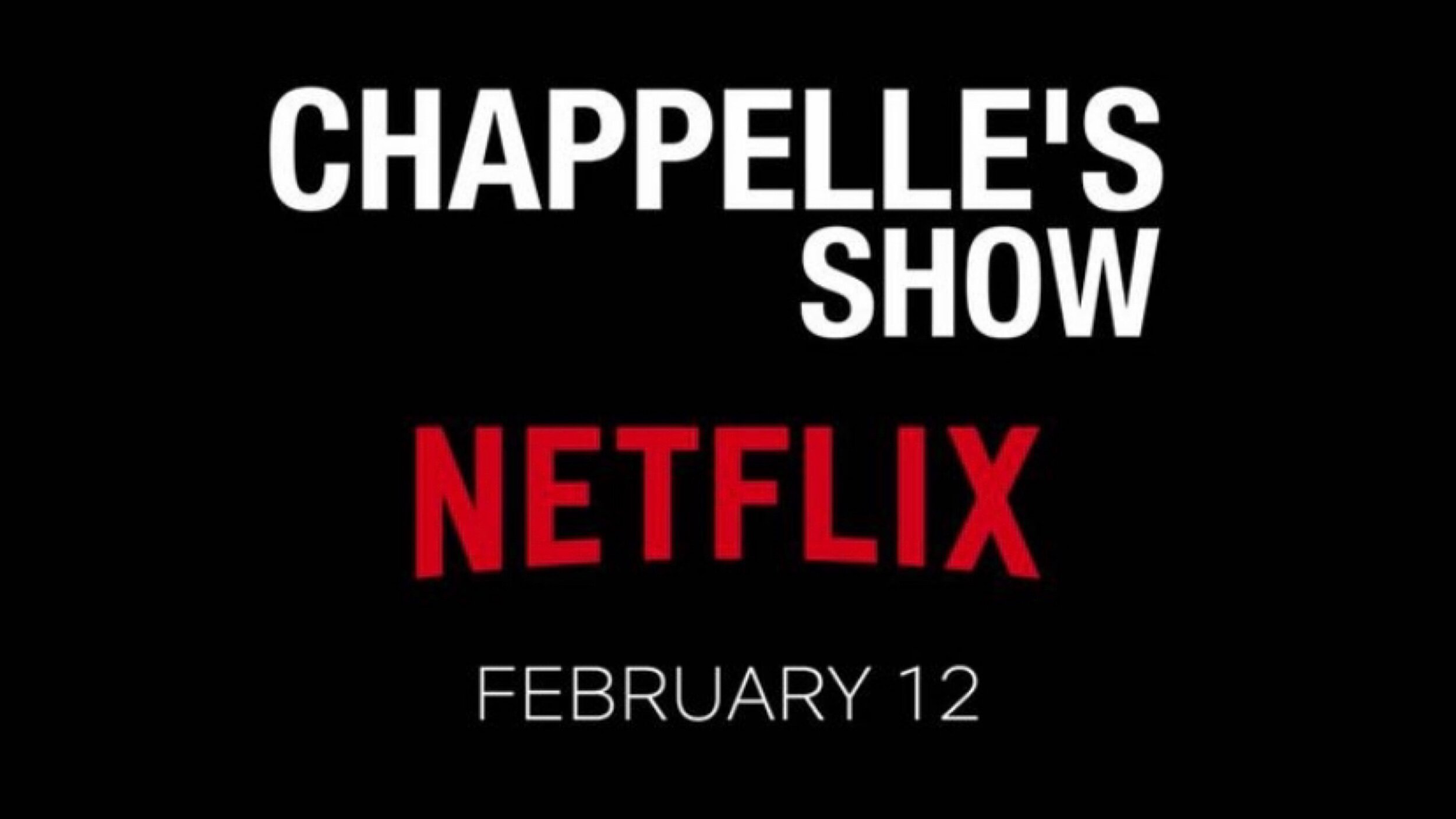 The comedian revealed in an Instagram post on Thursday that Comedy Central had agreed to give his license back and “paid me millions of dollars.”

Chapelle’s Show is streaming on Netflix again and this time it has Dave Chappelle’s blessing.

In an Instagram clip posted on Thursday, Chappelle revealed that the Comedy Central show he created and acrimoniously left, returned to the streaming platform on Feb. 12, just over two months after it was pulled at his request.

“I asked you to stop watching the show and thank God almighty for you, you did,” Chappelle said about his fans. “You made that show worthless because without your eyes it’s nothing.”

Judas and the Black Messiah: A Summit on the Illinois Chapter of the Black Panther Party
Studio Owner in Gary has Goals of Creating the Next Motown