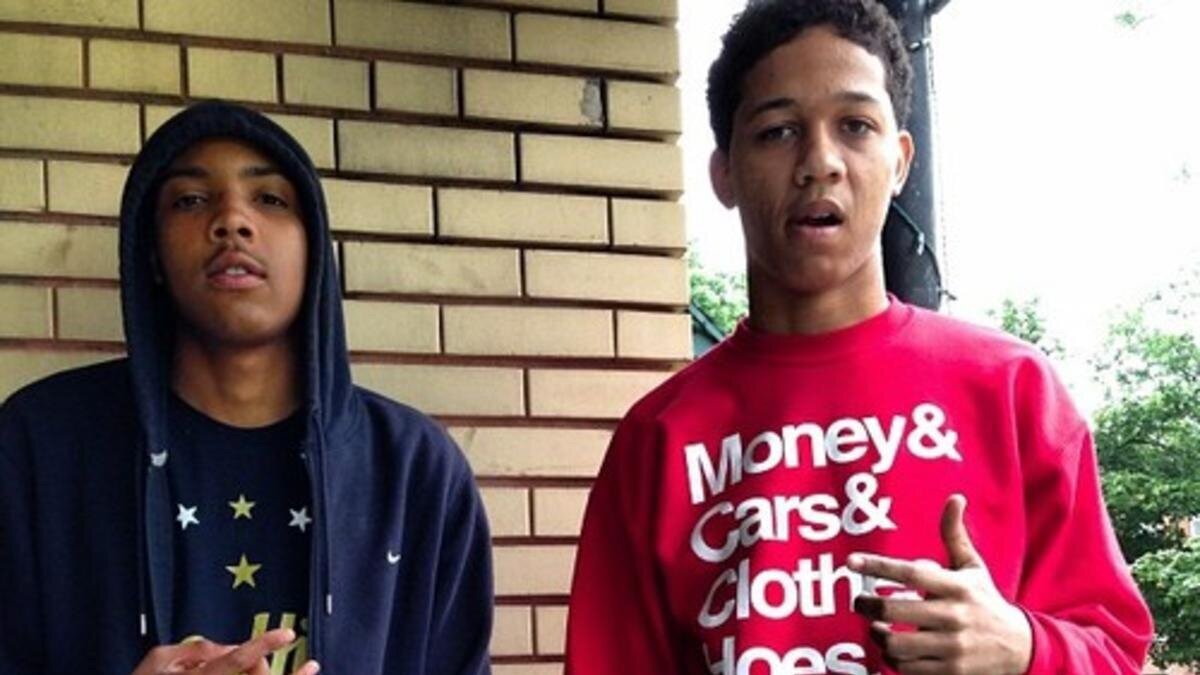 In a rare interview where he was actually visible, DJ Vlad got in front of the camera to talk to Lil Bibby about his journey through hip-hop and when he’ll finally team up with fellow Chicago rapper G Herbo to release a joint tape together.

This G Herbo x Lil Bibby joint tape has been in the works for a long time now. In January of 2018, Herbo revealed in an interview with MONTREALITY that he and Bibby had been planning to get in the studio together and record it.

The fans been waiting on this and I am very excited for this.

G Herbo & Lil Bibby album “No Limitations” will be historic.

Lil Bibby and Lil Herb have collaborated on a slew of tracks, including, “At Night,” Know Something,” “Heir Apparents,” “Lil Herb & Lil Bibby,” “We Do This Sh*t For Y’all,” “A Year Ago,” “All I Got” and “Donations,” to name a few.