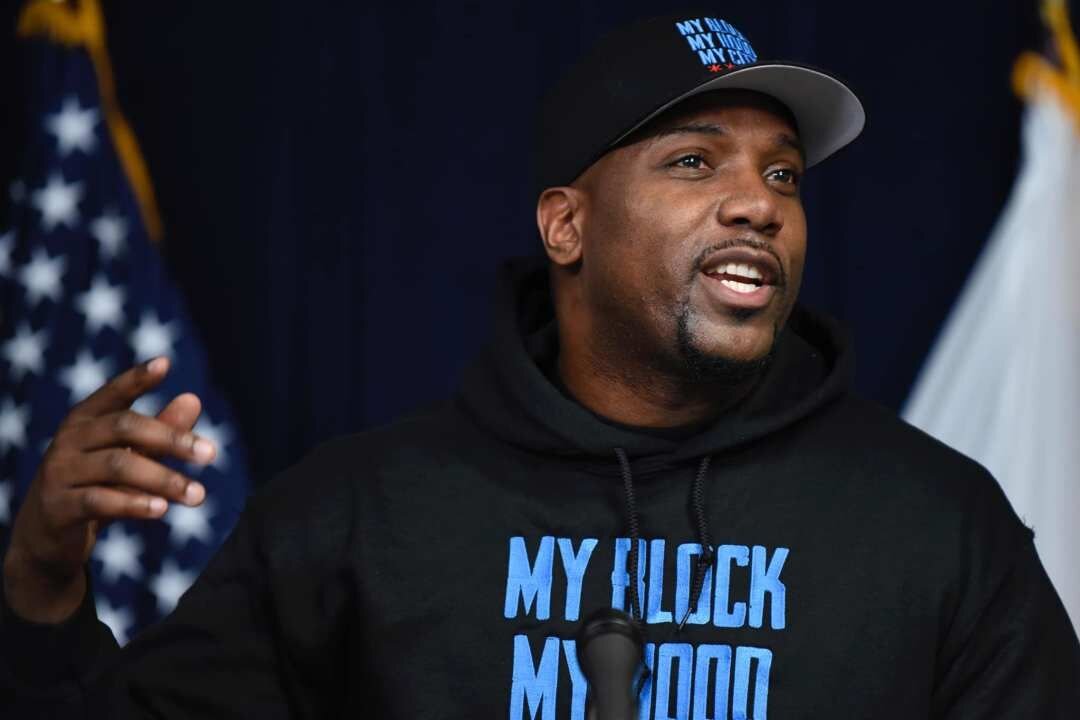 Jahmal Cole, My Block, My Hood, My City founder, hopes to take Rep. Bobby Rush in the district he’s represented in Congress for nearly three decades.

According to Block Club Chicago Cole, filed for candidacy with the Federal Election Commission last week, seeking the House seat representing Illinois’ 1st District. He called it a special moment and “one of the most American things I’ve done.”

This is Cole’s first shot at politics. He wants to run for Congress to be a voice for South Side and southwest suburban communities he said have long been ignored by the federal government and stifled from a lack of resources.

“There need to be more people like me willing to run for office and in positions of power,” Cole said. At My Block, My Hood, My City “we have helped out thousands of people, [but] my nonprofit exists because of failed policies and a lack of resources in the neighborhood.” via Block Club Chicago

Cole called Rush, 74, a role model but provided this statement

“time for old folks to step aside and for fresh blood that’s more in touch with the reality of today” to lead, Cole said via Block Club Chicago

HOLY SHIT. one of the USA’s best local organizers/advocates is running for congress. Ive been donating to his amazing org for years https://t.co/9739wboeha

.@jahmal_cole, founder and CEO of @mbmhmc will be an amazing leader in the U.S. Congress. His work is inspiring the city of Chicago and all over the world. Retweet. https://t.co/XmVLLw5inu

While @RepBobbyRush has led an incredible career, it would be an amazing legacy for him to resign one day soon and endorse a new, progressive face. https://t.co/an197ejGU6