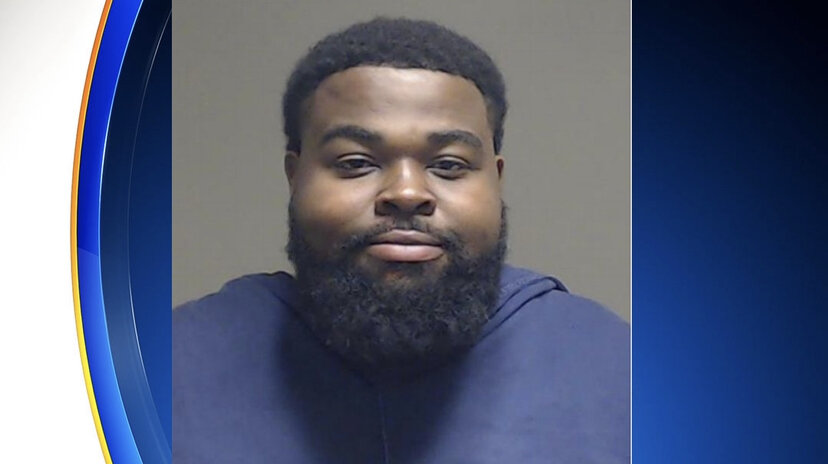 On Sunday (March 14), 26-year-old Marvin D. Scott III of Frisco, Texas was apprehended and taken to Collin County Detention Facility where he later died, as seven detention center employees attempted to put Scott into his cell.

Check out the video below for more context.

Can we please talk about Marvin David Scott III he was killed in police custody over a marijuana charge. pic.twitter.com/G7reYbaOLp

last night my friend was arrested for marijuana possession & later murdered under police custody at collin county. if u know collin county u know they have the money to make this go away, PLEASE SHARE and help raise awareness. Marvin did not deserve this injustice. pic.twitter.com/Ewyf3NRUPB

Kanye West’s Is Now The Wealthiest Black Person In US History – NET WORTH $6.6 Billion
Cubs Prospect Found with 21 Pounds of Meth in Duffle Bag