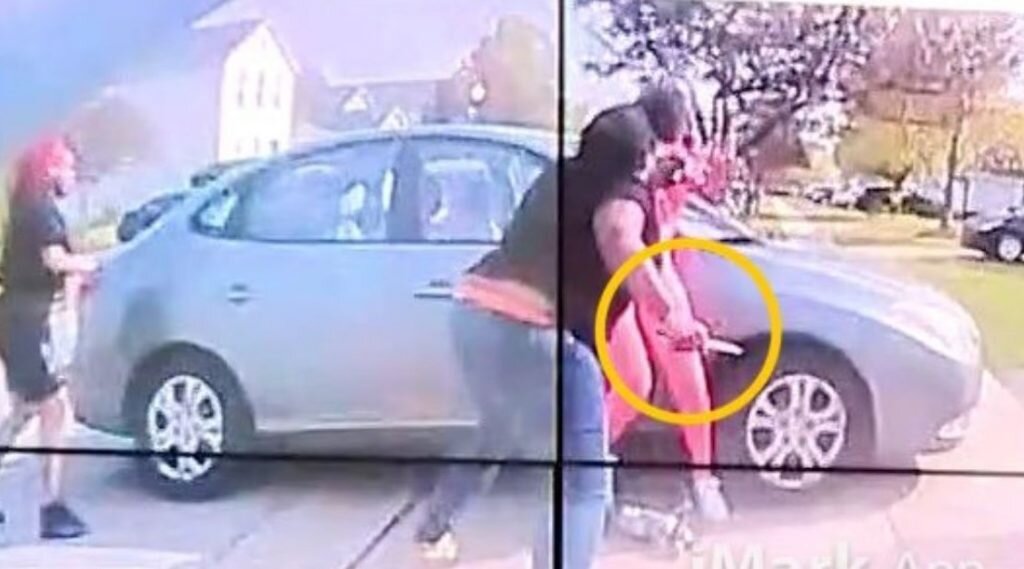 Police in Columbus, Ohio, released bodycam video Tuesday night of the fatal shooting of a teenage girl earlier in the day. Interim police chief Michael Woods said at a press conference that it is unusual to have video released so quickly but “we understand the public’s need, desire and expectation to have transparency.”

“Unarmed” #MakiyahBryant was trying to stab someone when cops shot her.

This is what’s called a non-discretionary use of force.

Cops had to use deadly force to protect the life of another from a deadly assailant.

Police did not identify the girl but her family and Franklin County Children Services identified her as 16-year-old Ma’Khia Bryant. The family also told CBS Columbus affiliate WBNS-TV that Bryant was the one who called the police for help, saying people were fighting outside her house.