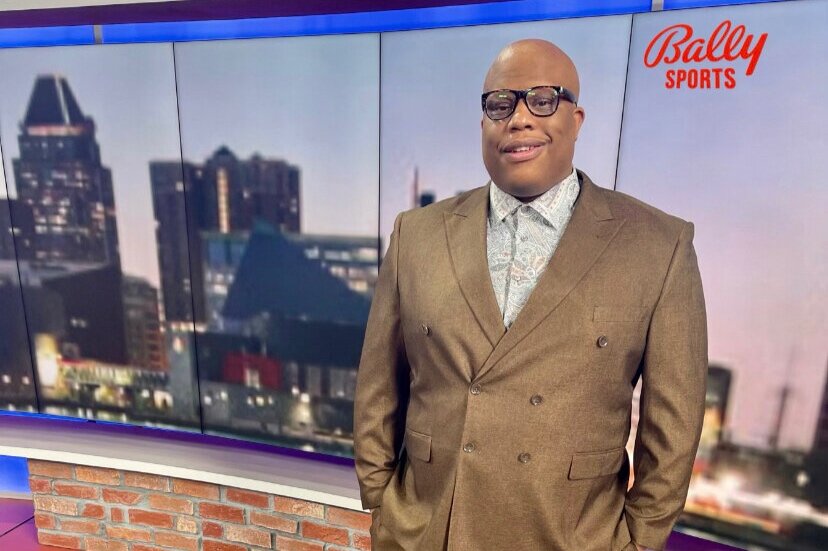 Bally Sports who recently transitioned from Fox Sports is launching new digital platforms while onboarding a new national team to support our regional efforts. Bally Sports feels like it positions the company very well for the coming months and the opportunity of building our direct-to-consumer platform.Brandon “Scoop B” Robinson joins the Bally Sports Family in its first digital and TV endeavor and will serve as a National NBA Insider. In his role, he’ll share insight on NBA players, legends and present news, but also relevant information around the league both in print and on camera.

“I’m excited about my new role with Bally Sports Network as their National Digital NBA Insider and more importantly, I genuinely dig their mantra: Heart of the fan. Bally’s NBA programming is top notch and the digital space has endless possibilities in the realms of video, audio podcast and in timeless written word. I’m glad to be an asset while also learning and growing with my colleagues.”  (Photo Credit – Angie Vasquez)

Brandon “Scoop B” Robinson is a longtime radio host, columnist & television contributor for CBS Sports, MSG Networks, NBC Sports, Heavy, Basketball Society & The Source Magazine. His independently produced Scoop B Radio Podcast boasts 3 million streams annually. He also appears in the NBA 2K video game. A graduate of Eastern University, with a BA in Media Communication & Hofstra University with an MA in Journalism, he began his journalism career at 12 years old hosting Nets Slammin Planet on AM Radio in NYC for the Nets.