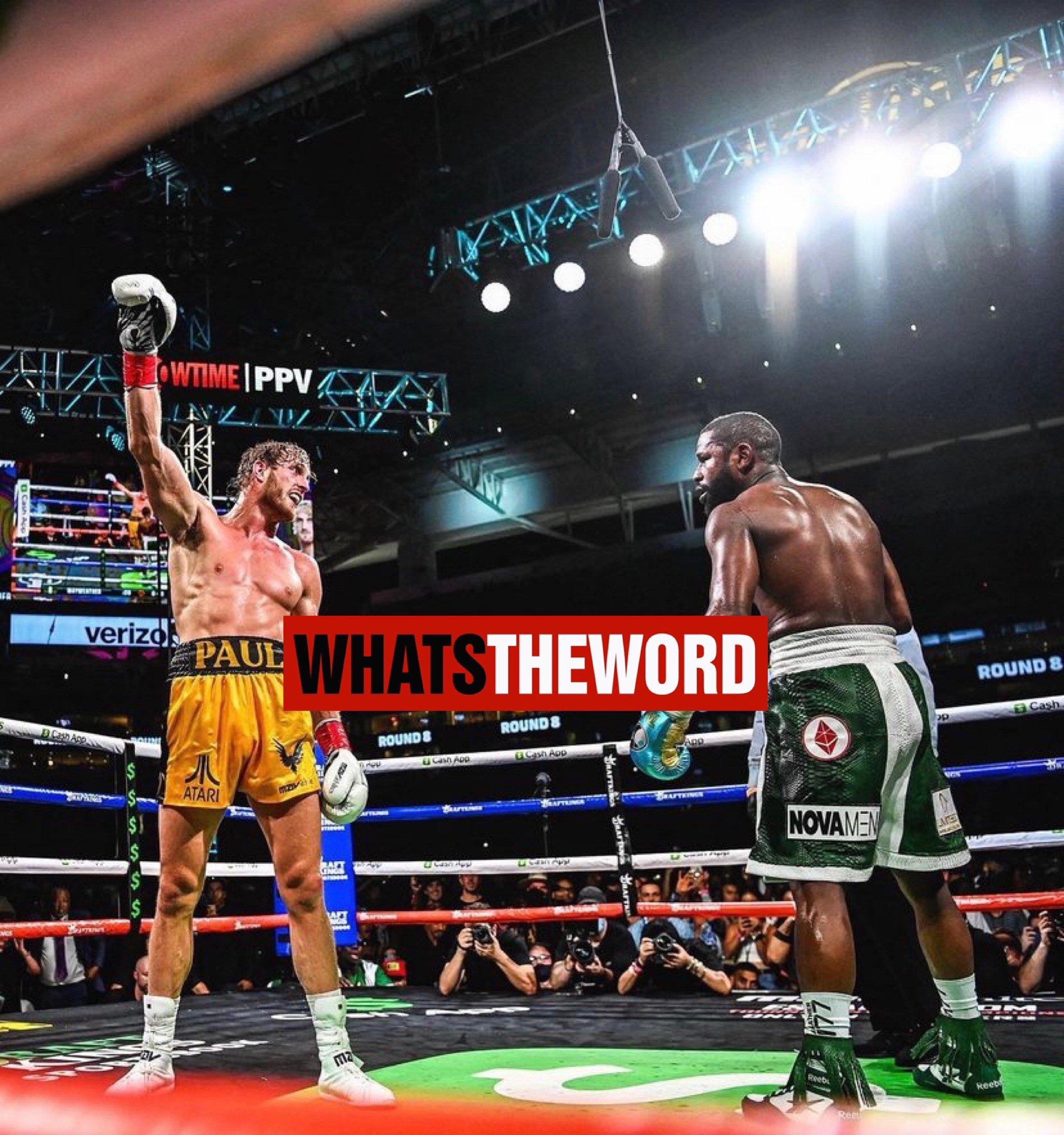 The new age of boxing has changed dramatically with the competition that have joined the entertainment industry. That includes Youtuber, Logan Paul, who has been boxing since 2018. He previously fought fellow Youtuber, KSI, twice, which resulted in one tie and a loss for Paul. But on Sunday night, Paul’s boxing skills were put onto the ultimate test, as he went against one of the greatest boxers of all time: Floyd Mayweather Jr.

The pay-per-view fight was held at Hard Rocks Stadium in Florida over the weekend. And while the fight was highly anticipated, considering Mayweather’s boxing resume and Paul’s confidence towards the fight, the exhibition match ended in a draw after eight rounds.

Mayweather, 44, showed respect towards Paul after the match, despite Paul being much less experienced than he is.

“Great, young fighter. Strong, tough. He’s better than I thought he was” said Mayweather. “I was surprised by him tonight. Good little work, Good guy.”

Despite Paul being heavier than Mayweather by nearly 35 pounds, the retired boxer held his own during the fight and his experience was the difference in the fight.

Paul was very animate after surviving eight rounds, proving those who doubted him, wrong.

“I don’t want anyone to tell me that anything is impossible ever again” said Paul. “The fact that I’m in here with one of the greatest boxers of all times proves that the odds can be beat. Everyone can beat the odds.”

Do you think it was fair to call the fight a draw? Or did Paul or Mayweather have the edge?

Why are these f**kwits jake & Logan Paul even being giving airtime on the boxing outlets. These guys are total clowns & as soon they go into a real fight, they gonna get hurt bad & it will reflect badly on the sport. Stop giving these turkeys the attention they so badly seek 🤦🏻‍♂️

Whoever paid for this fight gotta fight Mayweather personally 😂 #Respectfully

Derek Dudley, Producer of “The Chi”, planning for studio on the South Side
Chicago Cubs announce new “City Connect” jerseys