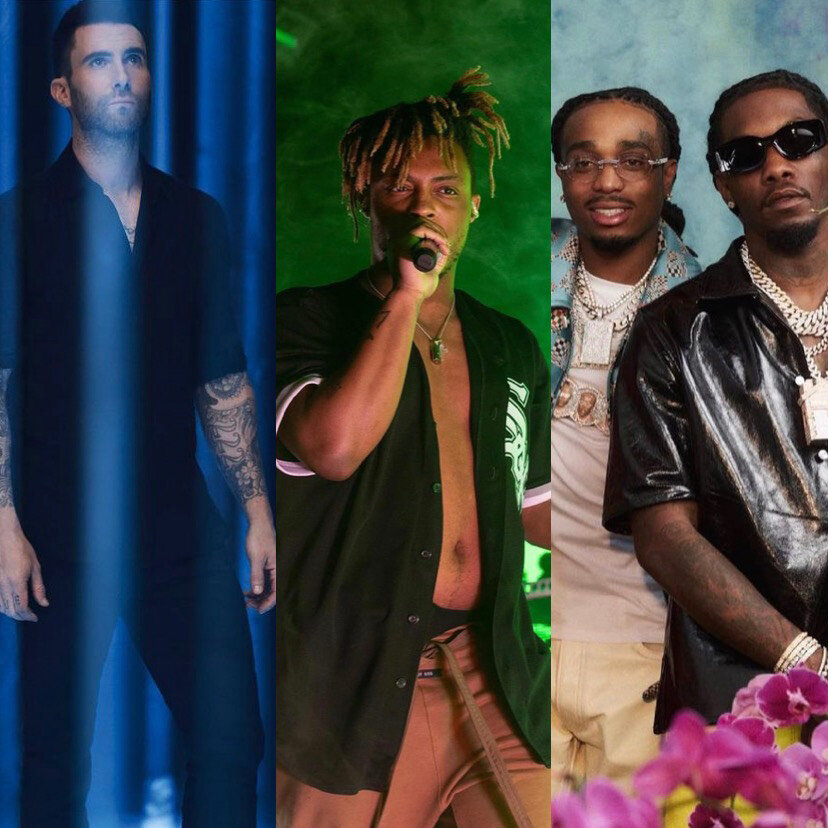 Just weeks after the release of the anniversary edition of his debut album, “Goodbye & Good Riddance”, fans of Juice WRLD can hear more from the rapper on Friday, June 11th.

Juice WRLD also will be making an appearance on the pop band Maroon 5’s seventh studio album, “Jordi”. Juice will have a feature on a song titled “Can’t Leave You Alone”. This collaboration doesn’t come as a shock though, as the Chicago rapper has worked with artists outside of the rap genre. Juice has worked with Ellie Goulding, BTS, and Halsey among others. “Jordi” will also have a posthumous feature from the late Nipsey Hussle as well.

Which Juice WRLD feature are you most excited to listen to?