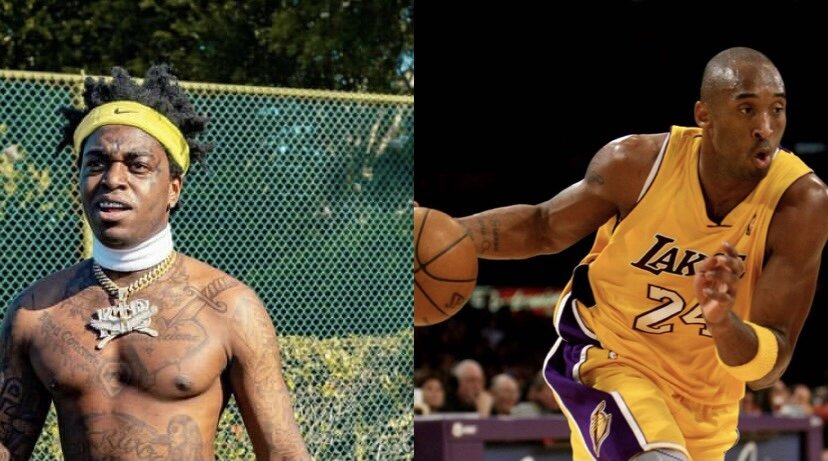 Despite his birthday being on June 11th, everyday is Kodak Blacks birthday. The Florida rapper released an EP, “Happy Birthday Kodak” on his birthday, and is still using his social media presence to promote the project. However, it came with some controversy.

On June 21st, Kodak posted to his Instagram to honor the late basketball legend, Kobe Bryant. In the pictures, Kodak was wearing a Bryant #24 jersey with Lakers shorts, as Kodak had turned 24 years old on the 11th. Kodak was also standing next a custom Tesla that honored Kobe Bryant. While it seems like a normal picture, fans were quick to notice Kodak was also next to a purple and gold colored helicopter. This did not sit well with many, as Bryant was killed in a helicopter accident on January 26, 2020, alongside his 13 year old daughter and seven other individuals.

While it seems like Kodak wasn’t trying to be disrespectful towards Bryant, fans still found the picture out of taste because of the inclusion of the helicopter. However, a recent interview resurfaced where Kodak spoke on Kobe Bryant and what he meant to him.

Kodak Black is in hot water after he shared photos of a helicopter in Lakers colors which appeared to be a tribute to Kobe Bryant, earlier this week. Kodak hasn't said much about the backlash, but a resurfaced interview from last week has made its rounds online.📹: (@SUPACINDY ) pic.twitter.com/S0DQNOIqDq

As of now, Kodak hasn’t spoken on the controversy. Do you think Kodak was wrong for the way he honored Kobe Bryant? Or are fans looking too deep into the images?

cmon kodak…. i would say it’s too soon but honestly its always gonna be too soon, rip kobe man 😞💜💛🕊🐍 pic.twitter.com/rIjYJ9zAvN

This man Kodak called himself payin homage to Kobe with a laker themed…helicopter…..like… pic.twitter.com/Ge1fP2e9gs

Ben Simmons receives heavy criticism amidst poor playoff performance
The Promontory Goes Up on a Tuesday: Local Lineup Plants Seeds in the City