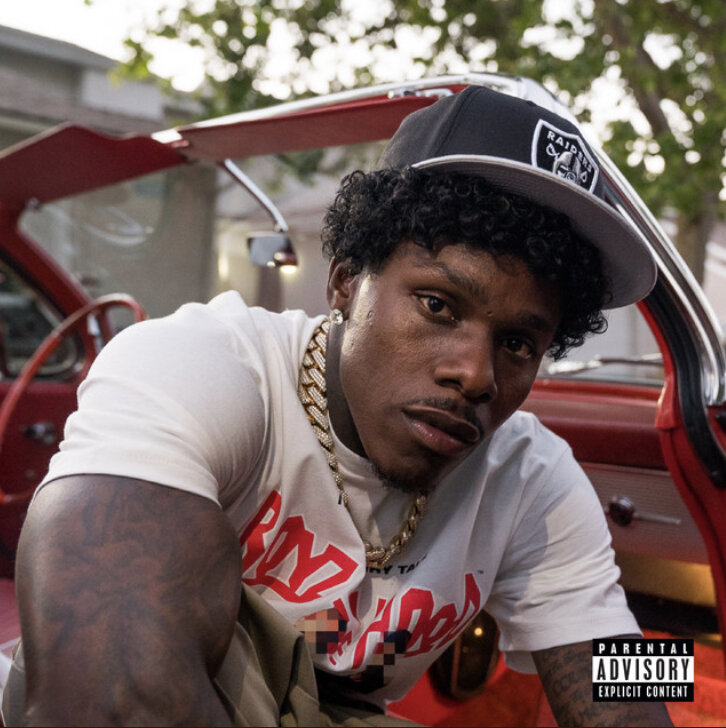 In his two year mainstream rap career, DaBaby has managed to make quite a name for himself. He’s earned multiple Grammy nominations while having great success on the Billboard charts. But even a star like him can’t escape Social Media slander.

On June 25th, the Charlotte rapper released a new song, “Red Light Green Light”. After the songs release, DaBaby asked how he could get a collaboration with Jay Z going. However, people had a lot to say about this after hearing the production on his new song.

Twitter has always questioned the rappers decisions when it comes to his beat selections, and this isn’t any different. Many were comparing the beat to a cartoon theme song. The track, which was produced by D.A Got That Dope, was previously previewed by DaBaby and it received the same criticism. Twitter even had “Krusty Krab” trending, as the beat of the track sounded similar to the theme of the fictional restaurant in the cartoon, “SpongeBob SquarePants”.

Despite all the jokes going around, nothing seems to be slowing DaBaby down. Him and singer Dua Lipa currently have the #3 song on the Billboard Hot 100 with their song, “Levitating”. Last week, he released another song, called “Ball If I Want To”.

Do you think the internet is being too harsh about DaBaby’s beat selection, or is it something he actually should address? Look below to see more of the somewhat constructive criticism fans are giving DaBaby after his new release.

rare footage of dababy pulling up to the studio pic.twitter.com/Wx48R1Ofua

dababy got them zelda side quest beats

The Promontory Goes Up on a Tuesday: Local Lineup Plants Seeds in the City
New Details Emerge about the next Juice WRLD posthumous project, “The Party Never Ends”.