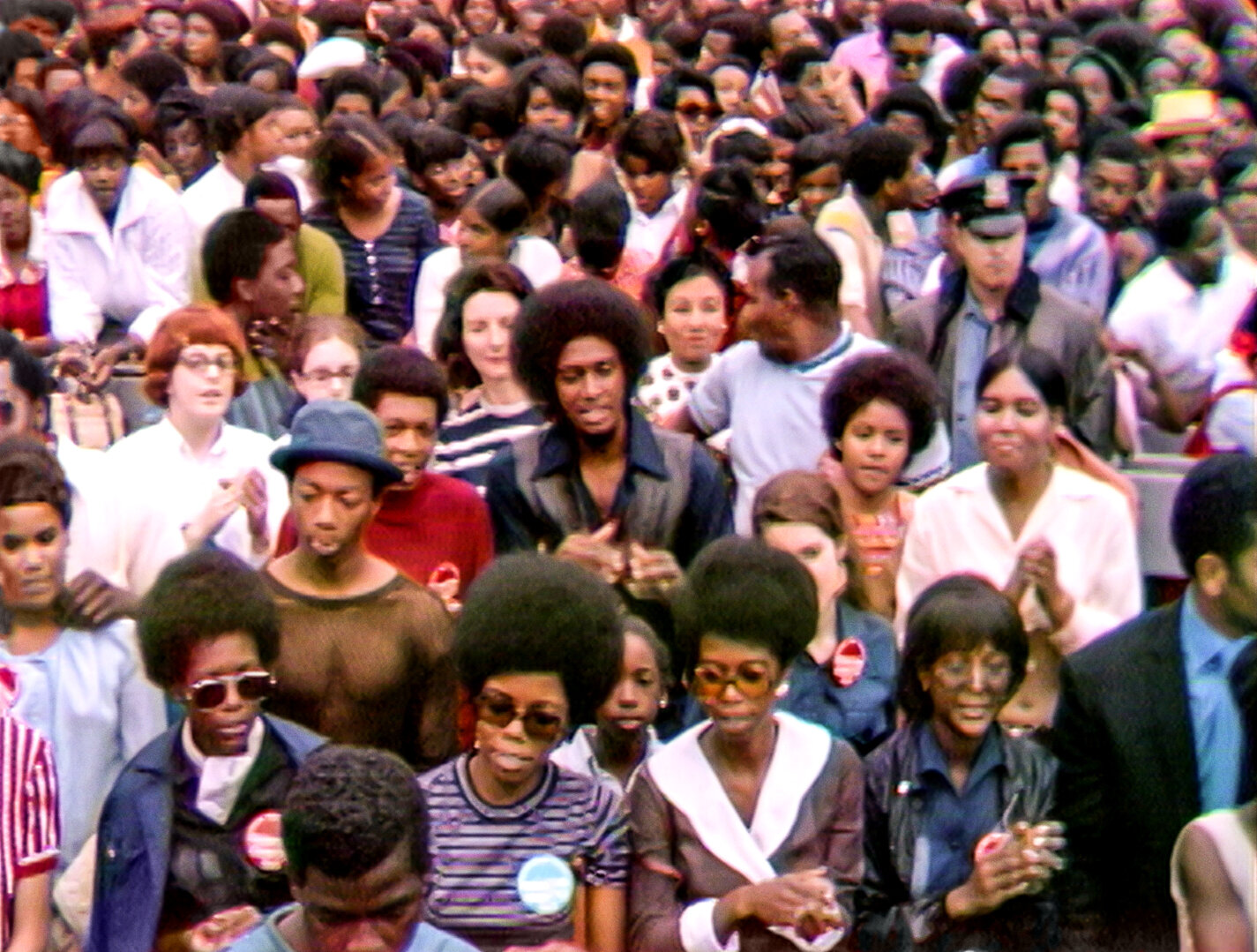 In a new documentary by musician and first-time director Questlove, viewers are able to see never before seen footage from a 1969 festival that took place in Harlem, New York. The Harlem Soul Festival was a six-week event that brought out over 300,000 people to Mount Morris Park (current day Marcus Garvey Park) in the summer of 1969.

The festival was put together in partnership with the city of New York and Emcee Tony Lawrence as a way to redirect energy from the political unrest that was widespread during the decade of the 60s. The festival was a success, bridging the gap between the generations of the Civil Rights movement and the new Black Power movement.

Watching the film viewers are transported into a revolutionary event that is sure to give chills. Did I mention that it was free? This film is groundbreaking, not only because of the impact that it had on attendees who shared their experiences but because the footage was shelved for 50 years, no one was interested in showcasing what happened. New York’s affiliate news station even turned down the footage saying that nobody was interested in a “Black Woodstock.” This is a reminder of how easily our history can be erased.

With performances from legendary acts like David Ruffin, Gladys Knight, Nina Simone, Stevie Wonder, and more it’s shocking to see how anyone could’ve been uninterested in such a powerful moment. More interestingly, the festival took place during the moon landing, where those in attendance seeming to be less than enthused. Interviewers asked festival attendees their thoughts on the moon visit with many saying it was a waste of money. “There are so many injustices, like starving people and people without housing,” said one attendee on his thoughts of the moon landing.

I am thankful that this footage has been resurfaced, it gives hope and for me, it’s like looking in a mirror. The events that Black people experienced in the 60s are not unlike the ones we are facing today. The 60s was a decade of war, the assassination of political and Civil Rights leadership, a drug epidemic, and racial tensions. The Harlem Soul Fest was an escape, a gathering for unity, and an embracement of being Black.

It would be a sight to see, hundreds of thousands of Black people gathering for a free concert full of heavy-hitters as a way to come together during times of uncertainty and the historic battle for equality. The city of New York and its mayor worked to provide an outlet for its people, but Mayor Lightfoot decides to put barriers to protect property when it comes to the possibility of injustice for Black people.

The Harlem Soul Festival was a forcefully impactful event, proving that even though they’ll try to hide it—the revolution is inevitable and it has been televised.

Summer of Soul will be in theaters and Hulu on Friday, July 2nd.