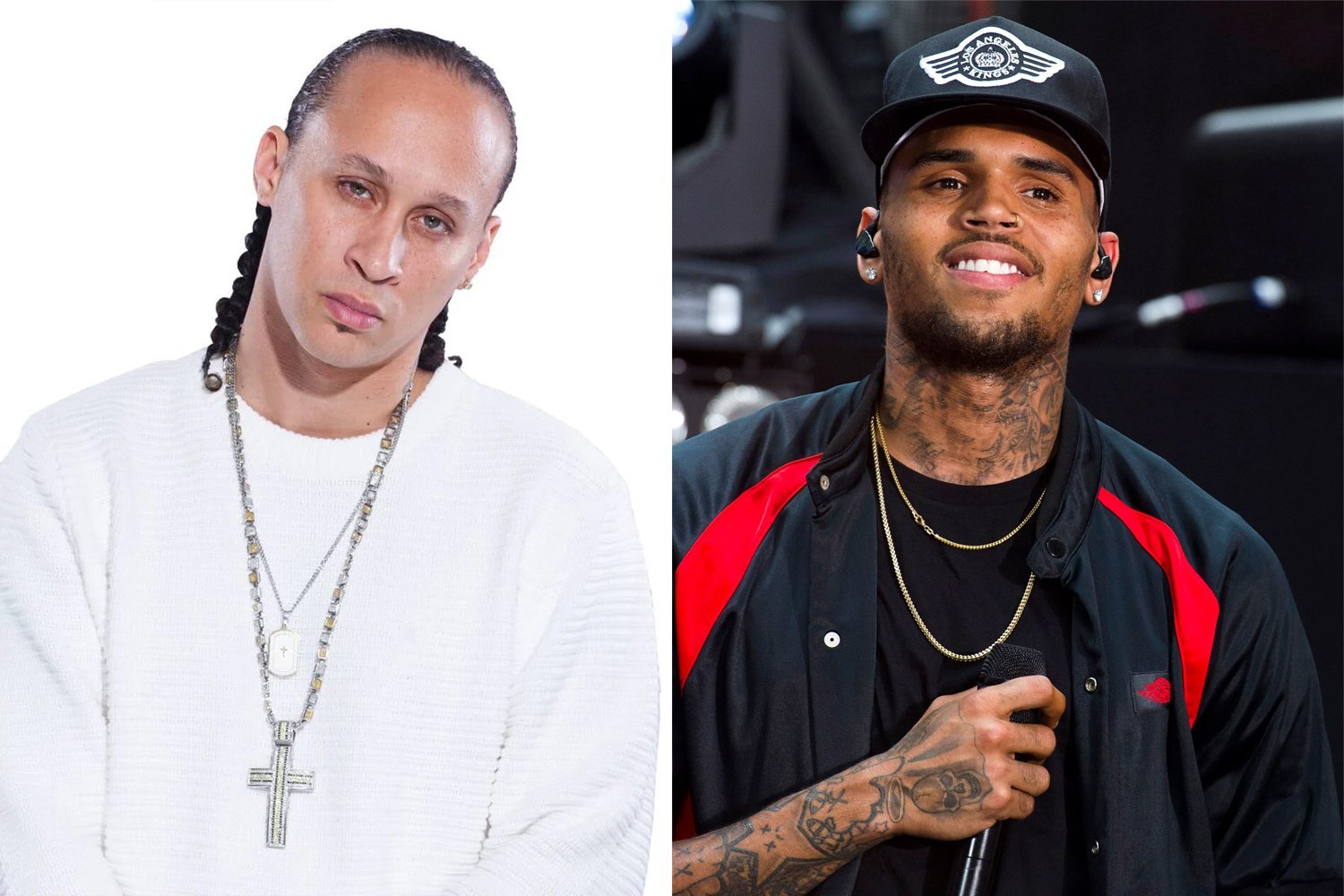 Chris Brown has landed in hot water once again, this time due to a lawsuit claiming that the 32 year-old singer sampled the dancehall classic ‘Tight Up Skirt’ by Jamaican artist Red Rat for his 2017 hit single  ‘Privacy’ without prior approval. Now, the recording company, Greensleeves Publishing which owns the rights to the song, is bringing a $1.5 million lawsuit against the young artist for copyright infringement.

The suit is claiming that Chris Brown, his producers, and Sony Music are responsible for intentionally ripping off of the classic 1997 bop ‘Tight Up Skirt,’ primarily evident through a line from ‘Privacy’s’ chorus: “aye you girl inna the tight up skirt,” which is an exact line from the 90’s dancehall hit. Additionally, Greensleeves is also pushing for an injunction to stop both Brown and Sony Music from continuing to profit from their alleged copyright infringement. “Defendants continue to exploit Tight Up Skirt and unless enjoined by this court will continue to infringe the copyright in the musical composition,” the lawsuit read.

Red Rat however was not named in the lawsuit against Brown. The Jamaican artist had even noted to Loop Jamaica back in 2018 that he was aware of Brown’s sampling of ‘Tight Up Skirt,’ saying, “Chris Brown’s sampling was great for me, because one, it was my song, and a big boost, and two, the ‘Privacy’ song just went platinum two to three weeks ago.”

Nevertheless, it’s clear that Greensleeves Publishing, a powerhouse record label for reggae and dancehall music, is extremely displeased with Brown’s profit off of ‘Privacy’ and hopes to receive a large payout for damages brought on by the alleged copyright infringement.

Hear me good, Jamaica has a chance to beat America in something, i will root for Jamaica.