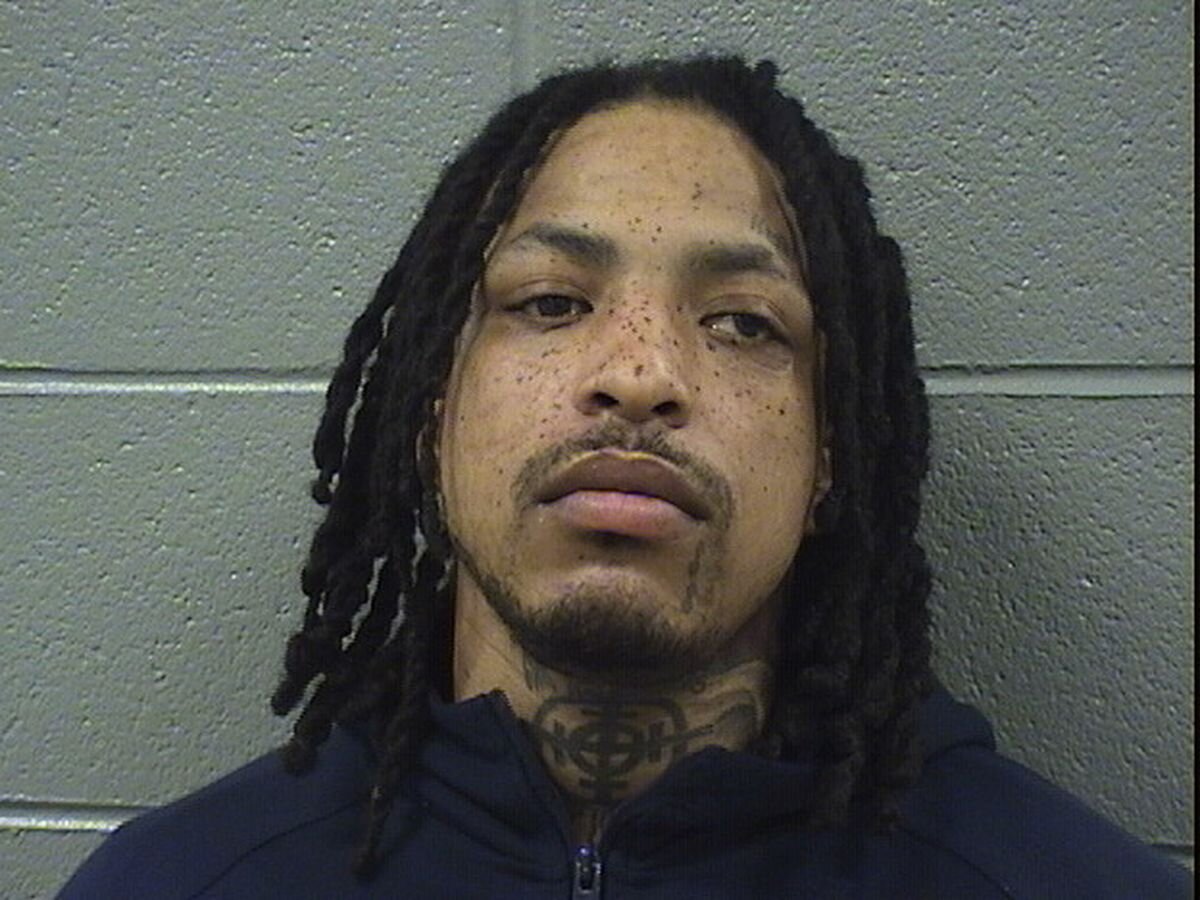 Local Chicago drill rapper KTS Dre, also known as Kutthroat Dreko, was gunned down this past weekend outside of the Cook County Jail just after his fiancée had posted his $5,000 bail the day before. The 31 year-old rapper, whose real name was Londre Sylvester, died by a total of 64 gunshots to his face, chest, and body on the city’s West side this past Saturday.

Saturday evening, Dre was released from Cook County Jail, right after his fiancée had just posted bail on Friday for him violating a previous bond from a felony gun case back in 2020. Reports say that Dre was walking toward a waiting vehicle at around 9:00 pm on the 2700 block of South California Avenue when two cars pulled up, after which multiple gunmen began to open fire at close range. It remains unclear as to why Dre wasn’t released on bail until the next day, nor how the assailants knew the exact timing of his release.

After the gunmen fled the scene, KTS Dre was then rushed to Mt. Sinai Hospital where he was pronounced dead, police say. Caught in the cross-fire, a 60 year-old woman who was walking with Dre was struck in the knee and taken to Stroger Hospital, where she was listed in good condition. Another woman, 35, who was standing nearby was grazed by a bullet to her face and taken to Mt. Sinai Hospital as well where she was also listed in good condition.

Crazy how KTS Dre knew it would end like this and that they would do him dirty smh pic.twitter.com/nnlNpbnBDr

Police reports confirm that Sylvester had been identified as a member of the Lakeside faction of the Gangster Disciples, with his name KTS Dre standing for the phrase “Kill to Survive” which he had tattooed around his neck. Dre was jailed in mid June for violating conditions of his bond in his 2020 case, but had been living under house arrest since last December with a GPS monitoring device. A judge had granted him four hours each Thursday to leave the house to run errands, but sheriff’s officials claimed he had violated those conditions by visiting “various locations in Chicago and Wisconsin,” which resulted in his arrest.

Days after the shooting that left Dre dead and injured two others, police have still made no arrests. Although unconfirmed, Dre’s slaying most likely came as a result of gang beef that ultimately led to this gruesome retaliation.

Father and his sons all lost to the streets. RIP to the guys. 🙏🏿 pic.twitter.com/ufvFqqq1Z6

DaBaby turned down paying $200 for candy from kids, Social Media reacts
Recap of the MLB 2021 All Star Game