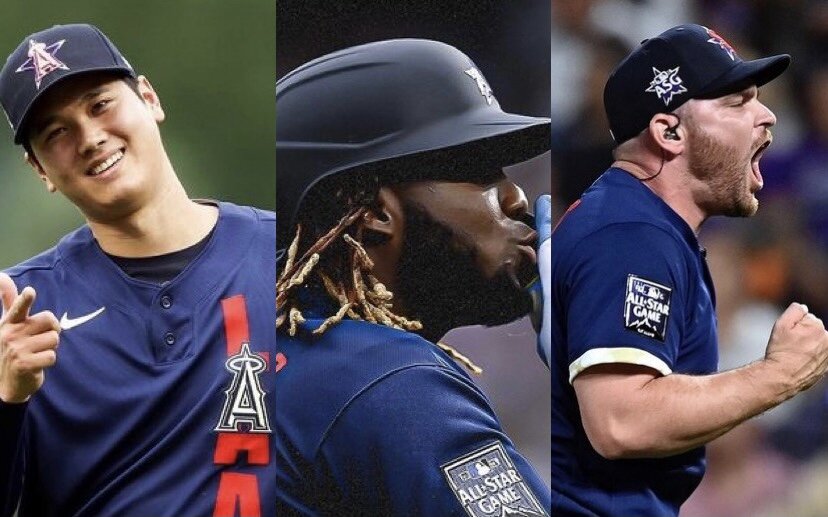 After missing out for a year due to the COVID-19 Pandemic, the Major League Baseball All Star Game returned last night. This years event took place in Denver, Colorado at Coors Field, home of the Colorado Rockies.

This years All Star game brought many of the bright stars that Baseball has to offer. 40 Players payed in their first All Star game last night, the most in All Star Game history. One of the new additions included Shohei Ohtani, a Pitcher and Designated Hitter for the Los Angeles Angels.

Ohtani has been on an MVP tear this season for the Angels. He currently leads the league in homeruns with 33, while having a .279 batting average with 70 runs batted in. On the pitching side, Ohtani is just as dominant, as he holds a 4-1 record as a pitcher with a 3.49 earned run average, while striking out 87 hitters.

And with his dominance on both parts of the field, it allowed him to do something that had never been done before: pitchand hit in the same All Star Game. Ohtani retired all three hitters he faced in his one inning of work, while grounding out twice in his two plate appearances.

Another first time All Star also had himself a night to remember. Vladimir Guerrero Jr, the son of former MLB Hall of Famer Vladimir Guerrero, won the All Star Game MVP. The Torontoa Blue Jays player hit a 468 foot homerun in the third inning to put the American League up 2-0. The 22-year old would end up becoming the youngest player ever to win the Midsummer classic MVP.

He just destroyed that ball.

Tatis Jr's reaction 😂 He knew it was gone right away. pic.twitter.com/wLMff6XJZb

While the game didn’t have too much action going on, as the American League won by a score of 5-2, the players seemed to be having a lot of fun, as this was the first MLB All Star Game since the pandemic. The game saw four Chicago White Sox players join the fun in Colorado, including Tim Anderson, Carlos Rodon, Lance Lynn, and Liam Hendriks. Meanwhile, the Chicago Cubs sent Craig Kimbrel and Kris Bryant to the game.

Thank you to @Kimbrel46 and @KrisBryant_23 for representing us in Colorado! #AllStarGame pic.twitter.com/MYf3QZh0wZ

Shohei Ohtani would end up being the winning pitcher of record for the game. Meanwhile, Vladimir Guerrero Jr, who was born in Canada but grew up in the Dominican Republic, won MVP. And Liam Hendriks, who was born in Australia, got the save as he closed the game out on the mound. All three players from outside of the United States, and still dominating in the sport.

Next year, the Los Angeles Dodgers will host the 2022 MLB All Star Game, as they did not get the chance to host in 2020 due to the pandemic.