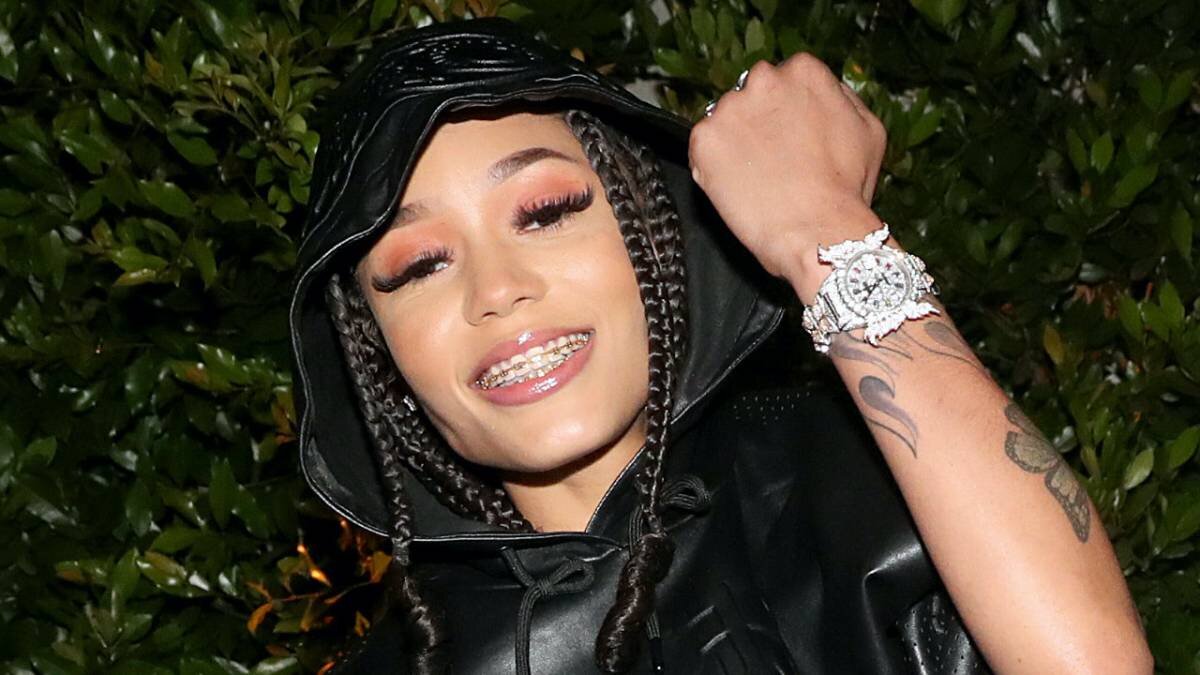 Twitter did not hold back from sharing their thoughts on young up-and-coming rapper Coi Leray’s freestyle for the XXL Magazine Freshman Class 2021 Cyphers.

The 24 year-old Boston native rapper as part of the XXL Magazine Cyphers in which she and others in her 2021 freshman class including new breakout artists like Lakeyah, Morray, and DDG, had to perform a freestyle rap. Leray’s freestyle lasted all of about 40 seconds, primarily using her name as a base to focus the bars on her sexual prowess with the lines, “C-O-I, love it when he say my name, yeah/Low-key, that my little sneaky link, aye/Yeah, I love when he fuck me to the beat, aye/He a freak, fell in love with me, let’s go” Before ending the performance with a brief twerk session, she builds her last lines around the phrase “We all get money,” which Morray then uses to lead into the outro with his smooth, church-rooted harmonies.

After the performance was posted, social media was quick to give their opinions on the artists’ skills, with many dragging Coi Leray for her choice of lyrics, flow, and her ability to freestyle.

Coi Leray XXL freestyle 😂😂😂. It’s when she ran out of rhymes so she just saying “we all get money” then start twerking

I can’t keep defending Coi Leray if she keeps performing like this…. Idk about this XXL Cypher.🥴 I love her energy but her music is giving kids bop or early morning Disney with those noises & such….. pic.twitter.com/zAJGSrjZSr

In contrast, Coi Leray took to her live to say, very definitively, that she believes she had the best XXL freestyle this year, along with her fellow class of cyphers.

Coi Leray says she had the best XXL freestyle this year pic.twitter.com/NCg2xJb3bl

Coi leray: "I had the best freestyle in xxl freshman"
Every nigga with common sense: pic.twitter.com/KVRlriDKQh

As the playoffs continue, more NBA awards roll out this week
Calboy Reacts After Taken Off Pop Smoke’s ‘Faith’