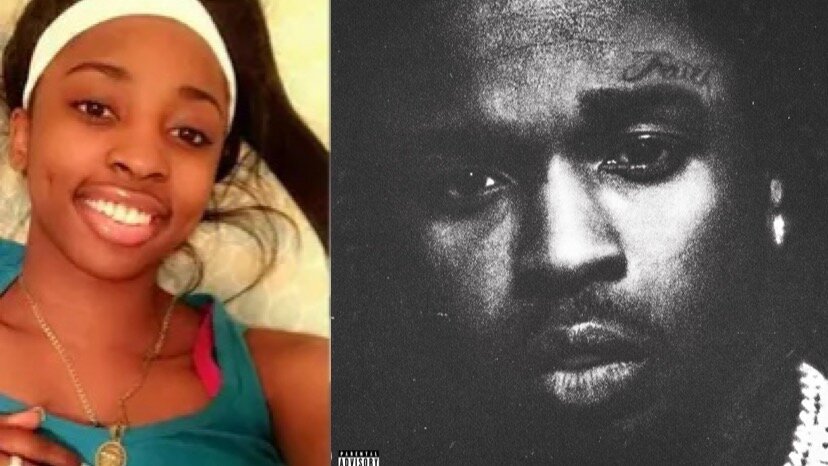 It’s new music Friday, and there’s a lot of music from our favorites. One of our late favorites, Pop Smoke, had some unreleased music tucked away before his untimely passing. With the release of “Faith,” people didn’t know what to expect, making them eager to listen.

The album already was giving people mixed feelings since it had a lot of features on it, but a song that stood out to some fans, specifically those in Chicago, was the song “Beat The Speaker.” The song starts off with Pop Smoke saying “Pop Smoke will beat the box, Pop Smoke will beat the speaker. Ice up on my neck, Kenneka, dot up on your head for reaching.” With this still being a sensitive topic to Chicagoans, most fans were taken aback by thinking that he was talking about Kenneka Jenkins.

Kenneka Jenkins is the Chicagan woman who was found dead inside a latched freezer of the Crowne Plaza Chicago O’Hare hotel in Rosemont, Illinois, after attending a party there on September 8, 2017. The medical examiner’s report found Jenkins’ death to be accidental.

Although Pop Smoke is resting in peace, some would argue that the line was disrespectful, while others don’t look at it as a big deal because he wasn’t talking about her. Thinking about how society is, if Pop Smoke were still alive, people would try to cancel him. But since he’s gone, does it make that much of a deal?

What are your thoughts?