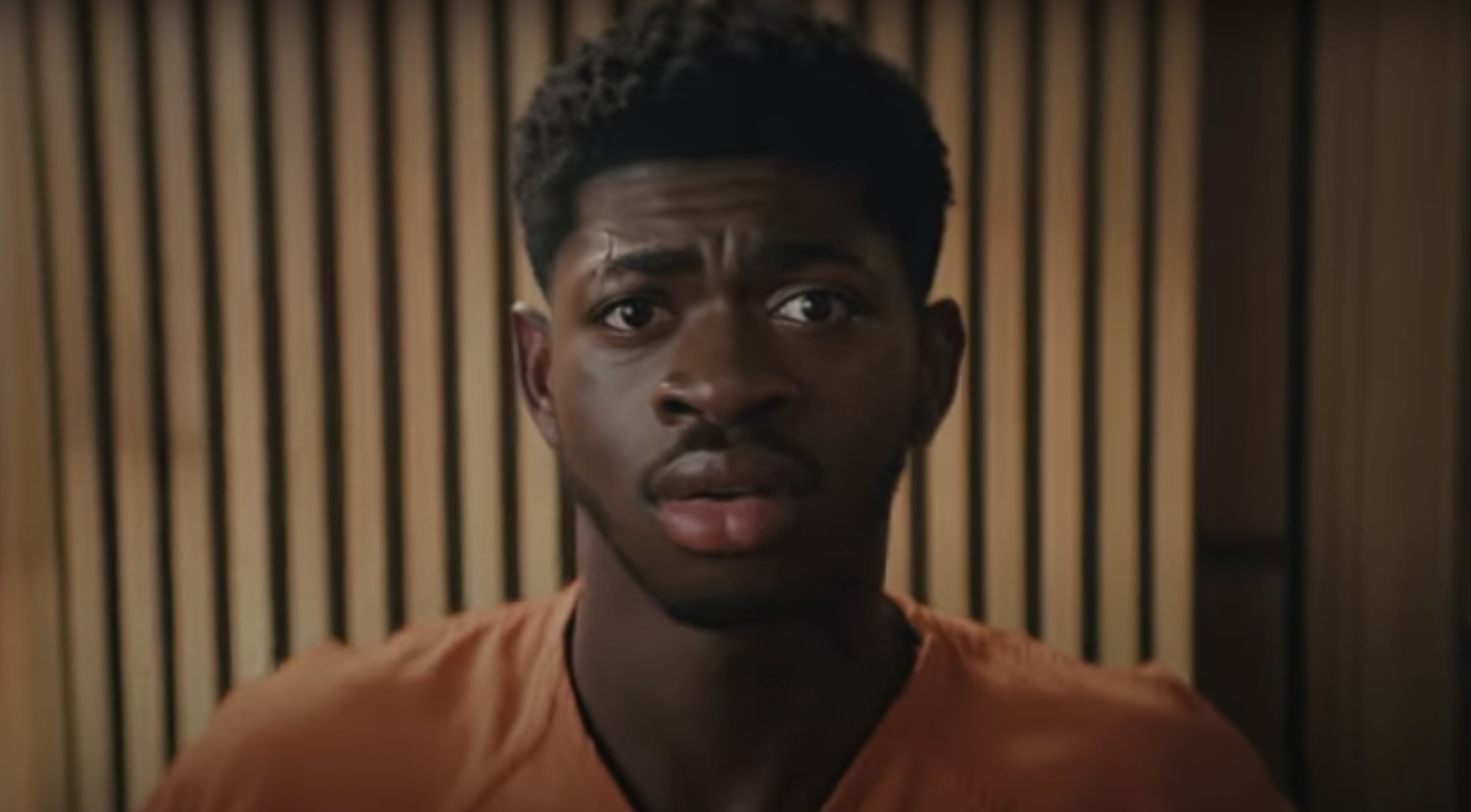 The video stars Lil Nas as judge, lawyer, defendant, and even one member of the jury, in a fictitious trial in which he’s found guilty of being gay and his mother knowing. The judge sentences the young rapper to 5 years in Montero State Prison, which then leads the video into a brief preview of the upcoming song.

The single, Industry Baby, is expected to have a powerhouse feature from Jack Harlow, and will be produced by Take a Daytrip and Kanye West.

Twitter was quick to jump in on their thoughts of the promotional video and the upcoming single, with many holding the same complaints that Lil Nas X’s music and sexually explicit videos are unsuitable for the children who see him as a role model.

My 2 year old loves your music how can you not make it appropriate for everyone https://t.co/sLRMsggdej

Lil Nas clapped back saying that his music video was never intended for young audiences, and that he needs to do this for himself.

bless ur 2 year olds heart but i need to be a slut sometimes sir https://t.co/ezq00pH0ao

saying this in advance so y’all won’t blame me. THE INDUSTRY BABY VIDEO IS NOT FOR YOUR KIDS!

Others on Twitter have taken to Lil Nas’s defense, expressing excitement for the upcoming song and video and dismissing the content’s potential unsuitability for kids.

All I have to say is… pic.twitter.com/O1SU9Zq82i