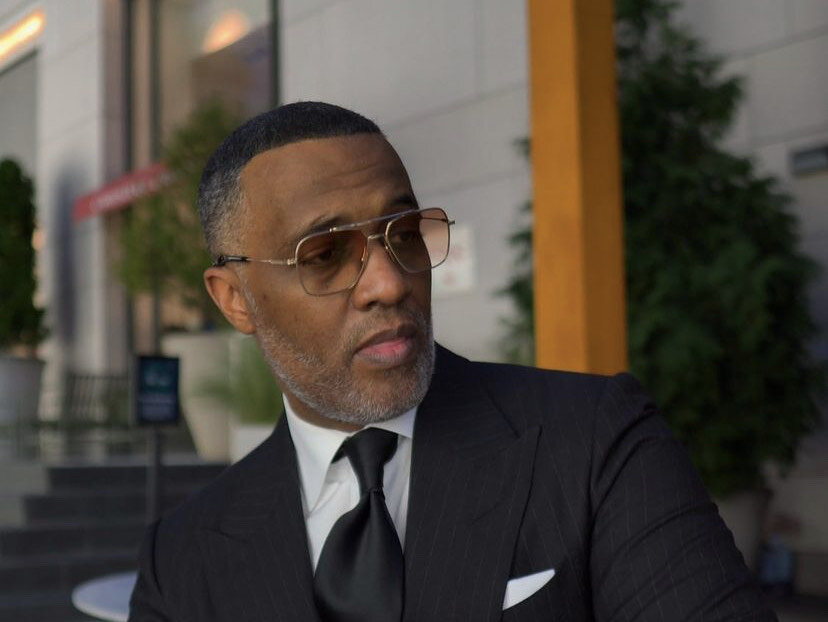 The messages brought along by lifestyle coach Kevin Samuels has garnished a lot of attention to the internet. Many have called his advice, “the hard truth”, while others view it as misogynistic. But now, it seems many are fed up with Samuels and his presence on social media.

Earlier this week, a petition was posted to Change.org that asks to have Samuels removed from Instagram and YouTube. The petition, which was started by a user named “The Goldie Jones Channel” suggests that Samuels uses his platform to show hatred for women for his male audience. It also believes that Samuels and his followers have shown “violent, sexually predatory behavior” within the last year.

The petition currently has over 8 thousand signatures, with many in the comments having strong opinions about Samuels and his content.

Samuels has a YouTube channel with over a million subscribers. His content involves relationship talks, while also speaking a lot about this generation of women. Dr. Umar Johnson, an activist for the black community, has spoken on Lifestyle Coaches like Samuels, saying they make a living of making black women feel bad.

Dr. Umar on IG Live with all smoke for Kevin Samuels 😭 pic.twitter.com/vnEGoZvAkc

Samuels content has been a recurring meme on social media, as his honest conversations with women on Instagram live have gone viral because of the way he speaks to them.

Do you think that Kevin Samuels needs to be held accountable for the way he treats black women on his platform? Or is this all being blown out of proportion?

If that petition against Kevin Samuels actually works. It would just give him the publicity support and opportunity to do what he’s been wanting to do. Black Male Media by black men of black men for black men.

this is a PROUD kevin samuels hate account. at least with coi leray i just hate her music but kevin samuels i hate him as a PERSON. he spits nonsense. i saw a video on here where he allowed other races to speak on behalf of what’s wrong with black women. like what the fuck