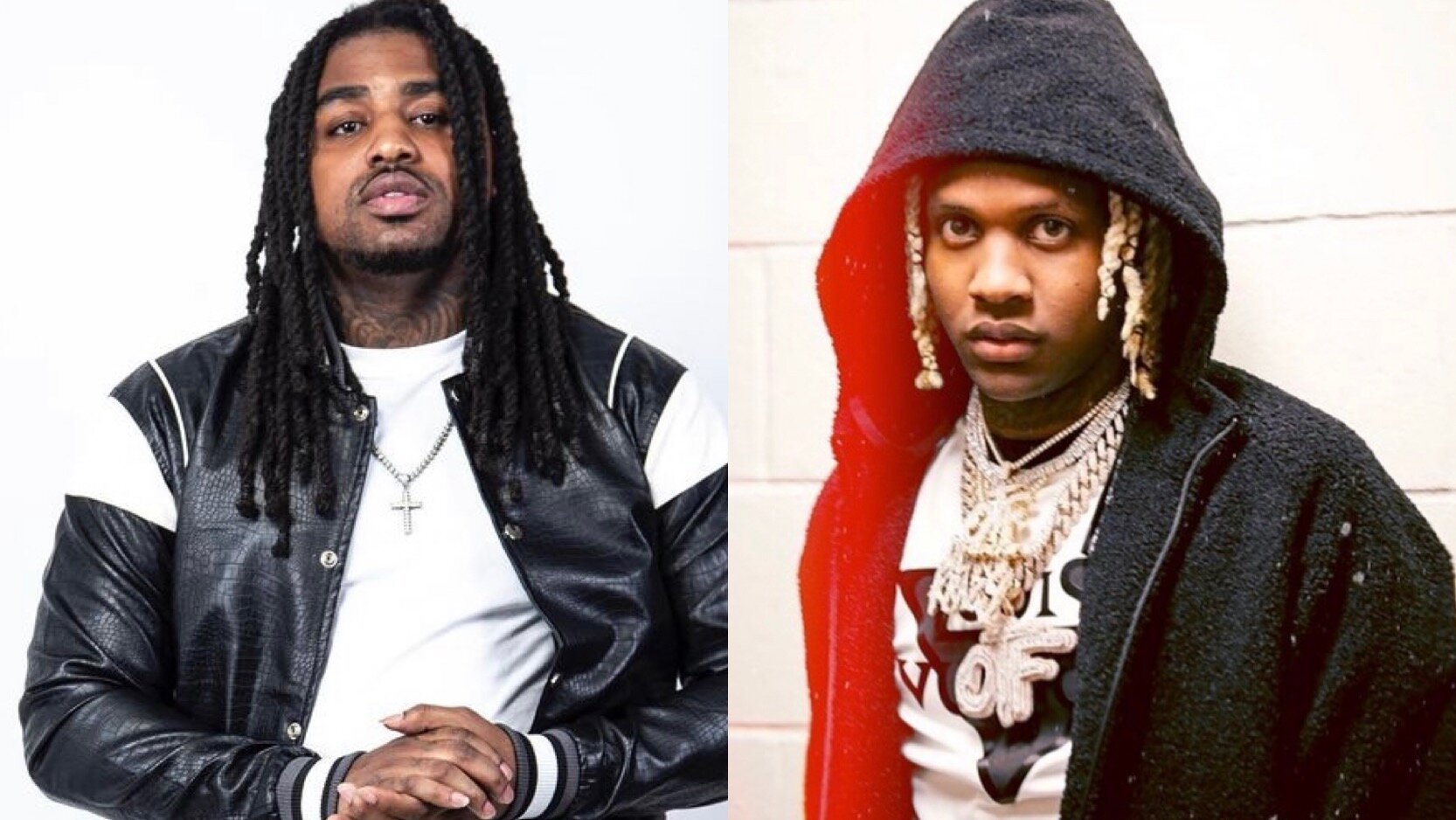 Last night in Atlanta Kanye West held a special listening party for his upcoming album Donda. Me.West played some amazing music that the crowd at the Mercedes Benz arena at aw. Many of us heard experience event via live stream.

The album features verses from Jay Z, Travis Scott, Don Tolliver, Lil Baby, Baby Keem, plus more! It’s no surprise that this album was going to have an all-star cast. However the feature that got the Chicago hip-hop community talking is Rooga.

Rooga is buzzing in the streets right now for his GD Anthem record. Outside of being a talented artist he is also related to the late FBG DUCK. Kanye always shows love to Chicago artists when they are on the rise. He’s done it with Chance The Rapper, Chief Keef, King Louie and others.

What makes this Rooga feature interesting, is that there are rumblings that Rooga and Lil Durk might be on the same track. This is huge for those that know the history of the two artist “camps” and affiliates. The beef they have is beyond rap and putting these two on a song is a step the right direction to end a lot of beef that plagues the city of Chicago.

The Donda Album hasn’t been released yet so I am unsure if the rumors are true. It seems that fans who heard the live stream or that was in attendance listened to a track that featured both Lil Durk & Rooga.

bro got Rooga & Durk on this joint man

Rooga and Durk on the same record is crazy bruh. Kanye goated for that if it’s true.

If Rooga is on the song with Durk, I’ll rearrange my top 5 list for Ye

IS POP SMOKE’S LINE ON “BEAT THE SPEAKER” REFERENCING KENNEKA JENKINS?
Queen Key in her Three 6 Mafia bag with “Don’t Save Him” FT INDIA